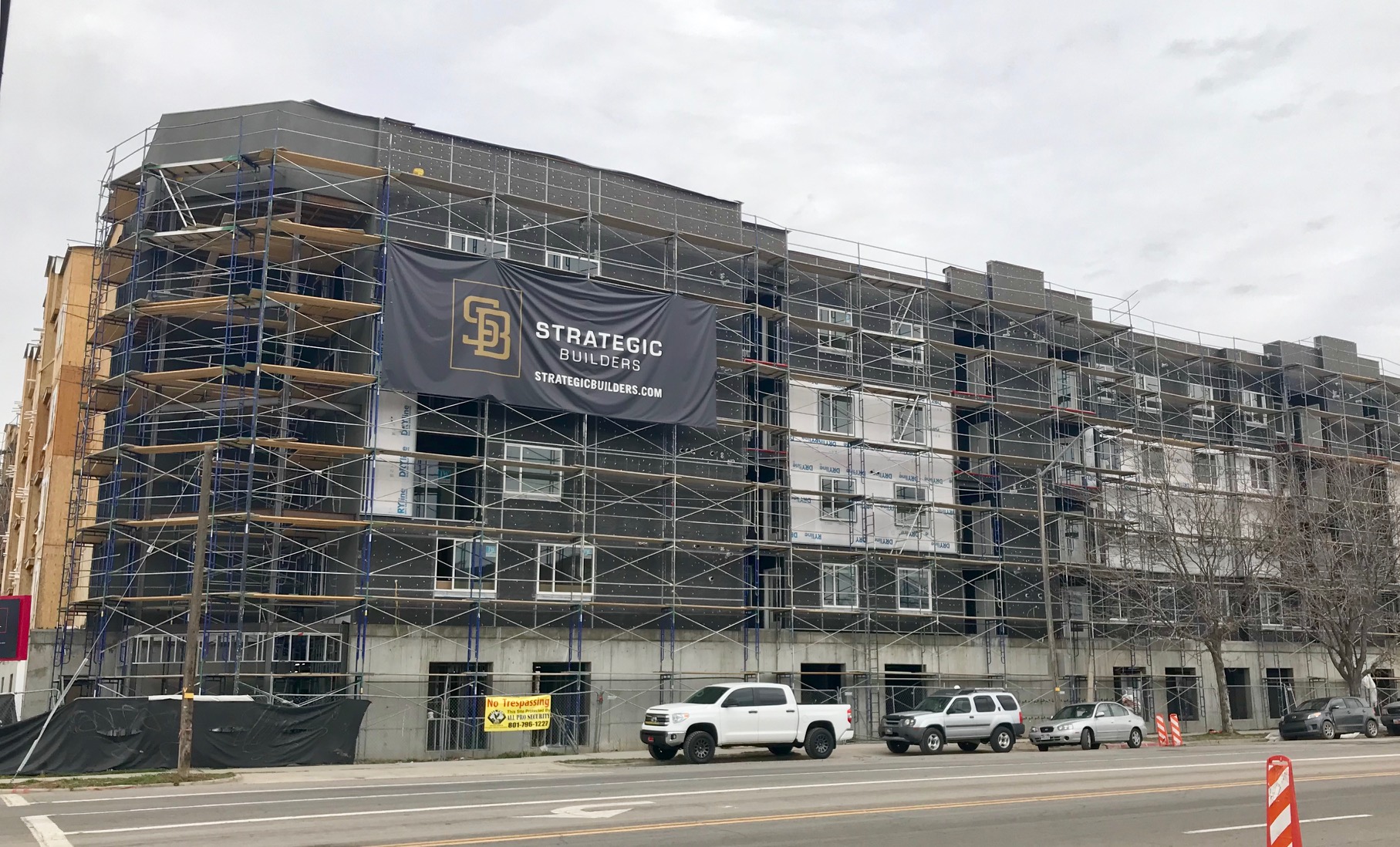 Less than one-third extremely low-income Utah residents have access to income-restricted housing.  That is according to a National Low Income Housing Coalition’s (NLIHC) March housing report that found that Utah has 31 affordable housing units for every 100 extremely low-income residents.

The annual report looks at the affordable housing gap for renters earning at and below 30 percent of the Area Median Income (AMI).  Nationally, there are 35 affordable units per 100 low-income renters.

The housing gap is even more pronounced in the Salt Lake Metro.  According to 2016 data, the metro provides only 26 affordable units for every 100 extremely low-income renters.  The Housing Coalition estimates that the metro area needs over 21,000 more affordable units to meet the current demand.

Similarly, Salt Lake City officials estimate that the city needs to add 7,500 housing units to meet the demand for housing for residents earning up to 40 percent AMI (around $20,000 a year).  Last year the city adopted the Growing SLC Housing Plan that will guide housing policy for the next five years to increase the city’s housing stock and narrow gap in affordable housing.

As both the state and its largest metro struggle to provide adequate housing for extremely low-income residents, the supply of workforce housing is nearly equal to the demand.  Workforce housing is defined as housing for residents earning between 60 to 80 percent AMI.  In the Salt Lake Metro, there are 97 income-restricted units for every 100 renters earning between 50 to 80 percent AMI.  Statewide, there are 100 units for every 100 renters.

For renters earning between 80 to 100 percent AMI, there is actually a surplus of income-restricted units.  Salt Lake has 104 units for every 100 renters and Utah has 105 units.

In Salt Lake City proper, there are four affordable housing developments that have or will open this year.  Those four projects: The Bodhi, North Temple Flats, Project Open and Moda Granary will add 494 residential units, 372 of which will be income-restricted.  Of those 373 units, 239 will be reserved for residents earning at or below 50 percent AMI.  The largest of those projects, Moda Granary, will be entirely reserved for residents earning 60 percent AMI.