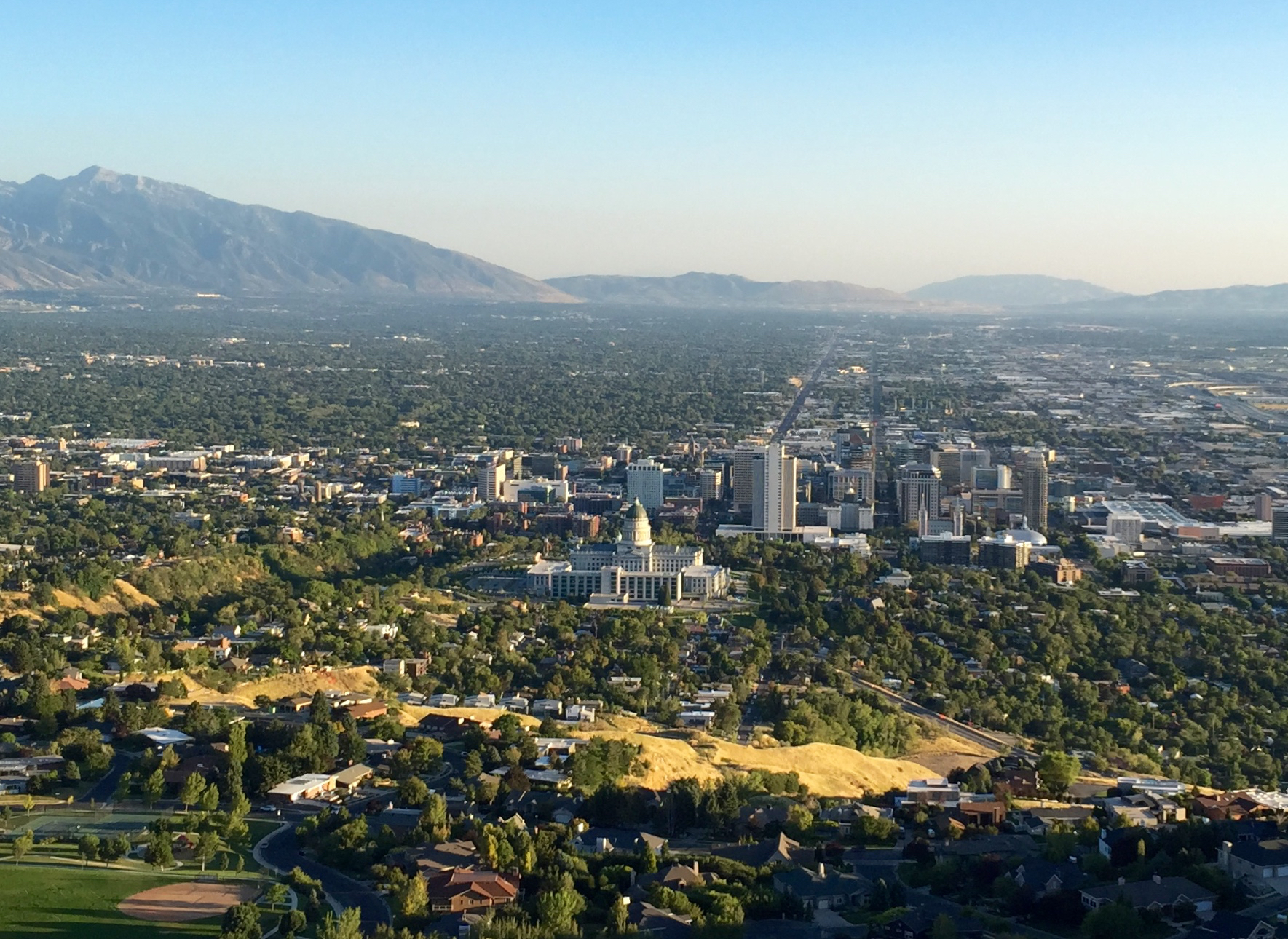 Large classrooms and limited resources are not the only obstacles Utah K-12 teachers face.  According to new research from Zillow, an online real estate marketplace, teachers in Utah’s largest and third largest metro areas are the least likely in the U.S. to be able to afford buying a home.

The Provo and Salt Lake City metro areas placed last and second to last respectively in the study.   According to Zillow, teachers from even the most expensive cities in the U.S., like Boston and San Fransisco, have more housing options within their budget than here in the Wasatch Front.  To determine their rankings, Zillow looked at median incomes and typical budgets to determine the percentage of homes on the market available for various professions.

“There’s also the question of how much of your paycheck you’re willing to put toward a house payment, and finally, whether you can find a home in your price range,” said Zillow Chief Economist Dr. Svenja Gudell in a press release.  “Many potential buyers are checking all the right boxes prior to buying a home – saving a healthy down payment, organizing finances and qualifying for a loan – only to find there are few homes available within their budget and close to their job.”

According to the study, a typical teacher in the Salt Lake area can only afford 26.3 percent of the homes available.  With a median income for teachers in Salt Lake City at $38,000 a year, a teacher could buy a $195,000 home based on the regional income percentage that goest towards mortgage payments.  Salt Lake residents historically spend 22 percent of their incomes on a mortgage payments.

According to Zillow the median price of home in Salt Lake County is $227, 100.

A teacher in Provo fares even worse.  Only 23 percent of homes in the Provo Metro fall within a teacher’s budget.  The median income for teachers in the metro area is $32,000 a year.  The most a teacher in the Provo area could afford for a house is $171,000, compared to a county median home price of $214,000.

“Salt Lake City is experiencing increasing economic inequality forcing more and more residents to spend a higher percentage of their income on housing costs,” said Michael Akerlow, director of Housing and Neighborhood Development (HAND), to SL City News in January.  “There is such a misunderstanding of what affordable housing is.”

At 60 percent of the Area Median Income (AMI) for Salt Lake County, a first year teacher in Salt Lake City with two kids would most like qualify for affordable workforce housing in the City.

There are several affordable housing residential projects underway in Salt Lake City.  The Enclave Apartments, a 251 residential unit apartment complex at 1400 South just off 300 West, will offer one, two and three bedroom units.

The 9th East Lofts at Bennion Plaza, a six-story 68 apartment-units mixed-use project at 400 South block of 900 East, will reserve half of its units for residents earning up to 60 percent AMI.

Another affordable housing development, 616 Lofts, is proposed for the southwest corner of the 600 South and State Street intersection.  According to the developers, the Wasatch Group, the project will be workforce housing which is typically for residents earning between 60-80 percent AMI.

It is not just teachers that struggle to afford a home in Salt Lake.   In the same Zillow study, the Salt Lake metro ranked third to last in housing affordability for construction workers.  According to a 2013 City market study there is an affordable housing gap of over 8,000 units and 41 percent of Salt Lake households earn less than $35,000 a year.