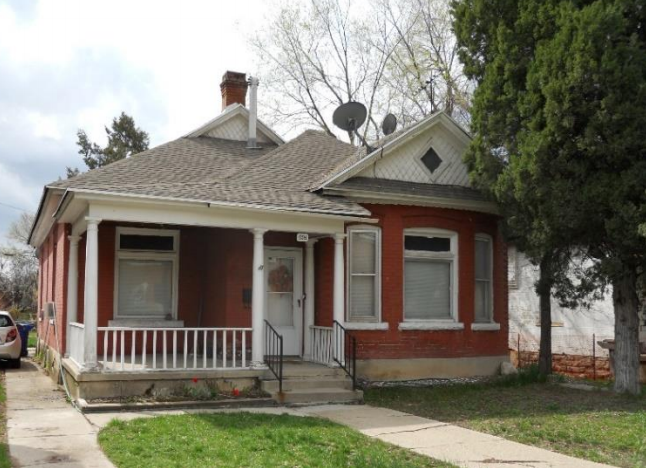 Trolley Square mall owner, Khosrow Semnani and his development team, Trolley Square Ventures plan to build a mixed-used development on the 3.5-acre site directly south of the mall.  While most of the site is vacant land, there are four homes in the proposed project area, three of which are considered contributing structures to the historic district.

“The importance of this structure can’t be overestimated,” said neighborhood activist Cindy Cromer of the 665 East Ely Place property. “This is a very unique structure.  I’m thrilled it will remain in the district.”

The 658 East home was constructed around 1904 and would be relocated to the and interior parcel directly south of the proposed Trolley Square development.  The developers plan to hydraulically lift the home out of its original foundation and carried 150 yards south to the Sego Avenue location.

The 665 East home was built around 1910 and would be dismantled and rebuilt a half-block to the north on 600 East.  The developers argued that the building is too fragile to hydraulically lift and will be restored by a firm with experience in historic building restoration.

The developers hope to start construction spring 2018 on Building B, a 100-room boutique hotel with three-floors of residential that would replace the two homes slated for demolition and the relocated home on 600 South.

Building B is one of six proposed buildings that make up the Trolley Square project.  The building along with Buildings A will be the most prominent and will front 600 South directly south of Trolley Square.  Both buildings will be five-stories tall.  Building A will be all residential.

The building that will front 700 East is referred to as Building C and will be four-stories tall and all residential.  Buildings A, B and C will be built up to the property line on 600 South and 700 East respectively.