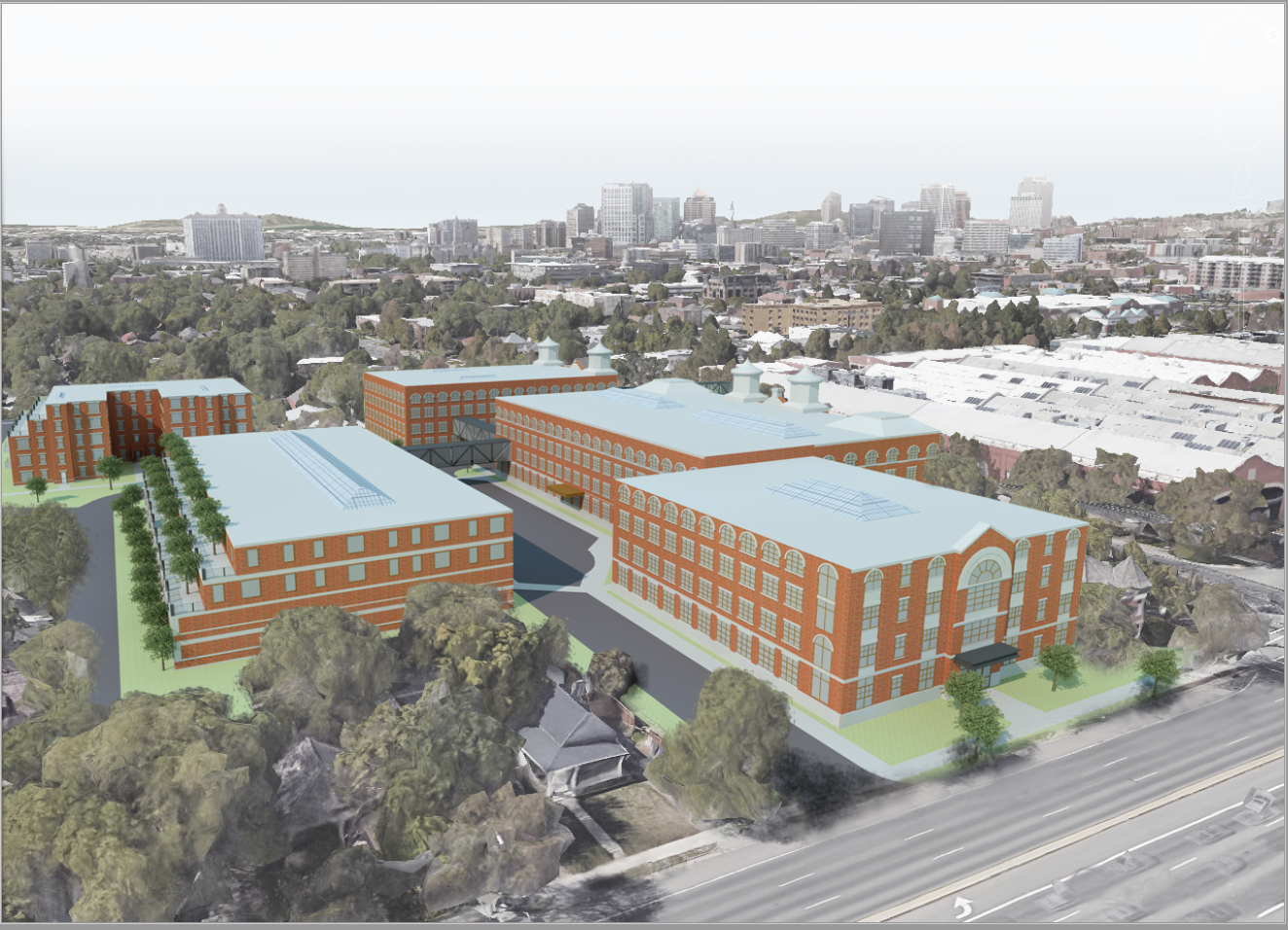 Trolley Square owner, Khosrow Semnani and his development team, Trolley Square Ventures, may have cleared one significant hurdle toward redeveloping the large surface parking lot directly south of the Trolley Square Mall, but the project still needs final approval from another discerning city body, the Historic Landmark Commission (HLC), before construction can begin.

On Tuesday the Salt Lake City Council unanimously approved Semnani’s request for a zoning amendment for multiple parcels on the 600 East block of 600 South.  The properties were previously zoned RMF-30 (Multi-Family Residential District), RMF-45 and SR-3 (Special Development Pattern Residential) and will now be under the FB-UN2 (Form Based Urban Neighborhood District).

“I am really pleased that we got rid of the development agreement and that the HLC is not being cut out of the process and I look to them to make sure that this is compatible with the neighborhood,” said Councilmember Lisa Adams.

It took nearly a year for the Trolley Square Ventures to get approval for the zoning change.  The developers first received a favorable recommendation from the Salt Lake City Planning Commission in March of 2016, but due to concerns of insufficient notification from the Planning Division, the developers again returned in November to the planning commission for a new public hearing.

“This has a been a very steep learning curve of administration processes that needed to be improved,” said Councilmember Erin Mendenhall.

Mendenhall credited residents for pushing for an improved notification process which has led to proposed changes by the administration in notification requirements that will require residents be notified earlier of proposed projects in their neighborhoods.

The zoning change will allow for building heights up to 50 feet as compared to the 35 and 45-foot height limits under the previous zoning.  The FB-UN2 zone allows reduces building setbacks so that buildings are built closer to the street level to encourage more pedestrian orientated developments.

Trolley Ventures’ current plans for the 3.5-acre site call for five new buildings, three residential and two mixed-use residential, that would replace a large surface parking lot and several historic homes.  The proposal also includes a sixth, four-story residential building for a separate parcel at the southeast corner of the intersection at 600 East and 600 South.

“The reality is that we have an HLC that is set up to be able to field issues like this, we are about to see them go to work.  This is the process that we’ve created in our city,” said Mendenhall.

The developers participated in a work session with the HLC in December of last year and will need to return for a formal public hearing before construction permits can be issued.  The developers will need approval for to building in the Central City Historic District and approval to demolish four historic structures on 600 South and Ely Place.

Recently, members of the HLC have shown a willingness to table or reject projects that the commission feels doesn’t meet the building standards of a historic district.  In the past year, several developers made repeated visits to the HLC for the same projects before receiving final approval.  Garbett Homes went before the HLC four times, presenting three different before getting final approval from commission members to build the Hardison Apartments on South Temple and 500 East.

Cowboy Partners went before the HLC three times before getting final approval from the commission to build the Liberty Square Apartments on the 600 East block of 600 South.

The only other multifamily project to be approved by the HLC last year was a multifamily project on 900 East just below South Temple.  The developers of the 900 East project, like the Hardison Apartments and Liberty Square Apartments, participated in a work session with the HLC before getting final approval.

The city is holding an open house at the Sorenson Unity Center on Thursday, January 19 from 5 to 7 p.m. to gather resident feedback on the changes to the notification process.  Residents will also have the opportunity to provide feedback when the proposed changes to early notification requirements to residents go before the planning commission for final adoption sometime later this year.

*This post has been updated with the correct location of Thursday’s open house.