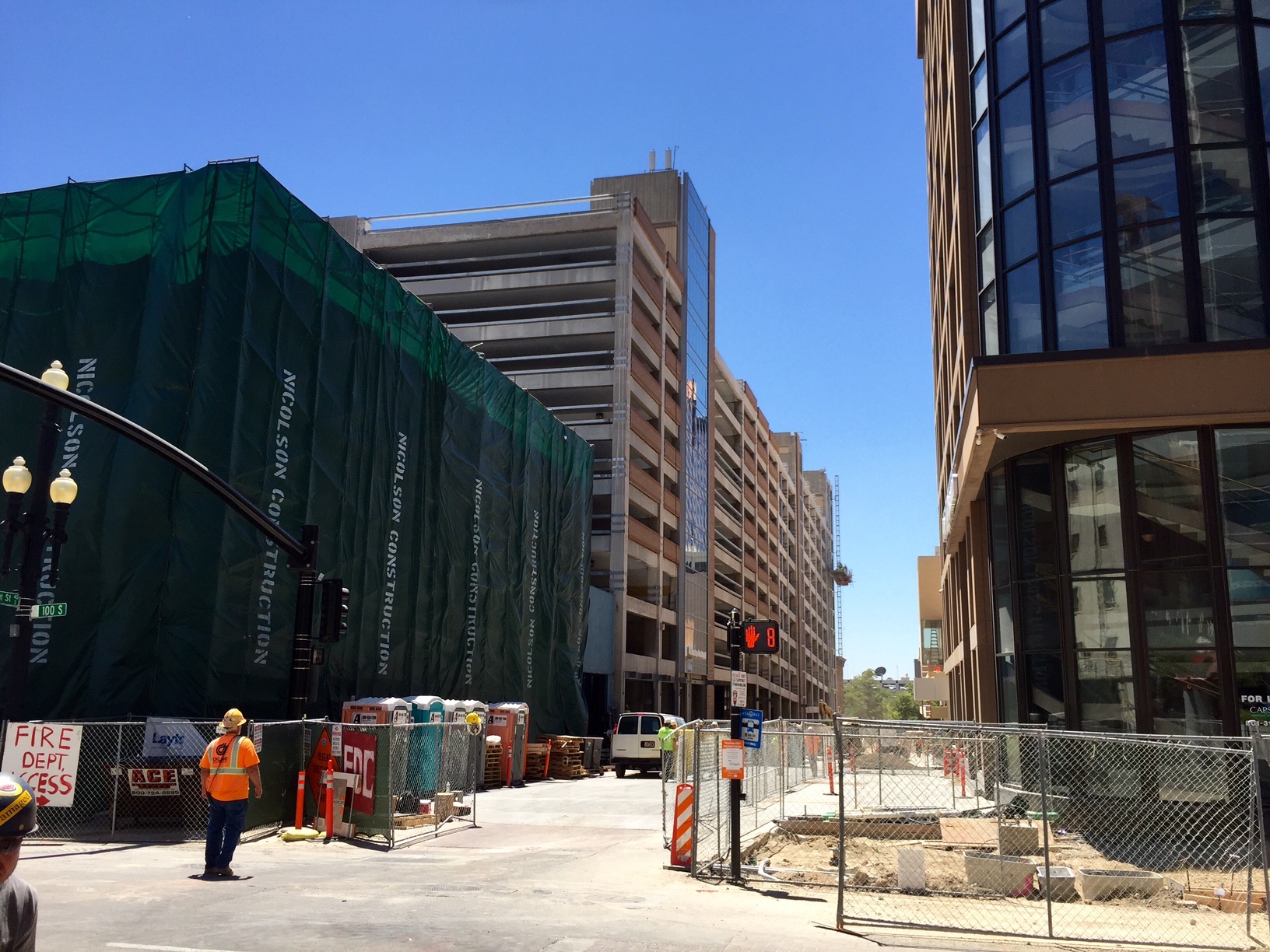 New developments are increasingly abundant across the state and the Utah Chapter of the American Planning Association (APA) is reaching out to the public to make sure the best of those developments get appropriately recognized.  The APA Utah Chapter is accepting nominations for their Annual Chapter Awards that recognize plans, projects, programs and individuals that are contributing to city planning in the state.

Nominations are due by the end of the workday on Friday, August 24.  An awards jury of planning and urban design professionals will select the final winners from 15 awards categories.   There are nine categories under the achievement or merit awards.  These awards will go to groups or organizations that represent best practices in planning and urban design through either a regional plan, general plan, project/study/master plan, ordinance/ legalization, planning education/training, student planning project, journalism/media coverage or use of information technology.  The merit awards will also include a  special recognition category for deserving projects that don’t fit into any of the traditional categories.

Individuals interested in nominating a person, project or organization can submit an application online by sending it to Francis Xavier Lilly, AICP at francis.lilly@gmail.com.  Applications and submission requirements can be accessed by following this link.