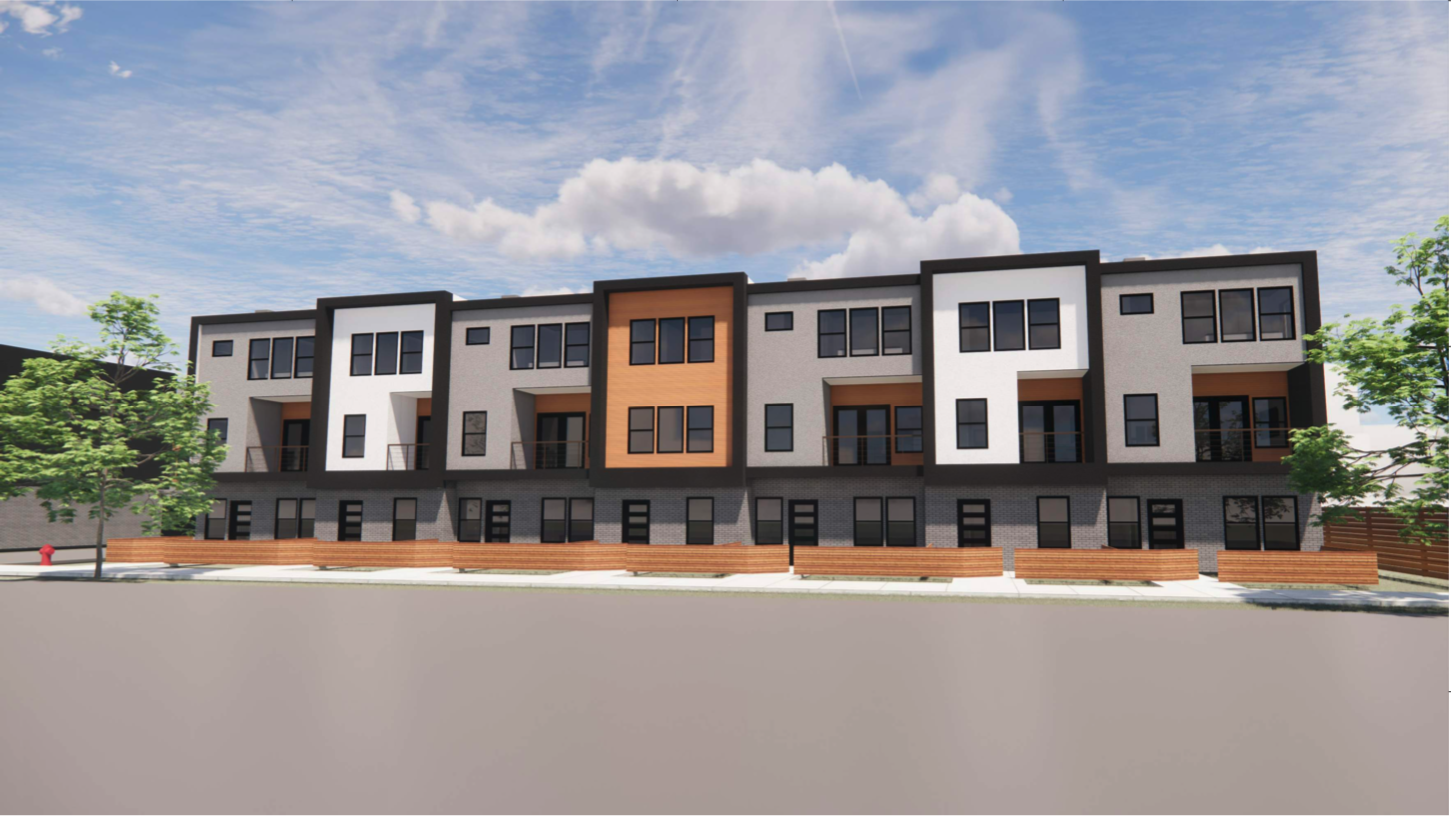 A developer who has multiple projects on Salt Lake City’s west side is out with new plans to build on more than 2 acres in Rose Park.

The housing appears to be for-sale, with 82 new units at 750 N. Redwood Road.

The attached single-family units (aka townhomes) would come in 12 wood-frame buildings, many of them with units large enough for families.

Units would be 30 feet tall, as allowed by code.

Space for 96 parking spots in garages would be included with the project.

The primary access to the units will be sidewalks from Redwood and the parking is accessed from Redwood, as well.

The townhomes would be built on land zoned Community Business. The project’s large scale triggered the design review process, meaning if approved construction would likely begin in 2022.