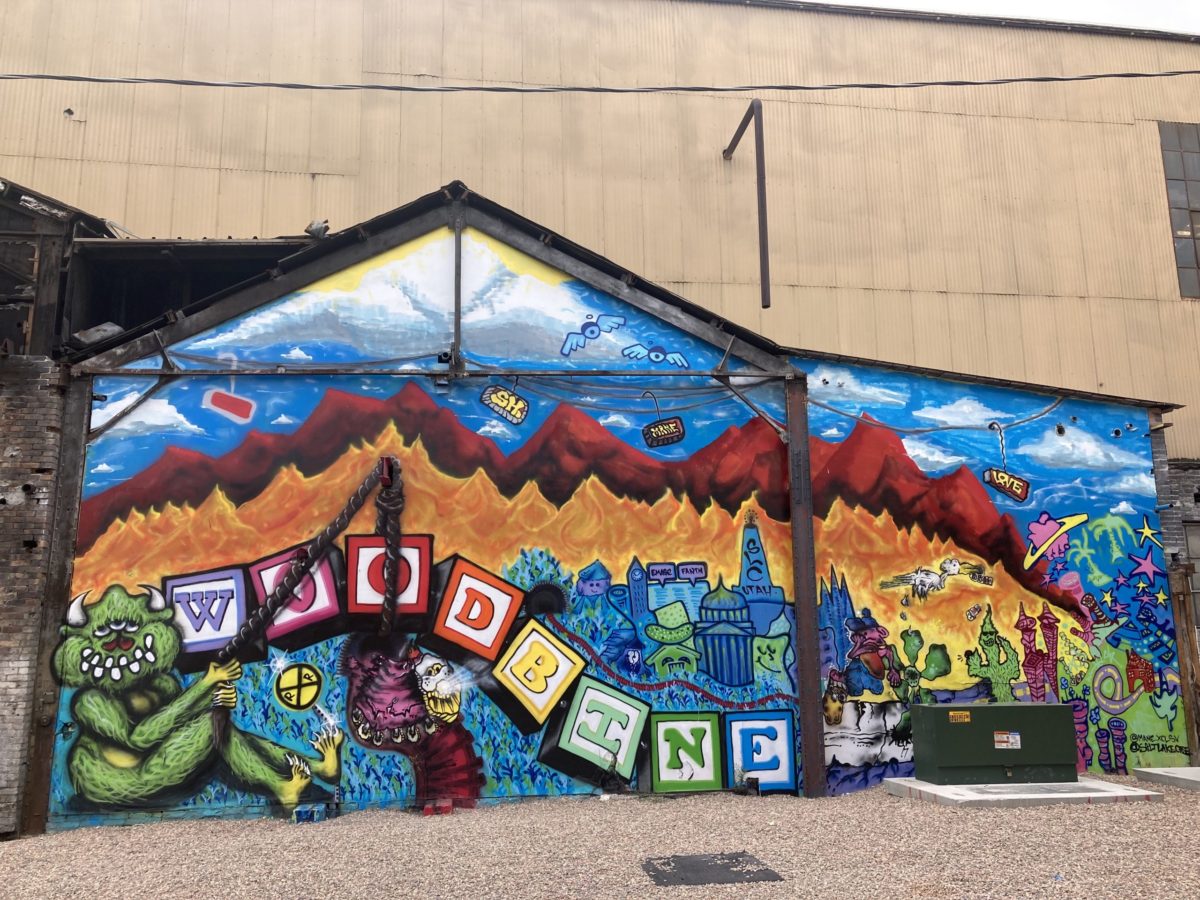 Between a new bouldering gym facility that opens at 7 a.m. and a new bar that closes at 1 a.m. (on weekends), the Granary District is now an 18-hour neighborhood. And there’s a lot more going on.

More projects are being pitched and breaking ground on a near weekly basis. And local vendors are rushing to meet the incoming demand.

The latest is a food hall and full service bar on 700 South. Those join Slackwater Pizzeria & Pub, which recently opened next to the Industry office campus at 684 S. 500 W.

Those are just some of the updates underway in the capital city, which is still undergoing a hotel, apartment and office boom. Developers continue pitching new projects despite a possible upcoming recession, and others previously proposed are underway.

Here are a few updates to start off August, starting with more details on the new food hall.

Many of the industrial warehouses in the area have already been purchased by developers who are capitalizing on generous federal tax advantages and catalytic projects like the Industry building.

It’s safe to say the area is now a destination for Salt Lake City, with a climbing gym, outdoor retail outlets, multiple breweries, and now the Woodbine food hall at 535 W. 700 S.

Woodbine started opening last month and hosts 3 Cups coffee, Mozz Pizza and Dead Pan sandwiches. A taco restaurant will open this week. The owner of Tosh’s Ramen is opening another restaurant under a different name in the coming months.

The food space, which has a restaurant license and can serve beer, is a sprawling, open area with tables between the flanking restaurants. It sits behind the Woodbine bar, which has already opened and fronts 700 South. Consumers can get a drink or food and have them at ground level or on the second story patio.

The food hall opens to a pavilion with space for more seating and a lot for food trucks. There is ample space around the building for lawn games and even more seating. A fair amount of bike parking is out front.

The new space replaced the Rico brand of Mexican food, which included Frida Bistro and tequila. (The Rico warehouse has relocated to the Folsom Trail, at 945 W. Folsom Ave.)

The vendors will serve the thousands of people who will call the Granary District home in the coming years.

Garbett Homes is joining the rental housing boom with a new project on Redwood Road in Poplar Grove.

The rental townhome project would replace La Cabaña, a bar and restaurant, at 538 S. Redwood Road.

The townhomes will be one- and two-bedrooms each, 96 units in all. The homes will be built in a collection of fourplexes, sixplexes, and seven- and eight-unit buildings.

Garbett didn’t respond to a request for comment on whether this is a departure for the developer, which primarily focuses on for-sale residential projects. While it is seeing a residential housing boom, the vast majority of new homes being added to Salt Lake City are rentals.

Garbett will stick with its trend of energy efficiency, making a rental community that’s all-electric. The homes will be pre-wired for solar, though it’s not clear why renters would add rooftop solar to their temporary homes. The homes will have R60 thermal insulation in the ceilings and thick wall insulation to keep them weatherproof in the hot and cold.

The biggest hotel development amid an ongoing hospitality boom in the capital city is taking reservations.

It has been under construction since January 2020, and is heralded as a way to attract more events into the heart of the city.

Its completion comes as Salt Lake City tries to attract the Olympics in 2030 or 2034, and with the return of the Outdoor Retailer trade show this January.