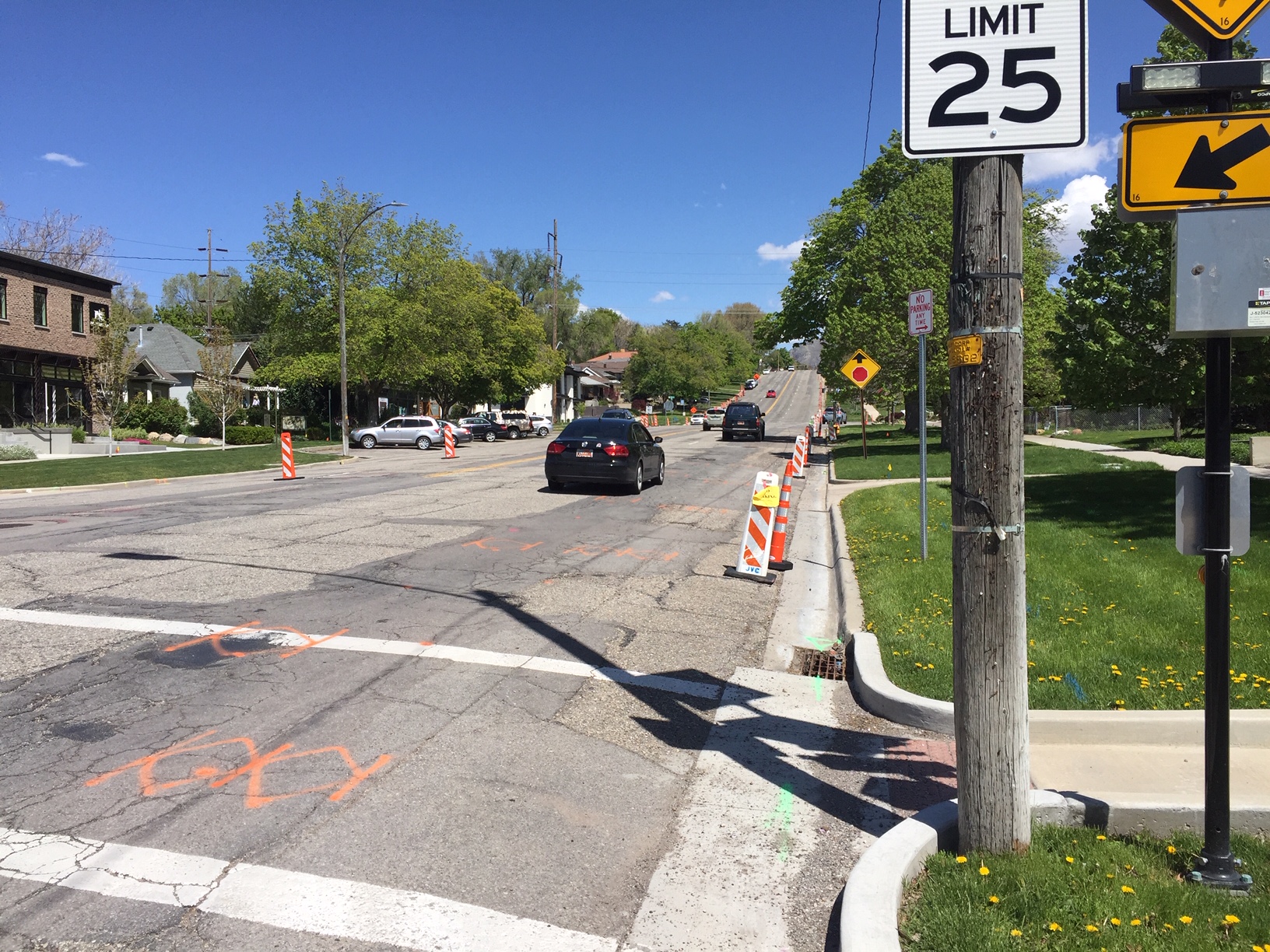 Construction in east 9th and 9th this summer and fall will result in a big value add.

A recent influx of transportation tax dollars is transforming a 25-year old dream once called the “Transvalley Corridor” into reality. Eventually, the trail will extend from the mouth of Emigration Canyon to the Surplus Canal (also slated for a trail), west of Redwood Road.

The 9-Line, rebranded for the city by University of Utah Planning students and made possible by long-term city efforts to acquire Union Pacific’s abandoned 900 South line on the City’s West side, is getting a big boost thanks to the influx of millions of dollars in new tax revenue.

Policymakers have two new sales taxes at hand: dollars from Salt Lake County related to Proposition 1 of 2015 and Salt Lake City’s 2018 .5 of a cent transportation levy (authorized by the Legislature in reward for taking the burden of the new state prison).

In a recent budget amendment, the city cobbled together $5.8 million for a two-mile stretch through the heart of the city, between 600 West and 940 East (Lincoln Street).

Construction of the trail will be incremental.

On the West side, the trail has made some significant strides in the last 10 years.

The city and community have invested in a pump track at 800 West, the Fife Nature Preserve at the Jordan River, laying asphalt and controlling weeds on the old UP line to Redwood Road, and studying the area with consultants.

What will the rest of the trail look like?

The consensus that emerged over the years, says the 9-Line Trail extension study (2018), is “a distinct, attractive and low-stress non-motorized transportation corridor that contributes to a variety of community goals such as recreation, economic development, green infrastructure, placemaking, and mobility.”

We will see the latest designs in action as the city puts in a concrete street, new curb and gutter, and a roundabout at 900 South, 1100 East, and Gilmer. The most notable aspirations of the project are commitments to traffic calming, pedestrian amenities, and an off-street bikeway (10 ft wide, 2-way, south side).

Another possible source of funding for the trail will come from Redevelopment Agency funds. Terms of 9-Line project area are currently being negotiated between the RDA and taxing entity partners (like the SLC School District and the mosquito abatement district). It has a large catchment area, meant to capitalize on imminent development west of Redwood Road. Current zoning along the 9 line and 900 West, the axes of the project area, is probably too low to create much rise in value.

Recent discussions among the city council and RDA board have emphasized the importance of coordinating design and construction efforts across the various agencies and departments working on 900 South.

After the 9th and 9th project is done, the city is likely to construct the next segment of the 9-Line in the Central 9th area. From 300 West  to West Temple, the edges of 900 South will be transformed with $3.6 million in “streetscape enhancements.” Construction is planned to begin in 2021.