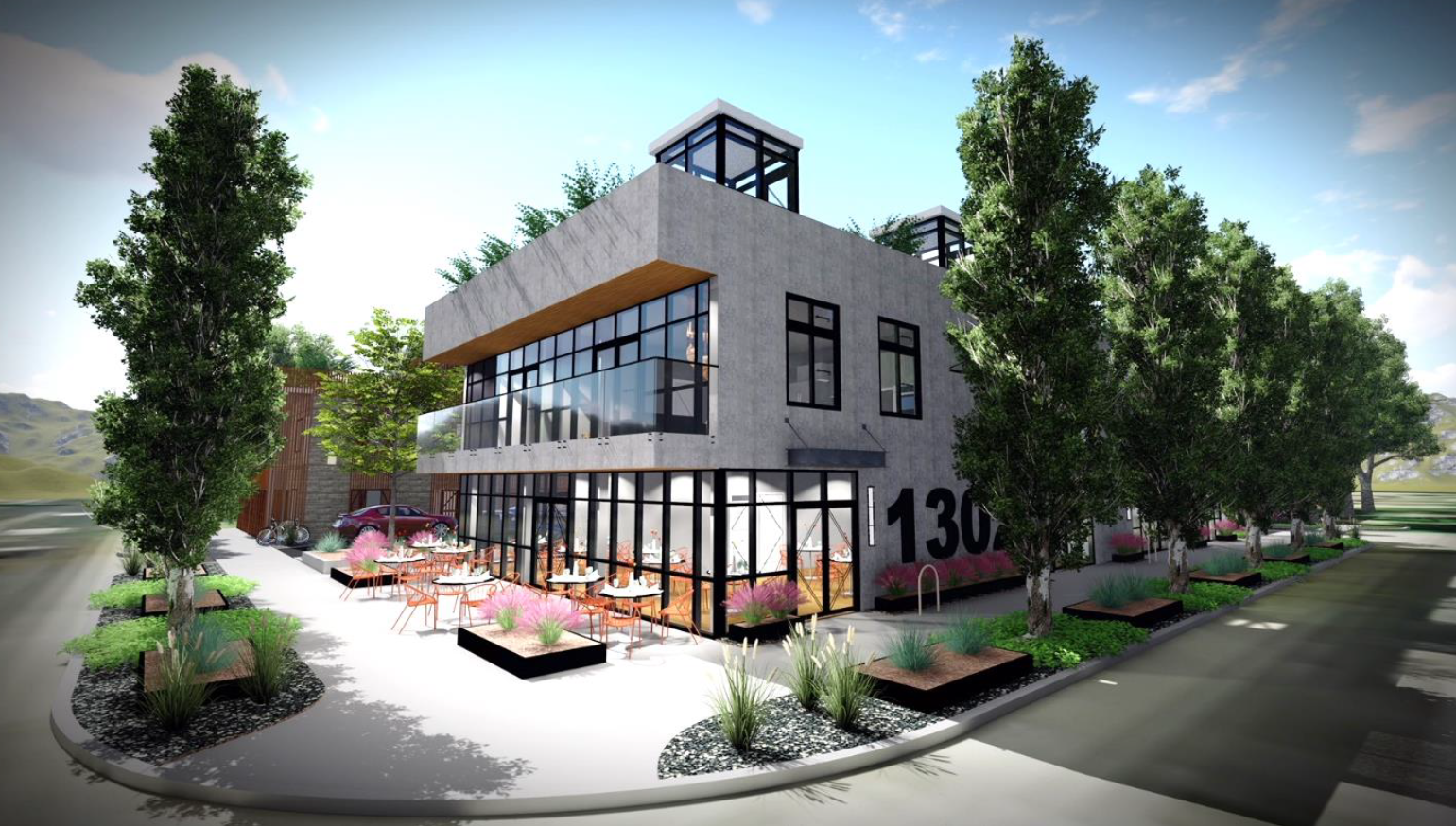 In all, the commission has approved four mid-density projects this month.  In addition to the three projects that the commission approved on Wednesday, earlier this month, the decision-making body approved a Planned Development request for 700 Horizon, a proposed four-unit townhome project in Sugar House.

City officials have identified missing middle housing as a key component in addressing the city’s housing crisis.  The city’s recently-adopted Growing SLC Housing Plan and the in-development Accessory Dwelling Unit Ordinance both seek to encourage more mid-density housing citywide to increase the city’s housing stock and help the housing supply catch up to the demand.

Commission members approved front and rear yard setbacks for The Mabel, by developers, CW Urban. The project will consist of six townhome units and will replace a single-family home and vacant lot on 3.13 acres at the 300 South block of 700 East.

The townhomes will be three stories each with a mix of three and four bedroom homes.  The end units will have four bedrooms with a bedroom, full bath and two-car garage on the ground floor, living space and kitchen on the second and three bedrooms and two full baths on the third floor.

The interior units will have a similar floor plan except the first-floor room will be an office or flex space and the third floor will have two bedrooms.  The front unit will face 700 East but the remaining units will front a small private street.

At the border of Millcreek City and Salt Lake is the site of the proposed Richmond Place Townhomes.  The planning commission approved a planned development request by developers Allphin Properties that will allow the project to include units that front a private street.  The project will occupy the 2900 South block of Richmond Street near Brickyard Plaza in Sugar House.

Richmond Place will consist of nine townhome units.  Each home will be three stories with four bedrooms and a fourth-floor rook deck.  The first floor will include a bedroom and two-car garage.  The second floor will consist of a bedroom, half-bath, kitchen and living room.  The remaining two bedrooms will be on the third floor.

The proposed Wells Mixed-Use Development, by Jolley & Jube Investments, will replace two commercial buildings on 0.39 acres at the southwest corner of the 1300 South and 500 East intersection.  The project will consist of two, two-story buildings with 12 residential units and 14 commercial units.  Both buildings will be mixed-use and will have roof deck amenities.  Two walkways, surface parking and landscaping will separate the buildings.

The north building will front both 1300 South and 500 East and will have two restaurant and four retail spaces on the ground floor.  The second floor will have four one-bedroom apartments.