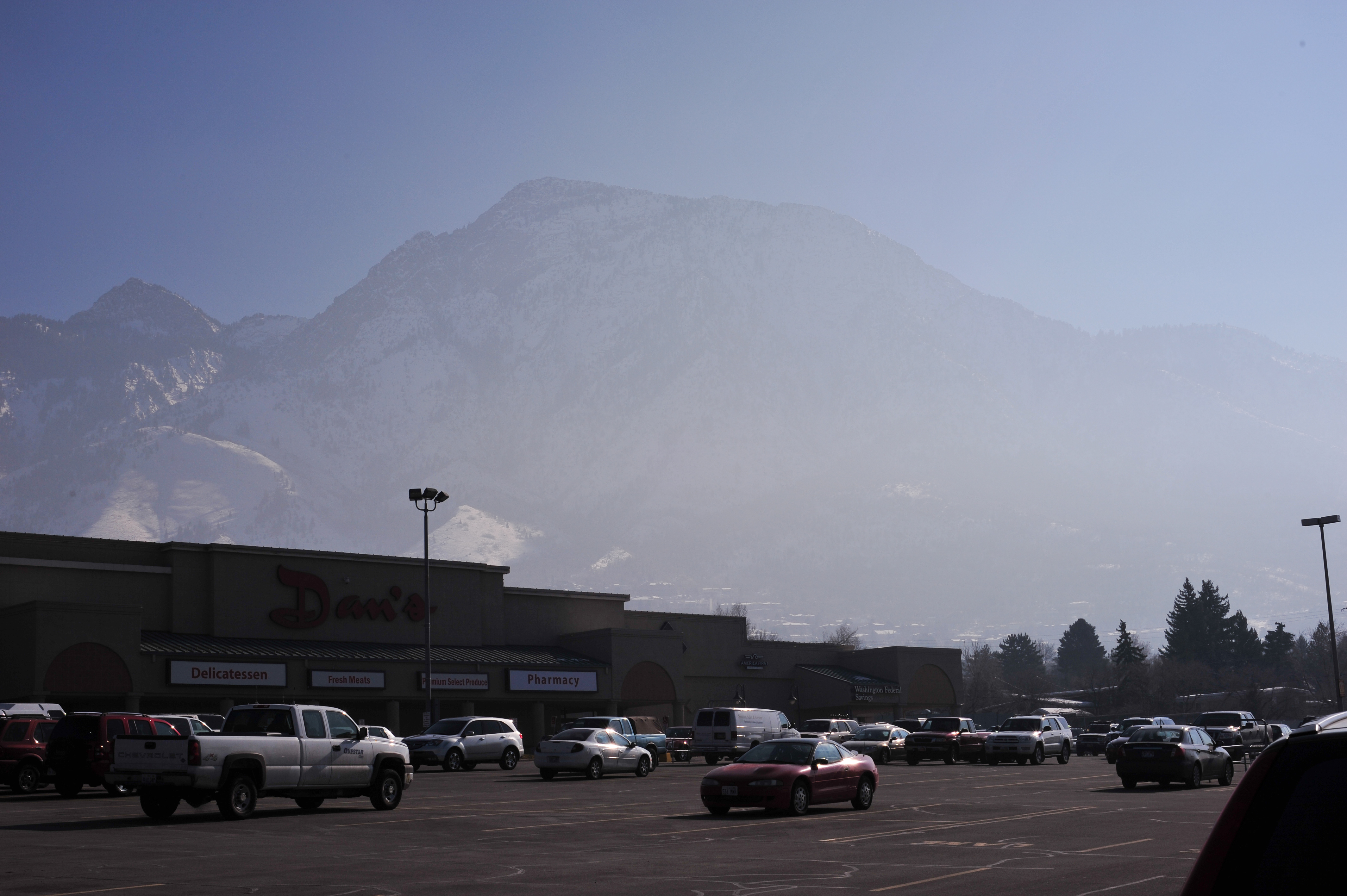 Clean air and climate change were dominate themes this weekend in downtown Salt Lake.  On Saturday, Revolution United hosted the Clean Air Fair at Library Square.  The following day, demonstrators gathered in front of the City and County building as part of worldwide demonstrations calling for action against climate change.

The negative impacts Salt Lake’s notorious winter inversions have on quality of life, and how residents can work to mitigate pollution was part the focus of Saturday’s Clean Air Fair.  Revolution United and several participating organizations offered suggestions to participants on how they can help minimize the effects of the inversion, as well as we can avoid more damages to the atmosphere in the future.

A winter inversion is where a layer of cold air becomes trapped under a layer of warmer air.  The inverted cold and warm layers results in air pollution being trapped along with the cold air.  During winter inversions air particulates can reach dangerous levels.

Apart from the political activism component, booths at the Clean Air Fair offered suggestions on ways that Utahns can proactively reduce carbon emissions.   Solutions ranged from solar panels at homes for cleaner energy, encouraging use of bicycles and other transportation alternatives to urban and local farming.

Besides the health impacts, Utah’s winter inversions also have a potential economic impact.  According to Emmylou Manwill, Community Relations Director at Revolution United, air quality can impact a companies’ decisions to relocate or expand in Utah which could mean a loss of jobs and revenue for the state.

“Businesses actually don’t want to relocate here, because their employees would actually live here and breathe our air,” said Manwill.

On a rainy Sunday morning around 200 demonstrators rallied in Salt Lake City as part of the International Climate March, a worldwide event that is trying to influence world leaders on promoting better solutions for the environment ahead of the next United Nations Climate Summit, that is scheduled to happen on September 23.

The rally was led by David Brooks, founder and CEO of Revolution United, and included various interfaith organizations.

An estimated 60 percent of carbon emissions are from cars in Utah.  State leaders have began to examine ways to encourage residents to use mass transit on high pollution days.

In addition to the transportation front, Manwill also mentioned the solar oven initiative, in which she expects that more and more people “can cook their meals with the heat of the sun, instead of using gas.”

Gabriel Neves is originally from Porto Alegre, Brazil and moved to Salt Lake City, Utah in 2010. With degrees in Law from PUCRS and in Mass Communication from the University of Utah, Gabriel is passionate about journalism and laws that affect everyone. He is fluent in English, Portuguese, and Spanish. Gabriel is the creator of the blog Thinking Out Loud.