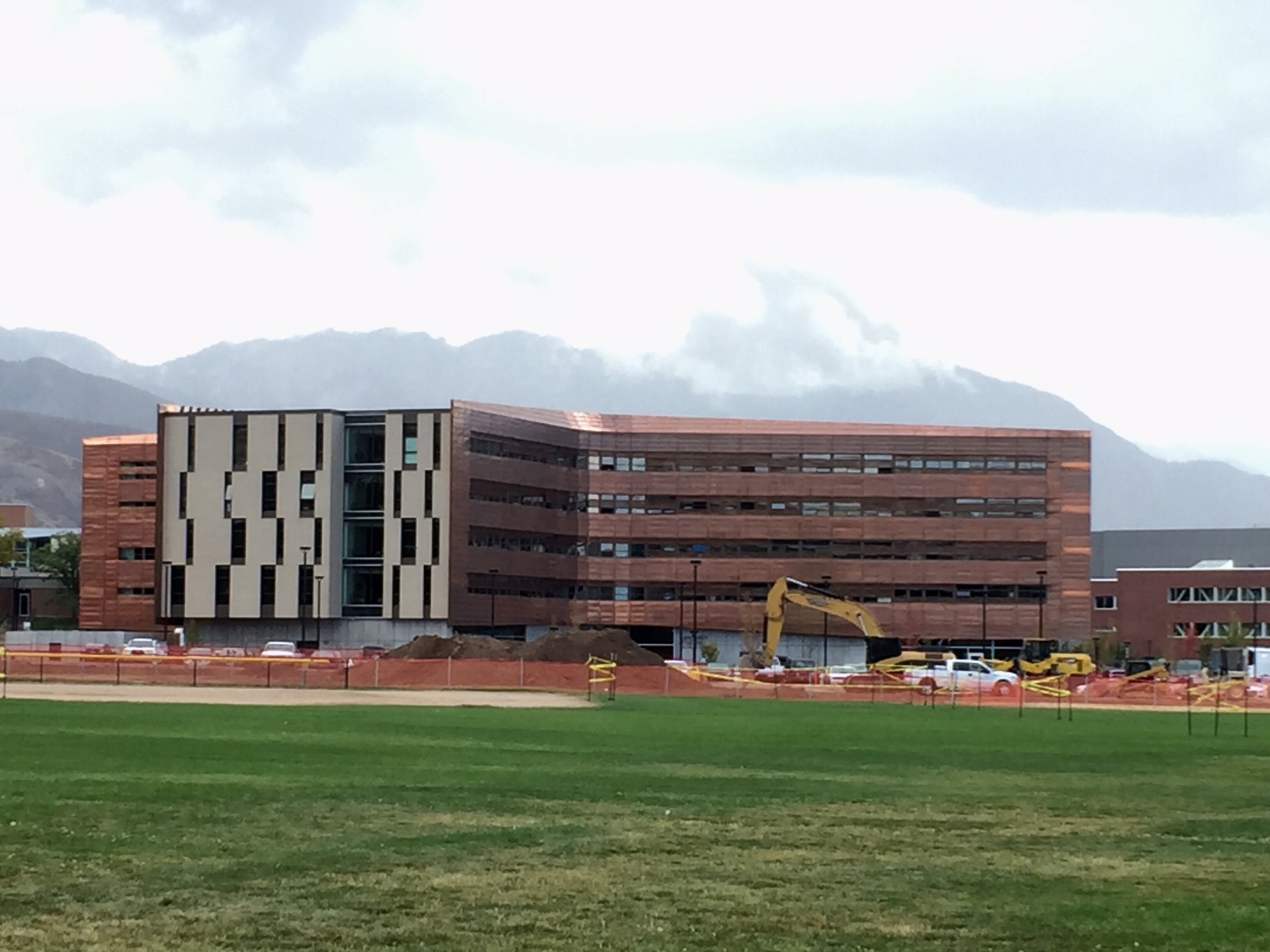 Salt Lake City’s economy continues to grow in both the technology and entrepreneurial sectors. Entrepreneur Magazine listed the city as the seventh best for Entrepreneurs to” live and launch.” While Forbes recently ranked Salt Lake as the fourth best city for tech jobs.  The city also boasts four coding schools and five coworking communities, all located downtown.  As Salt Lake’s tech and startup community continue to grow, the University of Utah has opened a new building to encourage student innovation

As Salt Lake’s tech and startup community continue to grow, the University of Utah has opened a new building that is poised to further expand the region’s startup culture.

“The University of Utah is already among the best schools in the country for entrepreneurship. Lassonde Studios will help us reach the next level,” said Taylor Randall, dean of the David Eccles School of Business in a statement. “We train thousands of students, help develop hundreds of startup companies and provide dozens of programs to all students. The building will amplify all of these efforts, allowing us to give every student at the University of Utah an entrepreneurial experience.”

Lassonde Studios is in the center of campus and provides 160,000 square feet on of living and work space.  The first floor includes the Neeleman Hangar, a 20,000-square-foot innovation space, workshop and cafe open to all students at the University of Utah. That floor offers workspaces and tools for students, including workbenches, group coworking areas, 3-D printers, laser cutter and power tools.  University of Utah officials describe the first floor as “similar to a student union for those interested in entrepreneurship and innovation.”

Above the innovations center is four floors of residential space and additional workspace for students.   Each floor will represent a theme including sustainability, digital media, design and arts and adventure gear.  The building has three housing options: single or double rooms, lofts and pod suites.  The pod suites are 7-by-7 foot adjustable living spaces.

The University refers to students living in the Lassonde Studios as the “Lassonde 400” and are a “diverse group of future leaders and change-makers.” According to the school, 1,300 students applied to live in the studio for the 2016-2017 academic school year.  To be selected, students had to describe themselves and their reason for wanting to live in the specialized dorm.  Most of the students selected are studying, business, engineering, computer science, video games or film.

The University broke ground on the Lassonde Studios in October of 2014 with the building replacing a surface parking lot.  The building, designed by EDA Architects, is named after Pierre Lassonde, a gold investor, founder of the Franco-Nevada Corporation and U alumnus.  According to the University, Lassonde has donated $25 million to support the Lassonde Studios and related programs, including the Lassonde Institute, a program Lassonde founded at the University of Utah in 2001 with the goal of creating a center that would help students learn about entrepreneurship by working across disciplines on business ventures.