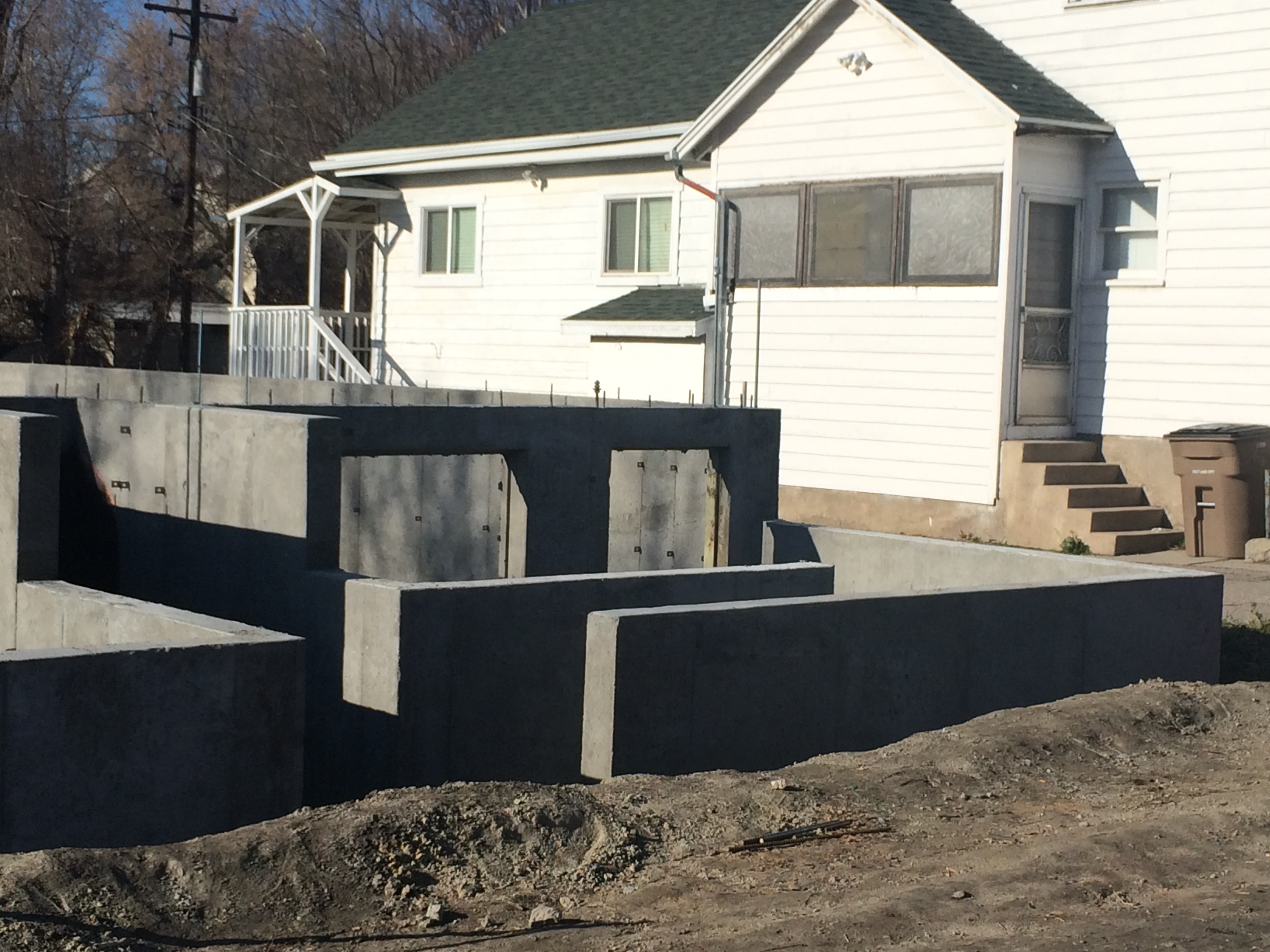 As with the four townhomes on the S-Line, the 24 and 9 development will be built on what was previously a single family lot.  The townhomes will be three-stories tall and include a basement with separate entrance fronting 900 East.  Three attached garages will be behind the townhomes accessed from a side street on the southern end of the development.

The Salt Lake City planning commission previously approved the planned development in 2012.  After the foundation was poured, city inspectors found that the townhomes were built too close to the adjacent north lot.  The foundation of the townhomes gives the project a side yard setback of just over three feet.  The development is zoned as a RMF-30 Low Density Multifamily Residential District which requires a side yard setback of at least four feet.

The development is within walking distance from many amenities: it is a block from Fairmont park and three blocks from Smith’s Food and Drug.  The townhomes will have good access to transit as the project is just two blocks south of the 900 East streetcar station and is on the 209 bus route, one of the few bus routes that runs with a 15-minute frequency.