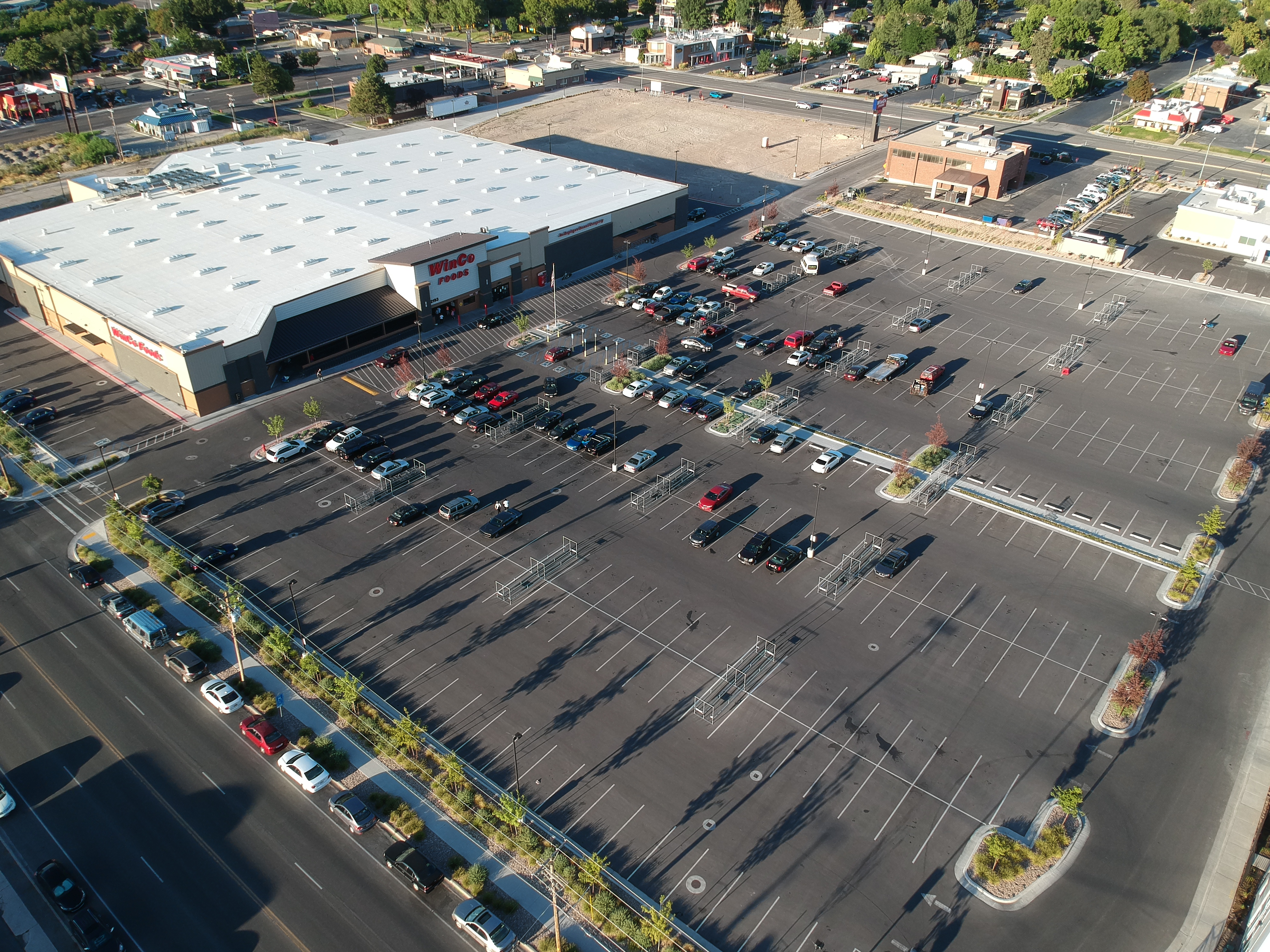 A few years after creating a vision for what it said would be its new Downtown, South Salt Lake is making way for another car-oriented business.

The City Council unanimously moved to allow an Audi dealership at Truman Avenue and State Street, the south end of what it calls its new Downtown.

While the agreement would be temporary, it shows how difficult it can be to stick to a transformative vision that could take years, especially when facing the prospect of quickly expanding a tax base.

The recession that started before the COVID-19 pandemic and worsened during it has only added to cities’ budget anxiety.

This is the second notable time South Salt Lake has made way for an onslaught of cars in the area it dedicated in 2015 as its new downtown.

The area roughly from 2100 South to I-80 and I-15 to State Street is supposed to be the key redevelopment opportunity in an otherwise largely — about ⅔ — industrial town.

But it allowed Winco to develop an oversized parking lot that disrupted public through-ways and sits largely unused, as overbuilt parking lots do.

South Salt Lake is also hoping that UDOT will build an off-ramp from I-80 that would send cars pouring onto Main Street, the heart of its new downtown.

And while its downtown vision document speaks to the importance of the S-Line as a connection to Sugar House and a potential greenway for incoming residents and visitors, South Salt Lake allowed the early development to functionally eliminate the multi-use trail as it enters its downtown.

Unlike the Winco parking lot, the Audi dealership is slated to be temporary. The city believes that using it as a dealership will make it more likely that the site gets redeveloped in two years, after the agreement expires.