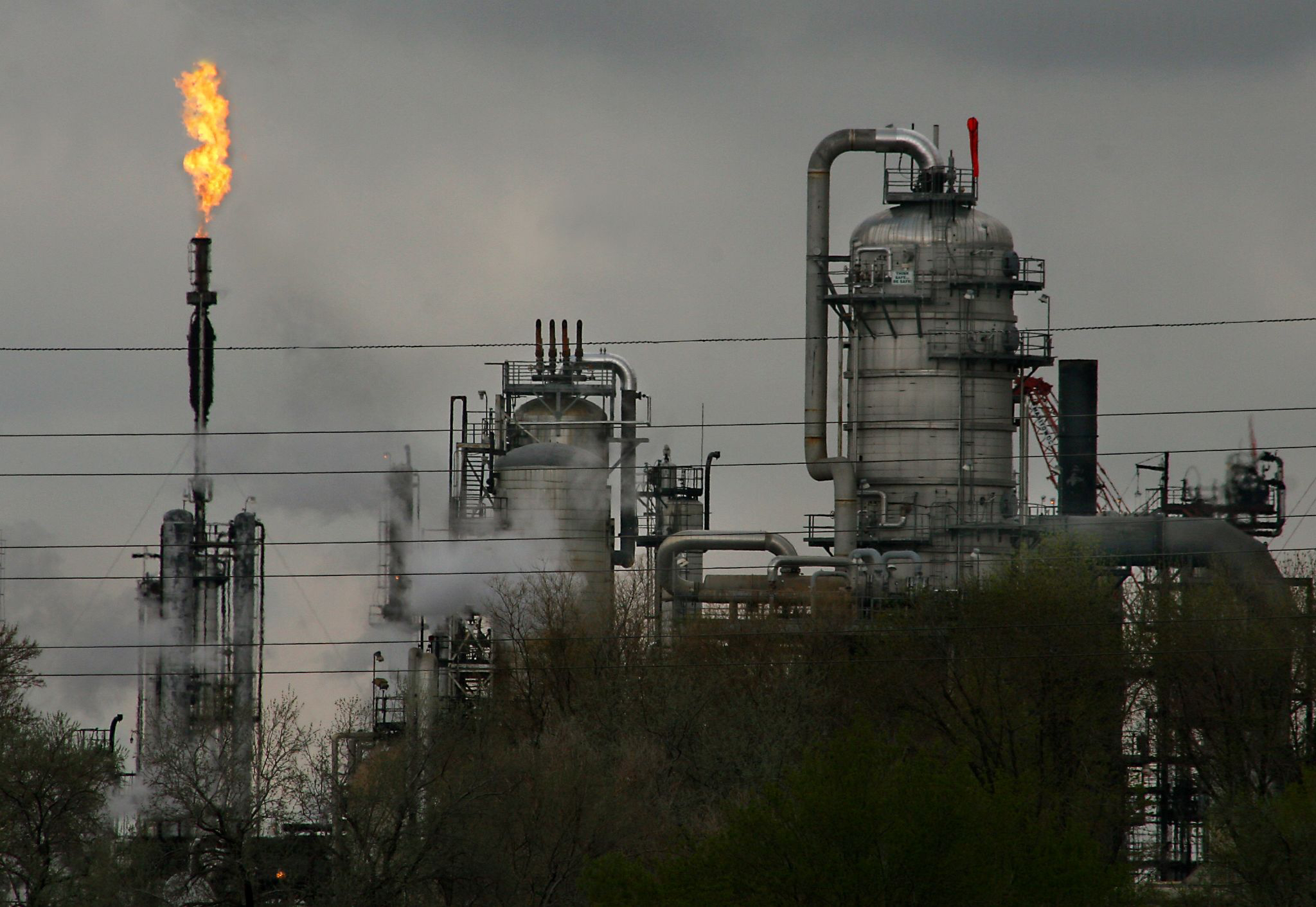 January in Utah is known for three yearly events: the Sundance Film Festival, the start of the legislative session and winter inversions.  A new petition at change.org seeks to influence that latter two events by demanding the relocation of local crude oil refineries, Big West Oil, Chevron, and Tesoro, to new areas outside of the Salt Lake Valley.

“If these refineries can be moved away from the valley, I think we would rarely see an ‘Unhealthy’ rating of air quality on the local news,” wrote Joshua Baisch, the creator of the petition.

Recent studies have demonstrated the health risks associated with Utah’s polluted air.  According to Dr. Saphu Pradhan, a physician at Intermountain Healthcare, four to eight percent of deaths can be linked to air pollution.  Respiratory problems, cardiovascular diseases and even some forms of cancer can be caused by breathing polluted air.

In the Salt Lake area refineries and residential areas can be uncomfortably close to each other.  In 2009 an explosion at the Silver Eagle Refinery damaged nearby homes in the cities of Woods Cross and North Salt Lake, two suburban cities just north of Salt Lake.  In 2012, several residents of Woods Cross, Bountiful and West Bountiful woke up to a thin layer of oil covering their homes and yards after an eruption at the HollyFrontier refinery in Woods Cross sent an estimated 8,400 gallons of oil onto adjacent properties.

Even with a history of problems, state leaders have supported expansion of troubled refineries.  In 2013 a group led by physicians and environmentalists sued to stop the expansion of the HollyFrontier and Tesoro refineries after the State Division of Air Quality approved expansions for both.

Advocate for moving the refineries recognize it wouldn’t be cheap.

“It isn’t easy, and it does cost a good chunk of money, but it is possible and it has been done before,” wrote Baisch.  Baisch cited Mexico City as an example of a city that closed or moved refineries out of the valley resulting in significantly improved air quality.

In 1991, then Mexican President, Carlos Salinas de Gortari, forced the closure of a large government-run refinery to help reduce air pollution in Mexico City.  Like Salt Lake City, Mexico City lies in a valley allowing bad air to get trapped in an inversion.  The Christian Science Monitor reported that Mexico City went from eight “good” air quality days in 1992, to 248 days of “good” air quality in 2012.

The petition emerged less than a week before the 2015 Utah legislative session convenes January 26.

Also in time for the commencement of this year’s session is the Clean Air, No Excuses Rally 2015 that is planned for Saturday January 31 at noon on the front steps of the state capitol.

“Even if this petition doesn’t result in a success, we can at least send a message,” wrote Baisch.

To sign the petition or find out more about the clean air rally follow the links below: