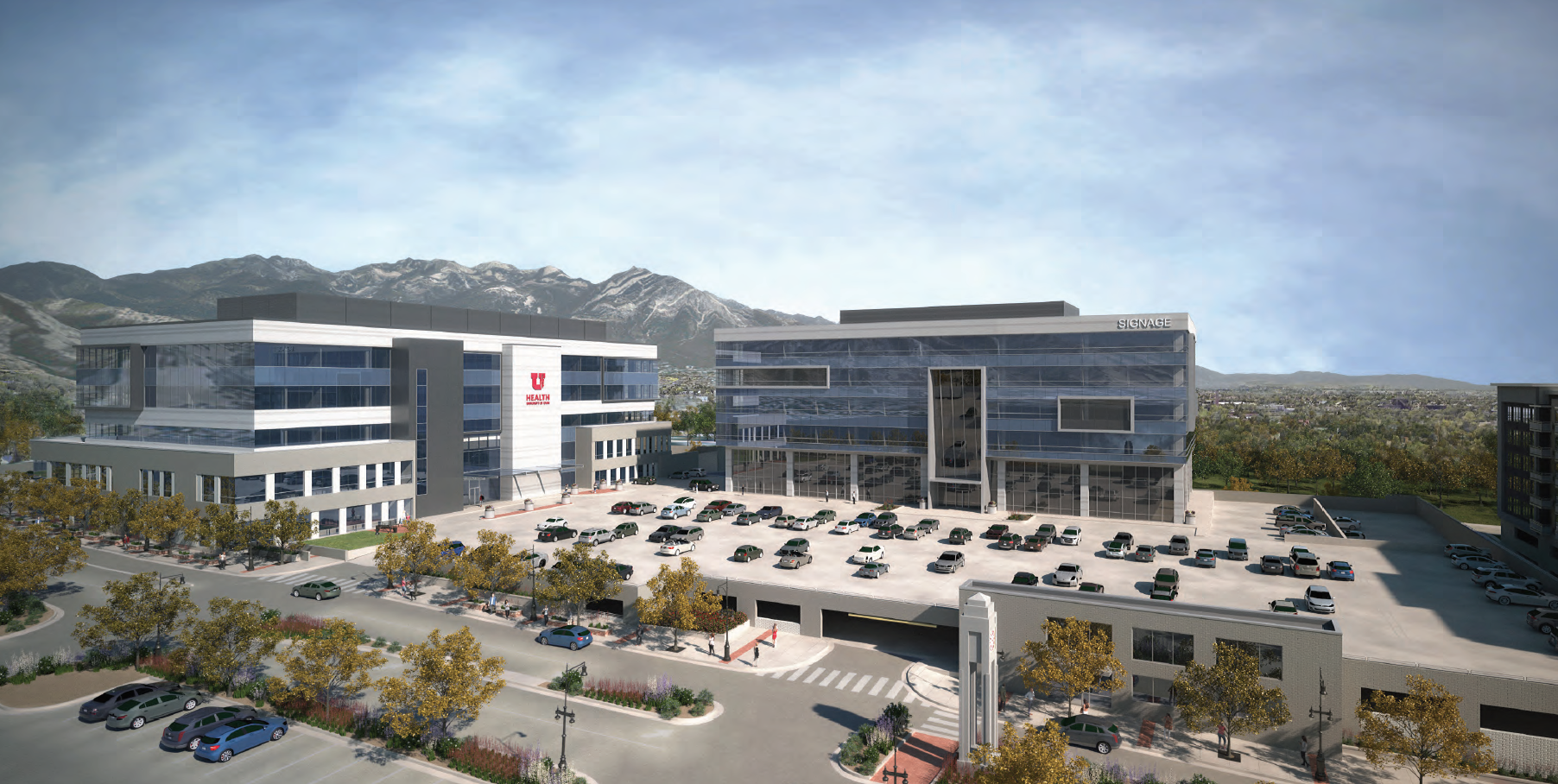 You may have been surprised (or worse) by a building or planning project in your neighborhood that seemed to appear out of nowhere.  If so, you have a lot of company.  Wouldn’t it be nice if you were told beforehand about projects in your neighborhood and given an opportunity to express your opinion about them?  If you live in Salt Lake City you can make sure that happens.  It’s in everyone’s best interest for communities to get involved in development decisions that affect them.  Residents get the voice they deserve, developers get the benefit of residents’ detailed knowledge of their neighborhood and the city gets better developments as a result.  Here’s how you can have an effective voice in projects in your neighborhood.

There are some simple ways residents of Salt Lake City can get information about upcoming projects. Get on the email list of your city council representative, the mayor and city departments.  Visit Open City Hall (http://www.slcgov.com/opencityhall), a website that gives information and asks for input on pending projects the city itself is working on.  The problem with such strategies is you’re a single voice that can be easily ignored.  There is a better, more effective way to make your opinion count.

The city has what is known as an “early notification process.”  It’s required by law to send notification of certain types of projects to Recognized Community Organizations (RCOs) and give them 45 days to respond.  By law, early notification must include at least one opportunity for an affected community to participate in a project’s development, or at least provide feedback on it.

RCOs are groups registered with the city that agree to follow certain procedures to gather public input fairly. Almost all RCOs are Community Councils or Neighborhood Associations.  You can find the RCO for your neighborhood at through slcgov.com.  To be effective, an RCO needs to be active and well-organized (for a good example, check out http://chnc-slc.org/).  If your RCO is not active, you may be able to revive it by becoming active in it and recruiting other energetic people. In addition to committed members, making your RCO an effective voice for the neighborhood requires two things: understanding both the public’s legal role in development decisions and knowing when and how to speak up.

Most people expect their city government to respect their wishes, especially when it comes to projects in their own neighborhood.  But the public does not have thumbs up- thumbs down power over projects in Salt Lake City- its input is only advisory.  The power to approve, modify or reject a project lies with certain officials: the members of the City Council, the Planning Commission, the Historic Landmark Commission (HLC) and certain public employees.  The key to effective input is knowing how to reach these groups.

Even these officials do not have complete freedom in making their decisions.  Recent state law has largely tied the hands of city governments when it comes to decisions about how land use regulations are interpreted and applied.  State law explicitly prohibits allowing public opinion to influence these decisions. These limitations imposed on the city the state are not generally understood by the public. The city can find itself in the embarrassing position of being obliged to notify people of a project only to tell them that their opinions don’t matter.

There are other types of approvals over which the city does have discretion and in which the public can have a voice.  One example is projects that fall within the purview of the HLC.  The HLC must grant a so-called “certificate of appropriateness” to any project either located within a historic district or that may affect a historic structure.  Another type is planned developments, larger projects where the developer proposes different requirements to replace existing zoning restrictions.  These must be approved by the Planning Commission. The public can influence the decisions of these bodies.

The agendas and minutes of these commissions are announced online.  Members of the public can have two minutes each to speak at commission meetings.  Letters and emails can also be addressed to Commissioners and other officials.  This is where the power of the RCO comes in.  A letter signed by 20 people carries much more weight than a letter from an individual.  RCOs can also organize members to speak at meetings.  The decisions of these two commissions are advisory to the City Council which makes the final decision.  Writing or speaking to city council members is therefore also an effective means of being heard.

When your RCO receives notification of a project from the city, the first thing to do is to let them know that your RCO intends to respond.  The next is to tell the city how your RCO wants to be informed and give its input about the project.  There are several ways the city can do this and they are not all equally effective.  By far the most effective, both for the project’s developer and the community, is to have the developer make a presentation at a regular meeting of the RCO.  This gives residents the opportunity to ask questions directly and hear each other’s questions (and the answers they receive) which often prompts further questions.  The developer can hear the community’s response directly and get a clear sense of their reaction.  A certain amount of negotiation between a developer and a community can take place on the spot.  Finally, there is a public record of what is shown and said.

Each city department can choose among several methods for garnering public input on a project.  The Planning Department has adopted the “open house” as their preferred method. An open house is basically an exhibition that often includes more than one project.  Each project is usually illustrated by a few drawings with a staff member on hand to answer questions.  Visitors are asked to fill out a questionnaire.  This is very efficient from the department’s point of view, but it is not very effective for the community.  People have to add another meeting to their busy schedules.  Their attention is divided among the projects on display.  They don’t get the benefit of hearing each other’s thoughts and their reactions are funneled into the questions the department decides to ask.

A high level of community involvement isn’t needed for every project.  Many are non-controversial (like repaving streets) and others simply don’t generate a lot of interest.  An open house or email blast is fine in such cases.  But a community should decide what form its involvement takes for a given project.

The processes described above are prescribed by a city ordinance (Section 2.60 of the City Code).  The Planning Department is currently revising this ordinance.  The revisions could enhance or diminish your ability to have a voice in projects in your neighborhood. (You can read a preliminary version of the proposed revisions here.  There are three issues that need to be watched carefully.

Having an effective voice in projects in your neighborhood takes a certain amount of time and effort. It’s a good idea to check the agendas of the Planning and Historic Landmark Commissions every month, even if you haven’t received a notification. It’s also helpful to be in frequent contact with your city council person as they often hear about projects before notification is required.

David Scheer is an architect and urban planner based in Salt Lake City. He is an Associate Research Professor of Architecture in the University of Utah’s College of Architecture and Planning. He co-founded the firm of Scheer & Scheer in 1994 and has maintained an active architectural practice for over 30 years. The firm's award-winning work includes a variety of building types as well as urban design and planning projects.