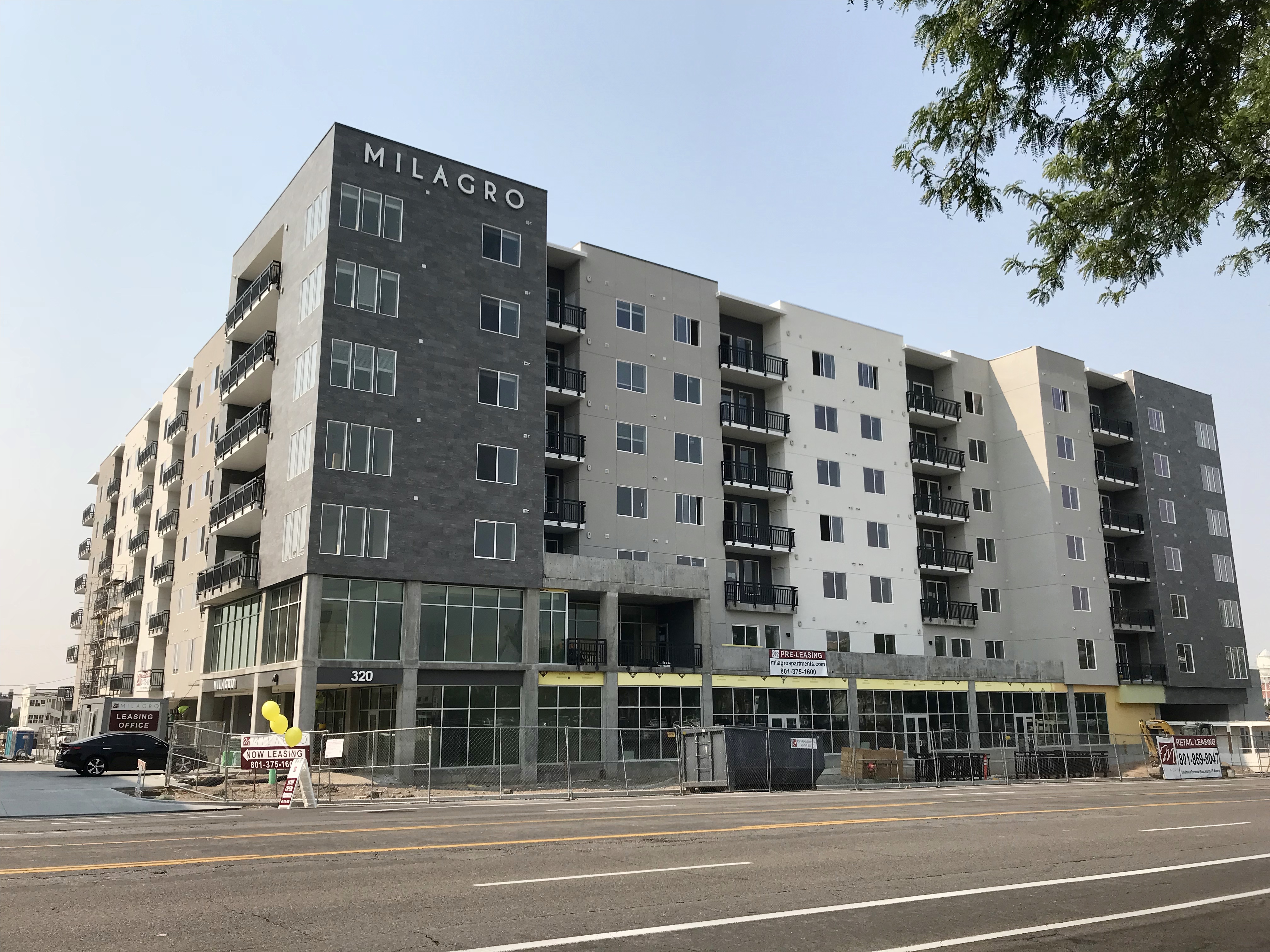 The Wasatch Front’s strong economy is attracting both Millennial migrants and out-of-state developers that are contributing to both the building boom and the housing shortage according to a new report by, Yardi Matrix.

Last week, the real-estate analytics firm released its Salt Lake City’s Viable Growth Multifamily Report Summer 2018 and found that the region continues to add more new jobs than new housing units and that the migration of young professionals to the region is keeping rental vacancy rates low, despite the region’s unprecedented growth in multifamily housing.

According to the report’s authors, the region’s high demand for housing is driving rental increases far above the national average.  Salt Lake City’s rents grew 4 percent between June 2017 and June 2018, compared to a national rate at around 3 percent.   The report’s authors expect rents to increase even more this year to a 4.9 percent year-over-year increase by the end of 2018.

Despite the rising rents, the metro’s average rent of $1,147 is lower than the national average of $1,405.  The report notes that the region’s housing costs are another factor influencing workers from more expensive coastal cities to migrate to Salt Lake.   Additionally, most of these migrants are opting to live in and around downtown Salt Lake giving the city’s downtown and central city submarkets the highest rents in the metro area at $1,365 and $1,342 respectively.

But the report notes that while Salt Lake may have the highest average rents, as more locals are being pushed outside of the city limits rents in less traditionally dominant housing submarkets like Magna and West Valley are experiencing significant spikes in rent.  The June 2018 year-over-year rental growth rates in West Valley and Magna were nearly double the metro’s rate at 8.4 and 6.8 percent respectively.

As the demand for housing is greatest in Salt Lake City, the report notes that current growth won’t be enough to sustain the growing demand.  Despite already allowing for higher density than the rest of the region, the report’s authors argue that Salt Lake City will need to relax its density requirements even more if the city’s housing supply is to catch up to the demand.