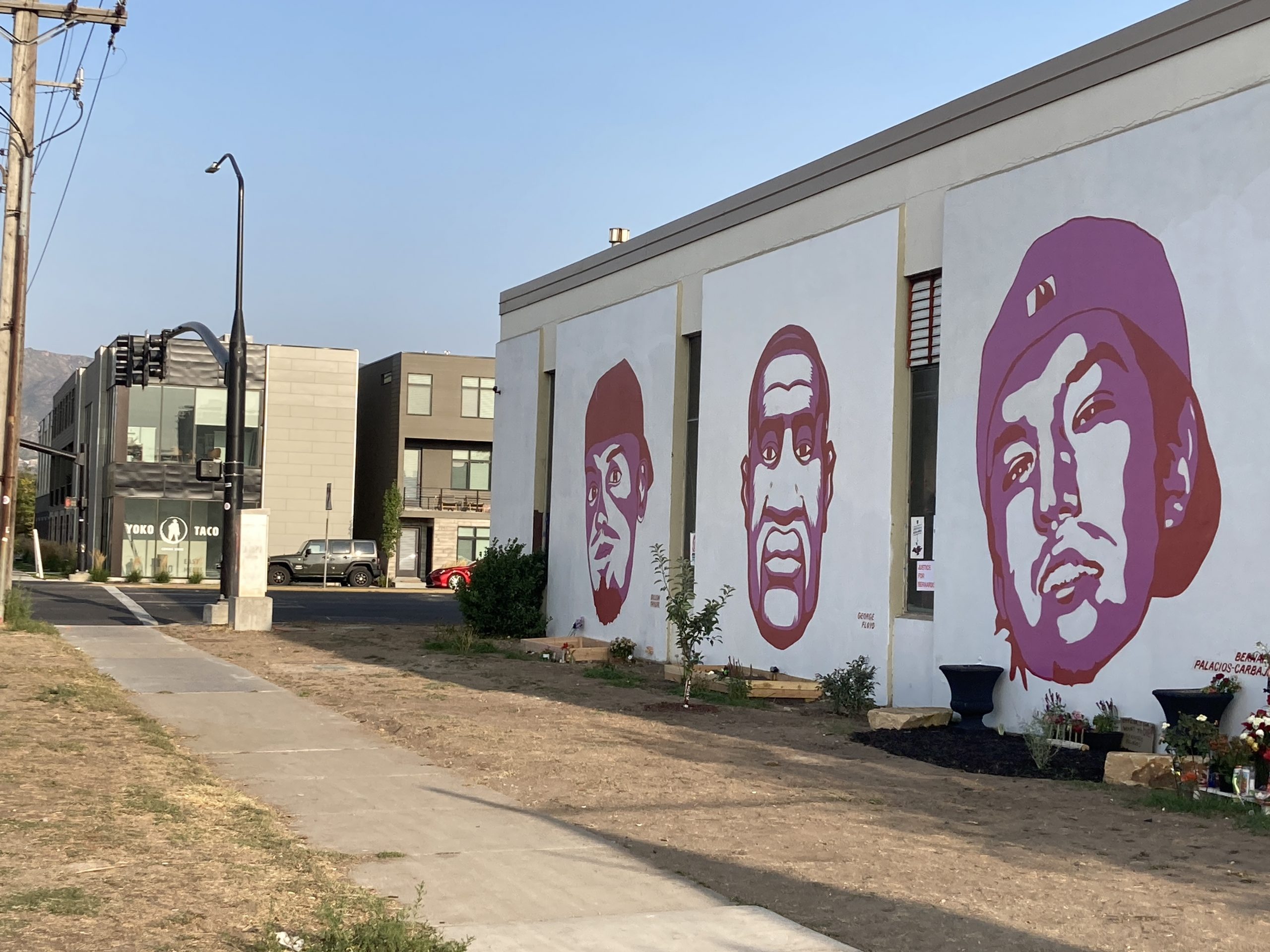 The Salt Lake City Council will have its second public hearing tonight for the Fleet Block rezoning, a proposal long in development in the planning department.

The council could close its hearing and vote on the item – a combined ordinance establishing a new form-based code (FB-UN-3) and applying it to the 10-acre block – yet indications are that both the ordinance and fate of the Fleet Block are on hold.

There are calls to scrap the rezone and make the city’s entire 8.5 acre property a city park, and Building Salt Lake has learned that several council members are also floating the idea of creating a large open space on the city’s property.

Chris Wharton, District 3 representative and Council Chair, told us that “having a park or some other public space and public art has always been a large component of the council’s vision.”

How big a footprint will be given to public space on the city’s property seems to be an issue yet to be debated.

Meanwhile, the east and north walls of the old fleet facility have become a canvas for public art this summer and fall, commemorating individuals killed by police.

The City Council heard from numerous members of the support community for family and friends of the commemorated individuals shot by police at their public hearing last week.

Most callers were distraught at losing community space that’s become “sacred to us.” The fruit trees, curb strips, and picnic tables have hosted multiple gatherings of friends and families mourning loved ones depicted on murals above.

West side resident Janet Alcala told the council: “A lot of the victims up on that wall have been murdered in our communities by your cops. The least the city owes us is a sacred space.”

Alcala continued, “Every single one of those faces up there are human beings, they’re family members, they’re friends, they’re loved in spite of what is reported about them in the newspapers…they’re so much more than someone who was doing something wrong. They never got a chance to go to court to find out if they were criminals.”

The outpouring of sentiment to keep the murals seems to have had an effect on the council, who also created a new Racial Equity in Policing Board this year. The council is about to start what will be a multi-year examination of the police department’s budget, pledging a “zero-based” process where every line of the police budget is examined.

Council members who spoke to Building Salt Lake were confident that no vote would be taken this week on either the content of the FB-UN-3 zoning category or the fate of the block.

District 5 representative Darin Mano emphasized his preference “to separate the creation of the FB-UN-3 zone from the use and disposition of the Fleet Block. Those previously made sense to discuss together but, based on public sentiment for the murals and interest from council members and the community for open space, I think the decisions need to happen separately.”

Mano also indicated there may be problems with the content of the FB-UN-3 proposal. He mentioned the zero parking minimums as well as suggestions for increased street-friendly design standards for 900 South, and, in his mind, 300 West.