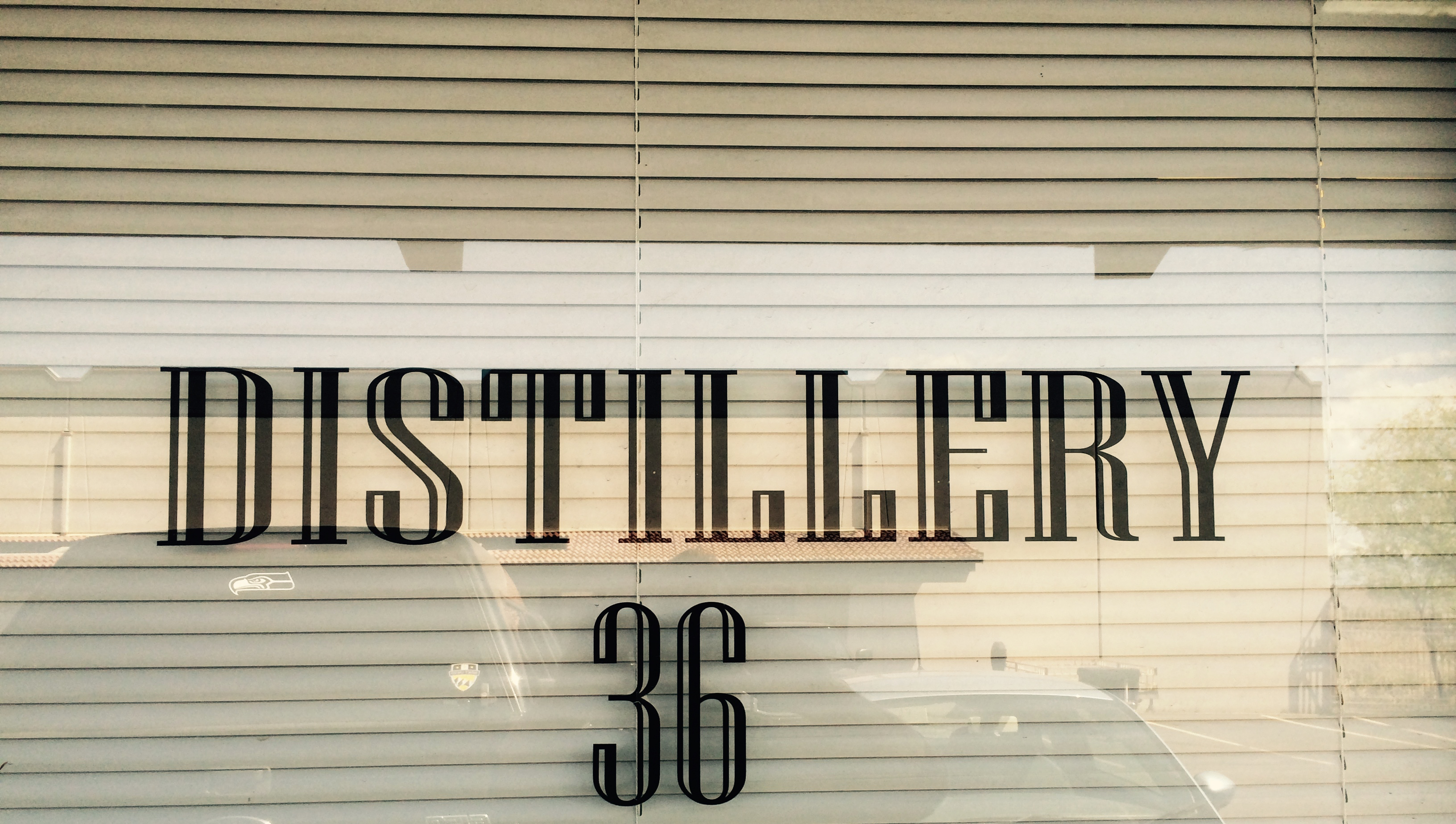 Utah doesn’t haven’t a reputation as alcohol friendly, but a recent insurgence of local breweries and distilleries could change that.  In March, the Department of Alcoholic Beverage Control (DABC) issued a manufacturing license to Utah’s newest distillery, Distillery 36.

“Utah is experiencing a boom in local distilleries just like everywhere else,” said Jensen Dobbs, one of three owners of Distillery 36.

The amount of distilleries issued manufacturing licenses by the DABC has more than doubled in the last two years.  Before 2014, Utah had just two distilleries: High West Distillery with licenses in Park City and Salt Lake, and Odgen’s Own Distillery in Ogden.

In 2014 alone, the DABC approved three new distilleries: Beehive Distilling and Sugar House Distillery, both in Salt Lake and Elevation Distillery in Midvale.

The surge in local distilleries is partially attributed to a growing preference for local products.

“People are wanting their products to come from more local areas instead of a big factory in Ohio that makes 10,000 gallons of vodka an hour,” said Creed Law, another part of owner of Distillery 36.  “Giant factories are not some guys who made their own equipment and care about what they are putting in a bottle, that transfers to what people want now days.”

Distillery 36, the newest addition to the growing list of local distilleries, was started by longtime friends: Jensen Dobbs, Jon Gregersen and Creed Law.  The friends decided four years ago to pursue opening a distillery.  The name refers to Utah being the 36th state to ratify the repeal of the 18th Amendment, which ended Prohibition.

Securing a manufacturing license isn’t easy nor cheap.  It took two years for the friends to become a licensed distillery after securing the lease for their distillery and office space.  Before distilleries apply for a license they must go through their municipality for the needed building and occupancy permits.  Because distilleries are relatively new for most municipalities, the permit process consists of a lot of trial and error for both the potential distillery and the municipality.  Municipality fees aside, distilleries pay over $4,000 to the DABC just for the initial license.

Distillery 36, on the 2300 South block of Redwood Road, is the first distillery to open in West Valley.

The friends work full-time in the construction industry, and work in the Distillery on the weekends.  Their construction expertise helped keep construction costs low.  Law built built most of the machinery himself, including converting old milk tanks into fermentation tanks.

“Salt Lake has a big artisan, local craft appreciation,” said Gregersen.  “The bar owners that I have spoken with are definitely into promoting local spirits.”

The team hopes to begin initial distribution of a white rum this summer.

*Correction, an earlier version of this article misidentified the Ogden’s Own Distillery as Utah’s Own.