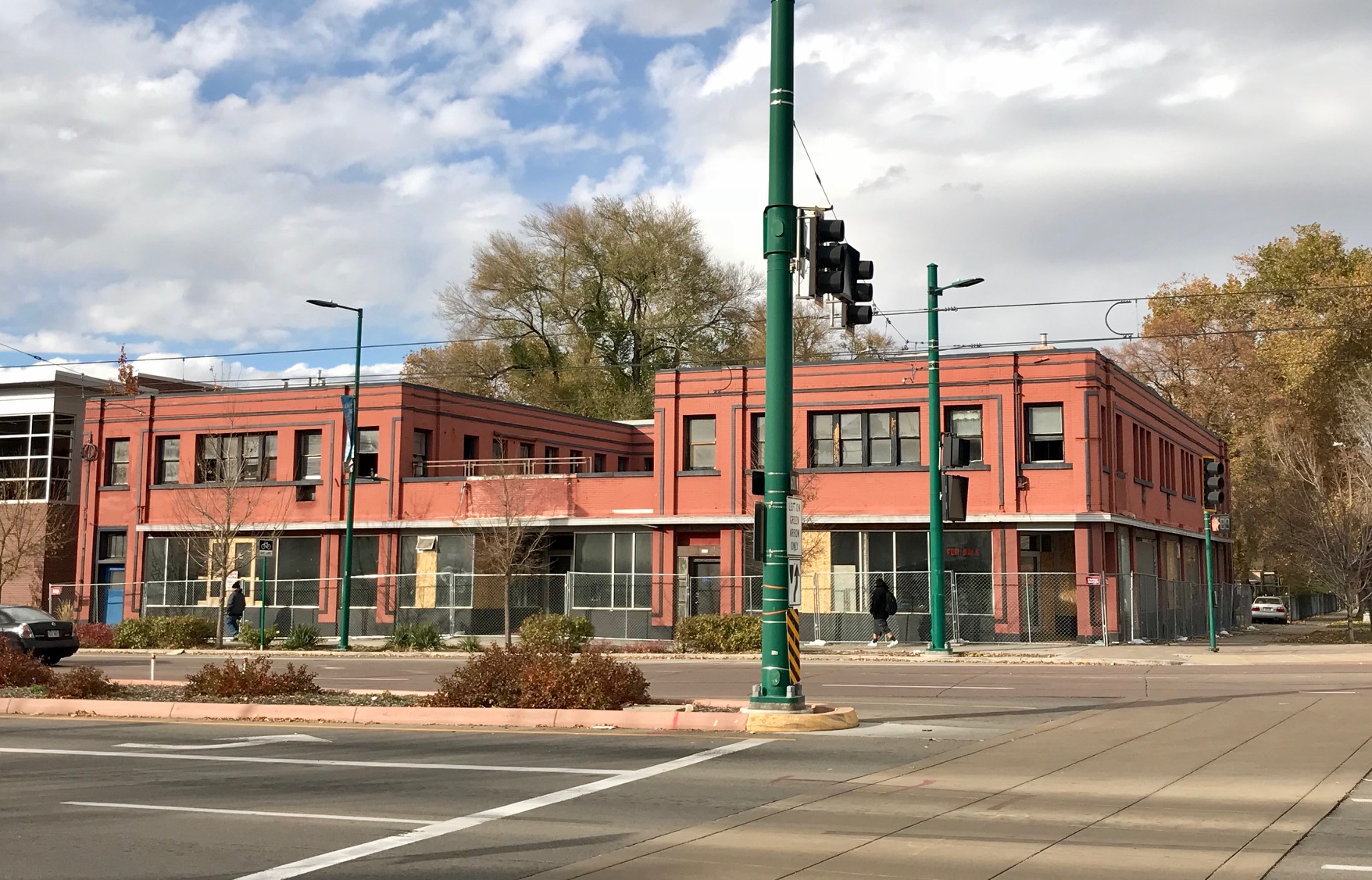 Another long-vacant building is getting a second life.   Developers RX Cribs, plan to renovate the Biomat Building on the northwest corner of 600 West and North Temple into a mixed-use development with ground floor retail, 22 residential units and underground parking.

The building was more recently the offices for Biomat, a plasma donation center.  In 2012, the company relocated to a new-construction building directly west of the older building.  According to Salt Lake County property records, the red-bricked building was erected in 1934.  The ground floor has historically been used as retail and office space.  The building has several one-bedroom apartments on the second floor and a large basement that had been used for storage.

The developers will renovate the upstairs apartments and plan to close an open area on the second floor to increase the number of residential units.  All 22 units will be one-bedroom apartments.  The ground floor street-facing units on both North Temple and 600 West will be walk-up units with each unit opening directly to the street.

Additionally, the property owners plan to convert the basement into a one-story parking structure.  Because the closing of the open area on the second floor is technically new construction, the developers must go through the Transit Station Area Development Review Score process.  The developers will need to score at least 125 points or they will need to go before the Planning Commission for project approval.

The surface lot directly north of the old Biomat Building is reserved for their commercial tenants. The developers are working with the adjacent landowner to finalize the location of the parking entrance.  The proposed structure will have 11 parking stalls, 11 storage units and bike parking.

The project has a parking ratio of one parking stall for every two residential units.  The project is in a very transit-rich neighborhood and is less than one block from the Guadalupe TRAX Station, North Temple FrontRunner Station and the high-frequency 209 bus route.

*This article has been updated