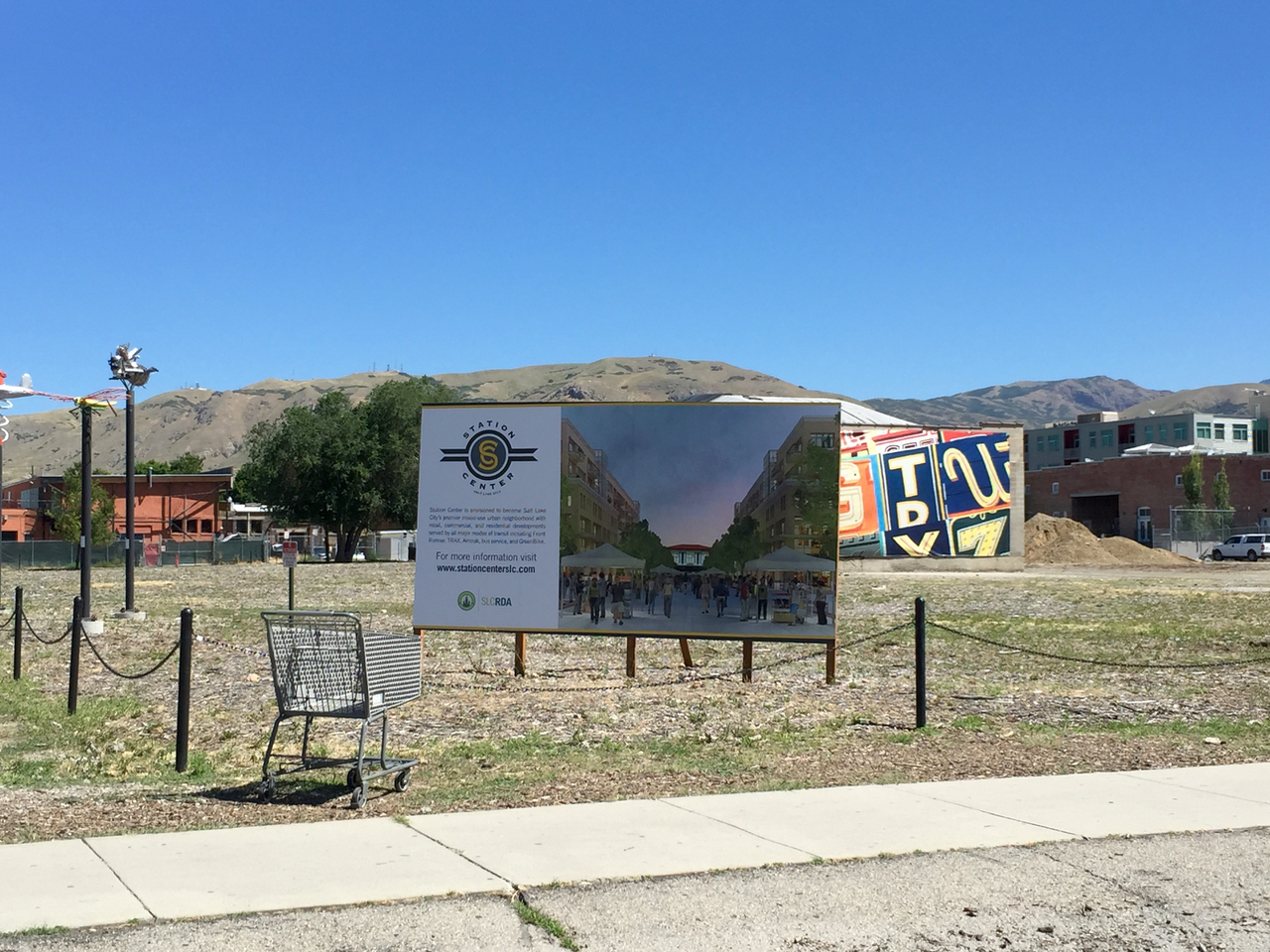 The neighborhood surrounding the historic Rio Grande Depot has become the regional center for drug transactions.  According to the Salt Lake City Police Department, residents from all over the Wasatch Front come to the Rio Grande Neighborhood to purchase drugs from dealers that intentionally blend in with the area’s homeless population.

“The problem that we have here in the Depot area is a regional issue.  Many of the folks that come to this area, in fact most, do not live in Salt Lake City and they come here to find either some help or much too often come here to pursue criminal activities,” said Becker.  “Our message today is that buyers and sellers who travel here to purchase drugs in this area; if you come here you will go to jail.”

Salt Lake City leaders have spent the past few years focused on reducing homelessness in the neighborhood, where the demand for services is often greater than the supply.  Until this summer when a shelter opened in Ogden, all of the general homeless services available to residents were located in the Rio Grande District.

The area’s growing homeless population and the consolidation of services have made it easier for criminals to prey on the homeless and use the large crowds waiting for services at shelters as a cover from police.

According to Brown, the SLCPD has redeployed 30 officers so that more officers are out on the streets.  Four bike squads will be assigned to specific neighborhoods, including the Rio Grande, to increase efficiency, reduce response times and allow officers to establish a personal presence in the neighborhood.

“Homelessness is not a police issue- it is a community issue,” said Brown.  “We can not arrest our way out of this problem.”

The area’s increase in crime has contrasted with the growing interest in the neighborhood by residents and developers.  There are several residential projects under construction in the area, with more projects it the works through the Redevelopment Agency of Salt Lake’s Station Center project proposed for the two blocks directly west of the Rio Grande Depot.

The Homeless Services Site Evaluation Commission (HSSEC), a 28-member commission formed by Salt Lake City Mayor Ralph Becker and Salt Lake County Mayor Ben McAdams in December 2014 and co-chaired by Gail Miller and former Salt Lake City Mayor Palmer DePaulis, will announce later this year its recommendation for changes to current homeless services.  Over the first half of 2015, the HSSEC and city and county  leaders have gathered public input and researched best practices from other cities.