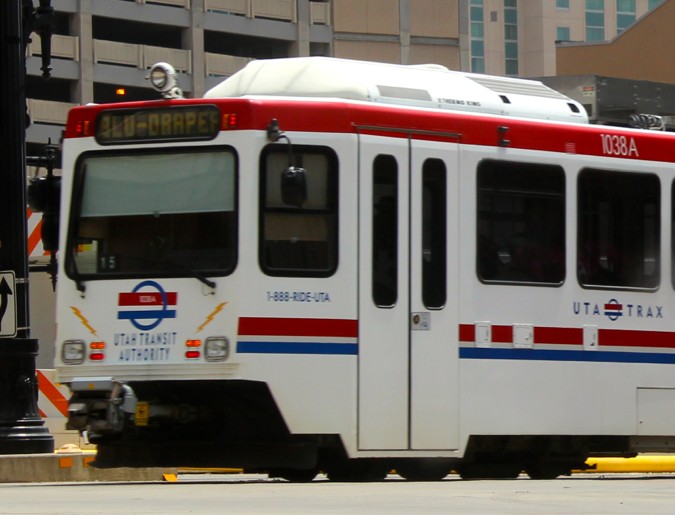 “The system we’ve got now just takes us to big employment centers,” said District 3 representative, Stan Penfold.  “It is really difficult to get across town.”

The plan builds off of goals established by the City Council during a 2013 retreat.  The council developed and defined six goals to address transit deficiencies:

The transit plan will be a “living document,” that will be updated as needs change.  The project’s management team will lead public workshops and stakeholder interviews to help identify gaps in the current transit network.  The initial project plans call for an aggressive public outreach effort that will tentatively include a traveling information bus that will visit various neighborhoods and transit nodes to gather community input.

“We are looking forward to having a comprehensive discussion as a city about our goals and where we want to be with transit,” said Hutcheson.

District 2 representative, Kyle LaMalfa, emphasized the need in many communities for better access to public transit.  LaMalfa’s district includes the Glendale and Poplar Grove neighborhoods, two of the fastest growing neighborhoods in Salt Lake and very under-served by the current transit network.  LaMalfa referenced the Fair Housing and Equity Assessment for Salt Lake County, a 2013 study by the Utah Community Data Project at the University of Utah.  The study found that access to public transportation was one of two factors contributing to the high concentration of minority and Hispanic populations in Salt Lake’s west side.

After City Council approves the final draft of the Transit Master Plan, the next step will be to secure funding and work with the UTA to implement the plan’s recommendations.  Salt Lake residents will be able to vote for more transit funding through a sales tax increase.  The Utah State Legislature passed HB0362 that will allow local municipalities to fund transit through a voter-approved sales tax increase.