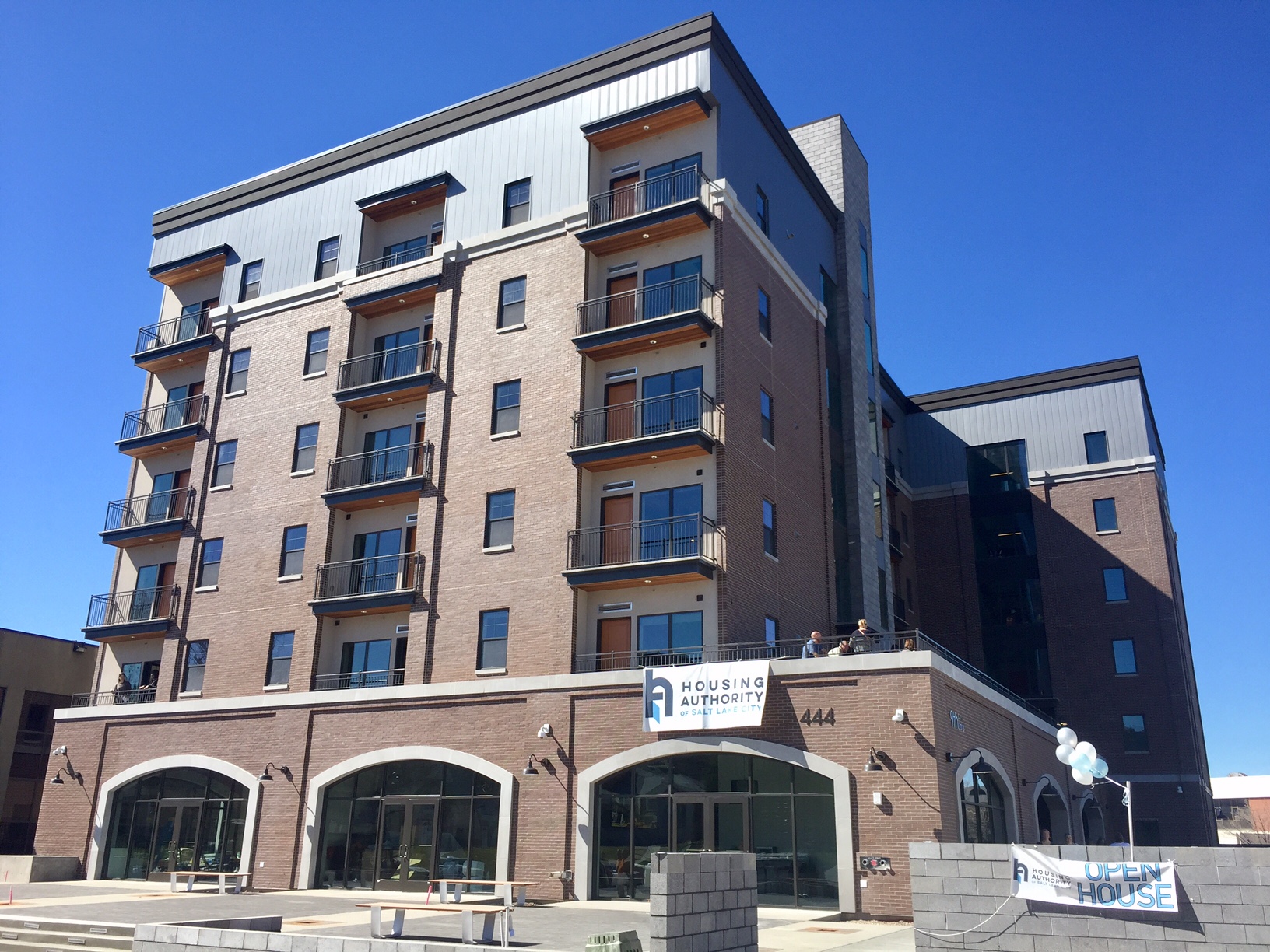 Salt Lake City is growing at an unprecedented rate, but the residential construction boom didn’t really take off until after the demand for housing had surpassed the current supply.  For the past several years, the city’s housing stock has been essentially playing catch up to meet market demands.  The result is historically high rents and low vacancy rates.

“When we’ve looked at what Salt Lake City housing looks like now, I think we are in a similar situation to many cities throughout the country that is really due to things happening that we didn’t really know that were happening… like our rental rates growing so much faster and higher than incomes,” said Mike Akerlow, the deputy director of the Department of Community and Neighborhoods (CAN).

Akerlow described the city’s current housing situation as a crisis requiring immediate attention.  He cited current city zoning codes as one key contributor to the current crisis as it has deterred a greater mix of housing types and housing density in many areas in the city.

“We can’t allow this (housing crisis) to continue,” said Akerlow.  “What we are proposing now are changes that will really affect how this city looks in ten, fifteen, twenty years.  But it does mean some really tough conversations, it means talking about increase density, it talks about funding sources, it talks about changing zoning.”

According to Melissa Jensen, the director of HAND, the overlying goal of the Growing SLC plan is to increase the housing stock, the rental vacancy (which will help lower rents) and the rate of home ownership through changes to the city’s zoning that encourage more infill development and diverse housing types.  Jensen referenced form-based code and transit station area zoning as the type of zoning the plan will pursue to increase housing density.

Jensen argued that the city is in the beginning stages of the crisis, a crisis that many other cities are experiencing nationally.

“We know how important affordable housing is,” said Kitchen.  “The reality is that it is a kind of a simple supply and demand issue we have far too high a demand and not enough product.”

Kitchen requested that HAND and the city planning staff look into short term rentals through businesses like Airbnb and explore the effectiveness of accessory dwelling units in easing housing shortages.

On Wednesday, April 26, the Salt Lake City Planning Commission voted to forward a favorable recommendation to city council on the Growing SLC housing plan.  The city council will hold a public hearing later this spring before holding a final vote on adopting the plan.