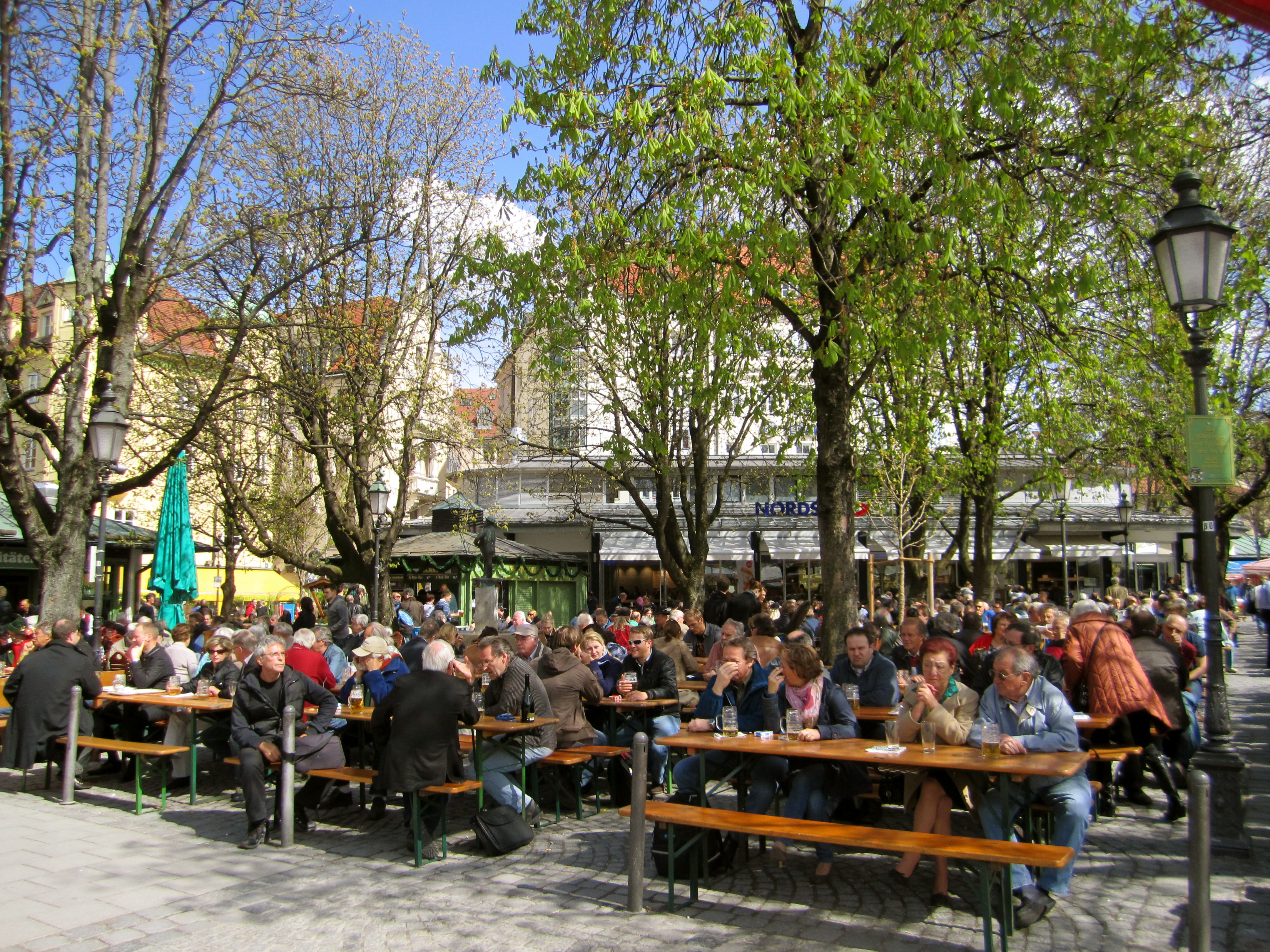 South Salt Lake City leaders want to create a downtown that is a regional destination.  Trent Fargher wants his brewery, Shades of Pale Brewing, to be a catalyst for downtown development.  If Fargher is able to fully realize his plans for a full-service brewery, his brewery could help the city create a vibrant downtown.

Fargher has begun brewery operations in a former meat processing plant at the corner of Utopia Avenue and West Temple in South Salt Lake.

“We want it (the brewery) to evolve into a community gathering spot,” said Fargher.

Farghar plans to open a 2,200 square foot tasting area early next year.  The area should be able to accommodate about 150 people and, as required by state law for breweries, the tasting room will serve food to patrons.  The warehouse opens to a courtyard that Farghar plans to convert to an outdoor beer garden.

Fargher has purchase options for most of the buildings on the block.   Owning the surrounding buildings will allow easier access to the brewery and help make the beer garden component a more inviting space.

Currently, visitors to the brewery must enter through the loading dock on Utopia Avenue.  Fargher plans to purchase an adjacent building that fronts West Commonwealth Avenue that would serve as one of three entrances.   The third entrance would be accessed through the redeveloped front building facing West Temple.

All three buildings would open to the beer garden.

The brewery is in the heart of South Salt Lake’s downtown corridor.  Downtown South Salt Lake encompasses the area between 200 West and State Street and 2100 South and Interstate 80.  The city has labeled most of the area as blighted and has spent the past decade enticing development downtown.

“We want to be one of the cultivators of that (development in Downtown South Salt Lake),” said Fargher.

The easy access to public transit was what helped sell Fargher on the brewery’s location.

“If you take TRAX, you’ll pass the brewery,” said Fargher.

The Shades of Pale Brewing is less than a block from the Central Pointe station.  Farghar plans to provide incentives for patrons to use public transit to get to and from the brewery.

An avid cyclist himself, Fargher intends to include ample bike parking and possibly even bike valets for patrons.