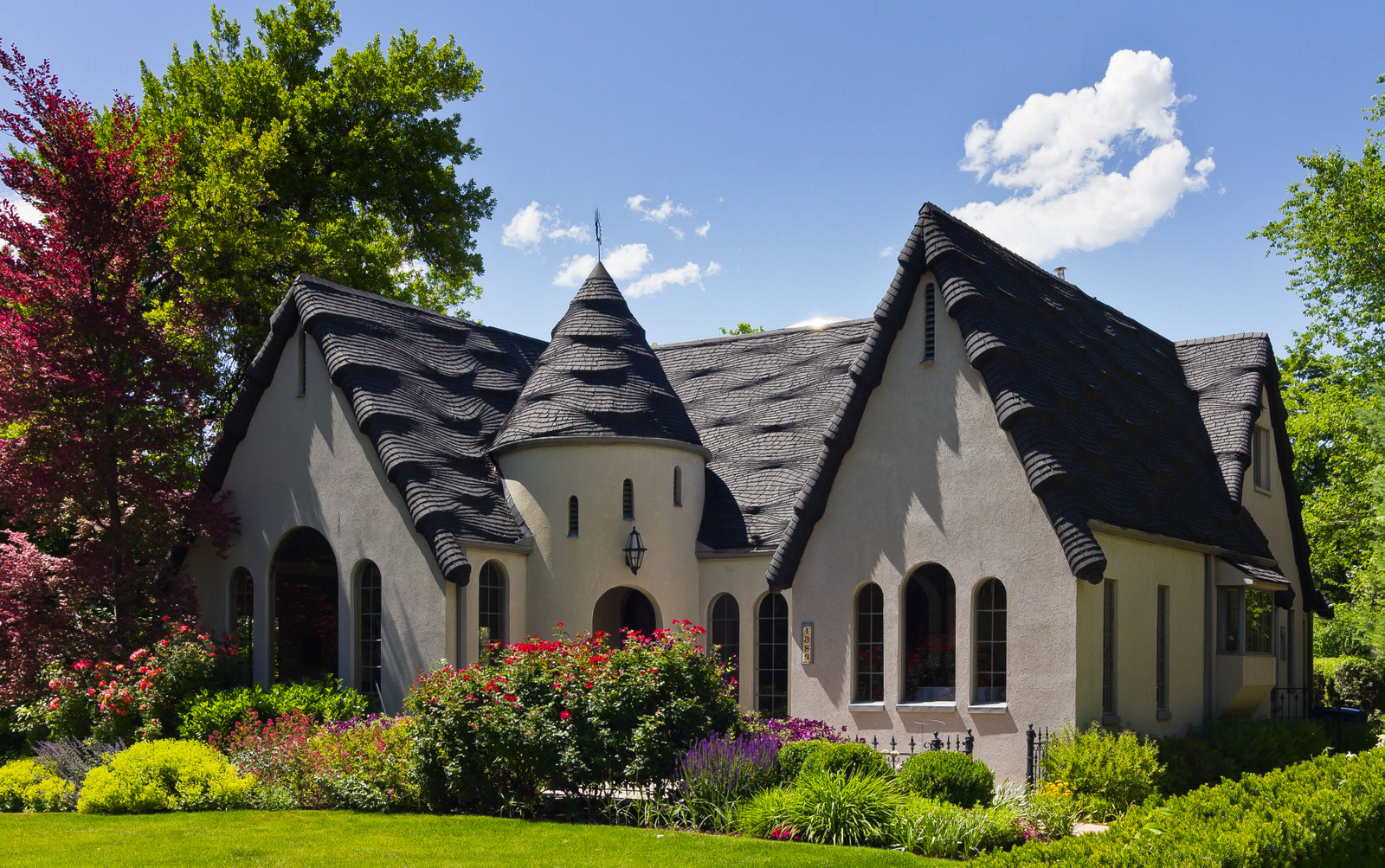 Local historic districts are an extension of the Community Preservation Plan which was adopted by Salt Lake City Council in October 2012.  The plan established policies intended to preserve the character of neighborhoods that are considered “uniquely historic” to the city and community.  Potential developers looking to build within these historic districts will be required to get city approval before construction can begin.  New construction or remodels within these districts will need to fit into the neighborhood’s character and architectural style.

The fight between residents in the Yalecrest neighborhood took a peculiar turn when the Utah state legislature decided to get involved.  In 2011, the state legislature notorious for decrying federal influence in state business,  passed a bill proposed by real-estate developer and state Senator from nearby Sandy, Wayne Niederhauser, that put a one-year moratorium on the creation of a historic district in Yalecrest.  Apart from the moratorium, the bill also allowed demolition of up to 75 percent of any structure in the neighborhood.