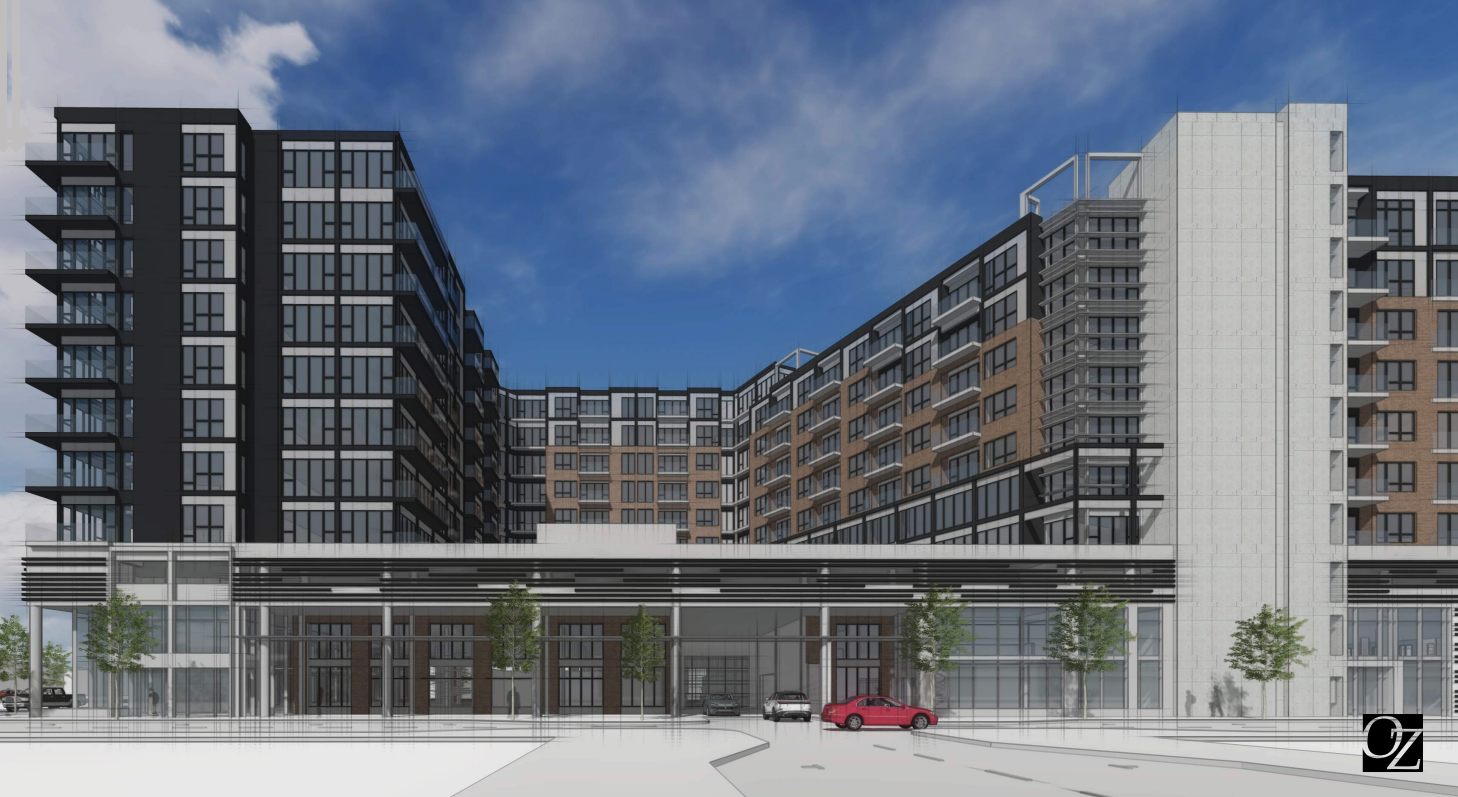 It’s been a long time coming, but the campaign working to open a hyper-local, full-service grocery store in the Salt Lake area is finally talking about a location.

The Wasatch Cooperative Market board is asking its members to share their thoughts as it negotiates with the Colmena Group over space in the Jetty, the large mixed-use development that will replace the Sears building and parking lot on 800 S. State St.

The effort to open a cooperative market with space for goods from local farmers, ranchers and other artisans has been more than a decade in the making, and nothing is final yet. But the negotiation marks a significant milestone in the volunteer campaign’s quest for a co-op.

“We are still in the feasibility phase of this endeavor, and although we feel positive about the direction things are going nothing has been finalized yet,” said Stephanie Buranek, a co-op board member and commercial real estate professional who’s leading the search.

The group of volunteers working to make it happen had been chipping away for years, asking altruistic Salt Lakers to pay to become a member in a market that existed in name only.

In addition to facing a heavy lift of getting to the point where a brick-and-mortar building is possible, the co-op campaign entered the location search phase when Salt Lake City is in a real estate frenzy.

Members have waited for any word on where the market might land, which will effectively bring a full-service grocery store to wherever it eventually opens.

Space in the Jetty would put the market near the center of Salt Lake’s east-west divide. It is also on the frontier of the capital city’s urbanization south out of Downtown.

More on the Jetty

The Jetty is the first of three phases of redevelopment of the Sears block, whose massive vacant shell and parking lot reflect a bygone suburban era when having an 8-acre crater in the center of Salt Lake City seemed to make sense.

The collection of developments on the block has been branded as the Copper Yards.

As if to make up for the city’s decades with so much empty street frontage, the Jetty will have a 370-foot facade length along State Street, and 196 feet on the north and south.

The 11-story, 120-foot tall building would be wrapped in 15,000 square feet of ground-floor retail and commercial space and 360 residential units above three floors of parking.

Despite its frontage being nearly double the length allowed in the Downtown-adjacent zone, the city’s Planning Commission agreed that the developer took enough steps to break up the building and create a pedestrian scale at street level.

The development will create mid-block public streets with access from 800 South, State Street, Main Street and 700 South, and the Jetty will be wrapped in commercial and retail space.

Aabir Malik, Vice President of Development for Colmena, also said plans for co-op space are tentative, and that the group hopes to submit for a building permit this summer.

“At the moment, we are just working through our construction documents and anticipate submitting for a building permit later this summer,” Malik said via email.

A recent survey the co-op board sent to members said the Jetty would offer a test kitchen and rooftop community garden space.

More info about a co-op

Wherever (and whenever) it eventually lands, the co-op will bring a grocery store that specializes in healthy, sustainable foods, goods and merchandise.

Members have had access to discounts and promotions from local businesses, and the co-op says they’ll have access to advance sales. But much of the benefit has been to support a common cause around bringing a type of store that’s available in cities much larger and much smaller than Salt Lake to the capital city.

People will not have to become a member to shop at the co-op, and the board says it has committed to creating a system that supports SNAP benefits for low-income patrons.

Even with the negotiation, the group will continue its push to gain members to bring its vision to reality.