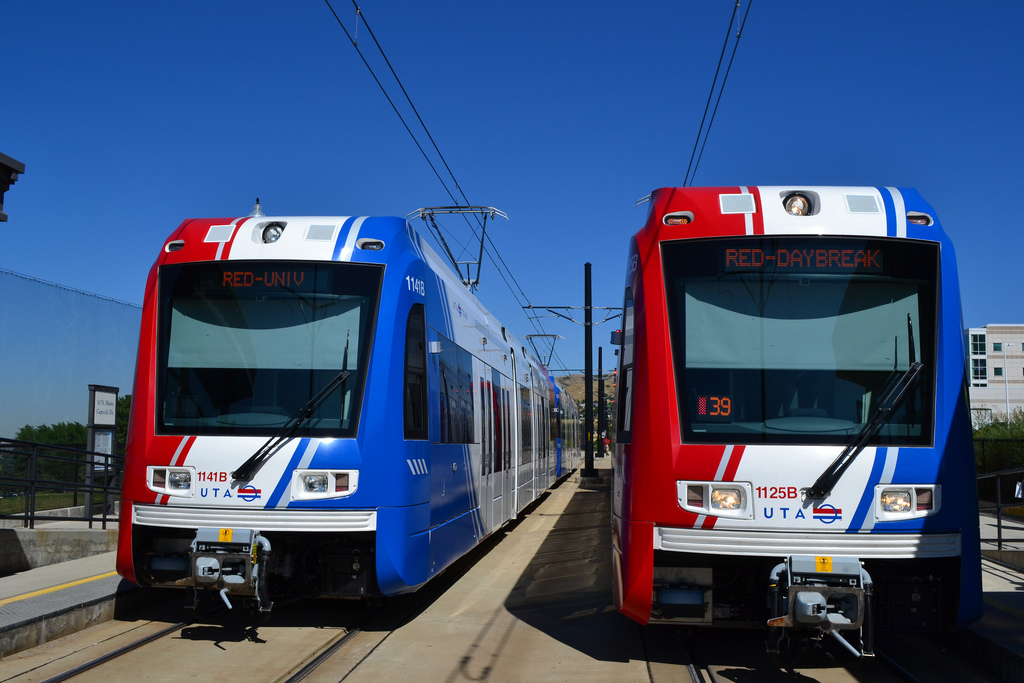 The Utah Transit Authority has some explaining to do.  An state audit released Tuesday found that UTA has mismanaged money and under-reported salaries and benefits of some of the transit agency’s top leadership.  The audit comes at a time when UTA is looking to expand bus service by allowing counties and municipalities to increase sales taxes for improved transit services.

The bill HB0388 died in the final hours of the 2014 legislature session.  Apart from a reluctance to support what was viewed by many in the legislature as a tax increase, the bill failed because of a growing distrust in the leadership at UTA.  Executives at UTA make nearly twice as much as most government officials, including the governor.  Earlier this year the UTA board approved $1.9 million in bonuses for UTA leadership despite the fact that agency goals for the year had not been met.

As the population grows along the Wasatch Front, UTA will need to expand as well.  A lack of trust in the transit agency will hurt UTA’s ability to secure funding to expand and improve transit offerings.   There is already current demands for improvements to the transit system: Salt Lake City is planning on expanding its streetcar system, many municipalities are demanding more frequent bus service and hundreds signed a petition asking for more late night transit service.

UTA’s leadership’s exorbitant salaries and now a state audit that shows gross mismanagement of funds and seemingly backroom deals to developers proposing projects near rail stations.   In the past few years UTA has transitioned from just a transit agency to a transit agency that also now acts as a developer.   UTA’s foray into real estate development has been rocky and has only increased distrust in the agency.

The audit also questions UTA fare structure.  UTA’s one way fare at $2.50, is among the highest in the nation.  In comparison one way fares in larger cities like Chicago, Philadelphia and Denver are $2.25.  A one way fare in Los Angeles is just $1.50.   Only four transit agencies in the nation have higher fares than UTA.  According to a 2012 survey by the American Public Transportation Association, the average one way bus fare in the US is $1.50.

According to the state audit, UTA’s fare system favors the middle-class over the poor.  The audit found that UTA provides higher subsidies to Frontrunner riders than bus riders.  Users of Frontrunner have an average income nearly twice that of bus riders.

With yearly winter inversions and geographic limitations to urban sprawl, the Wasatch front and Salt Lake City need good and reliable public transit.  UTA has built a remarkable light and commuter rail system for an urban area of 2.4 million people.  But the bus network is limited and for most bus routes the service is infrequent.  Ridership is strong but not sufficient.  It is hard enough for transit agencies to fund their transit systems in today’s political climate.  UTA must repair its image if it is to make needed improvements.  Operating costs are going to continue to increase and if the current level of distrust between UTA, the state legislature and the public continues, UTA might not be able to financially meet the system’s needs.