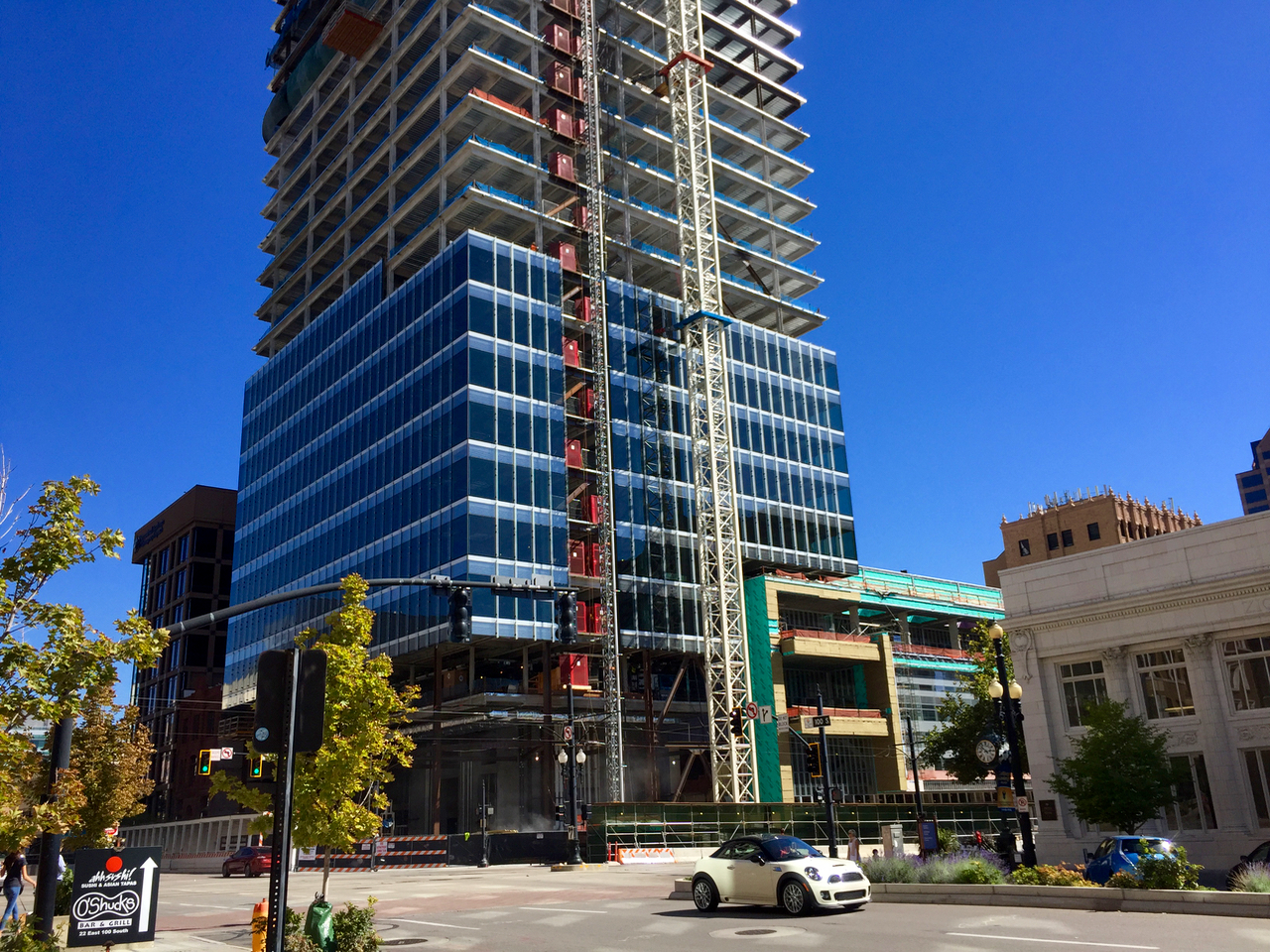 According to staff at Forbes, to determine its rankings staff analyzed the 100 largest metropolitan areas in the US and weighed unemployment rates, job growth between 2014 and 2016, the number of small business, median salaries, cost of living and the percentage of 24- to 34-year olds with at least a bachelor’s degrees.  The results show that the Salt Lake Metro area is competitive across all factors considered except for one: the percentage of young adults with a college degree.

Fewer women earning degrees locally could partially attribute to the Salt Lake metro’s overall lower degree attainment.  A 2013 report by the Utah Women and Education Initiative found that the among the 51 largest metros, Salt Lake had the largest disparity between men and women with college degrees.

Utah’s education attainment rates are a cause for concern for Natalie Gochnour, associate dean of the David Eccles School of Business at the University of Utah and chief economist for the Salt Lake Chamber.

“You can underfund the education system and be just fine in the short term,” said Gochnour in a 2014 meeting of the Utah chapter of the Urban Land Institute (ULI), a nonprofit organization that advocates for responsible land use.  “It is not until they (young people) enter the workforce that you get the benefit or the cost of educating them well or not.”

According to a 2012 report by the Utah Foundation found that while degree attainment rates are rising among Utah Millennials (adults under the age of 34), national gains are outpacing Utah’s.  The same report found that Utah national rankings in 4th and 8th-grade reading and math scores have dropped since the 1990s when education funding was greater.

Interestingly, the Salt Lake metro ranks high for the cost benefit for each college graduate.  In a recent article at City Lab, Richard Florida of the Martin Prosperity Institute (MPI) analyzed data from a study by Jonathan Rothwell, an economist at the Brookings Institution’s Metropolitan Policy Program, to rank the economic value added by college graduates.  In Florida’s ranking, the Salt Lake metro ranked fourth highest among the largest 1oo metro areas, with an estimated $10,861 added value to the yearly salaries of college graduates.

Salt Lake was one of the first metro areas to recover from the Great Recession.  As the unemployment rates drop across the country, there will be more metros competing with Salt Lake in attracting new employers.

Utah currently spends less per pupil than any other state in the country.  Local economists like Gochnour attribute Utah’s current economic prosperity to the state’s investments in education during the 1990’s, when most of the 24 to 34-year old workers started school.  Based on that assumption, in a decade or two Salt Lake and Utah could find themselves losing out to other states in job growth as the region continues to fall behind in its quality of education and levels of degree attainment.