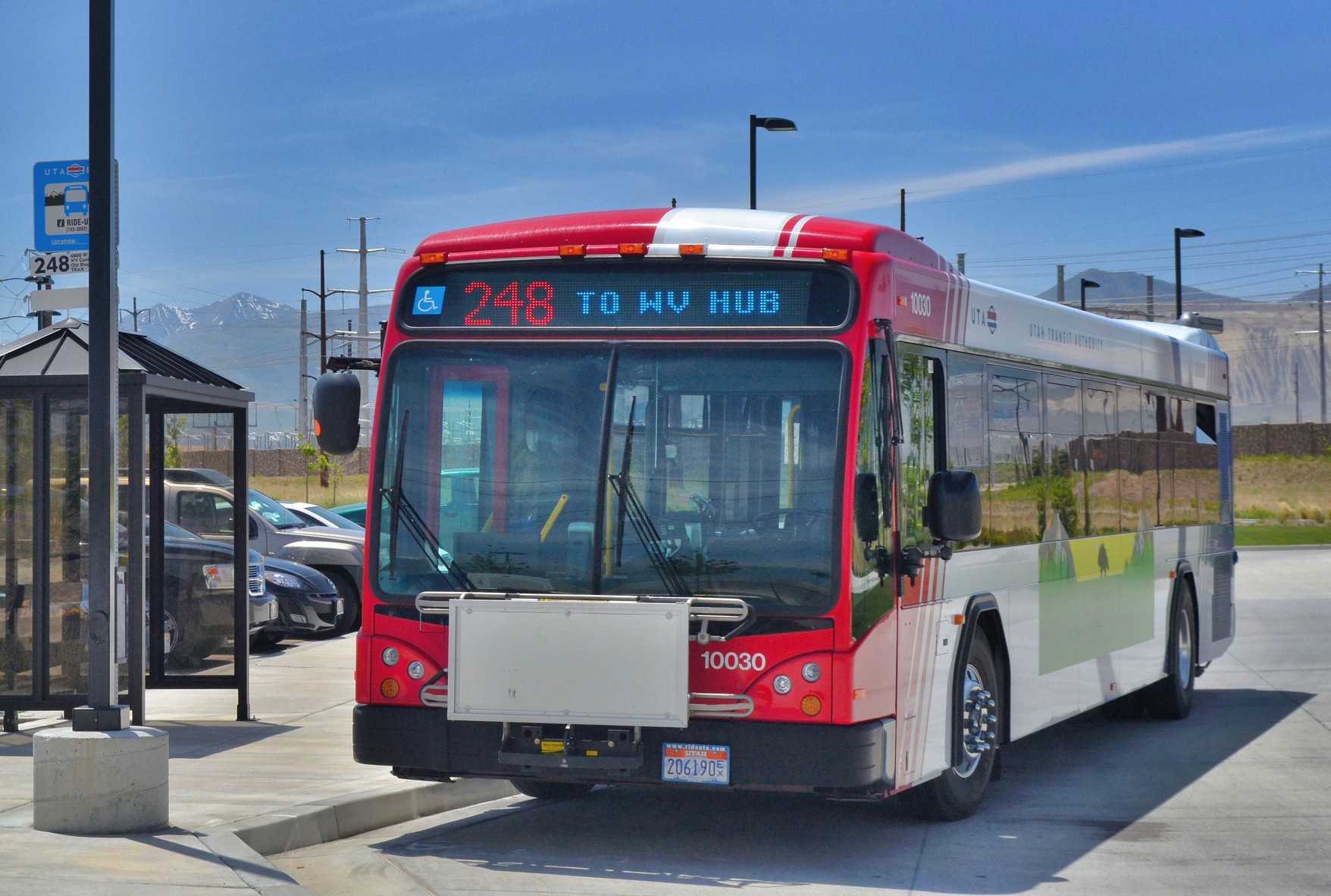 The majority of trustees of the Utah Transit Agency declined a challenge to exclusively use the UTA transit system for seven consecutive days.  It is not uncommon for transit leaders to not use the systems they lead.  But to provide a good service, those in charge need to understand their transit systems.

“I know of no business where you can be successful without using your own product and believing in it,” said George Greanias, Houston Metro Transit Authority’s president and chief executive officer in a 2010 interview with the Houston Chronicle.

In 2010, the Metropolitan Transit Authority announced that the agency’s senior managers will be required to ride the transit system at least 40 times per month, with some even being required to forgo a company car and other car allowances.

Only three of the 16 UTA trustees accepted the seven-day challenge to rely solely on mass transit.  Among the reasons cited was that it would be inconvenient for some of the members to depend on the transit system to get around for a week.  This response from some of the trustees angered UTA critics that feel that the agency is not meeting the needs of users if it is inconvenient to use for those same people that run the system.

Just over three years after Houston Metro’s senior management was required to use their transit system, Houston launched its Reimagining plan which would increase route frequencies and make the system more efficient and convenient for riders.

It is not a coincidence that once management in Houston was required to use mass transit, that the system began to improve.  Houston is notorious for its sprawl, and its transit system has long been dominated by buses.  The Houston metropolitan area is nearly three times as large as the population along the Wasatch Front that is served by UTA.

Requiring UTA leadership to utilize the system they manage could lead to greatly improved transit service.  The S-line streetcar in Sugar  House is a good example of UTA not understanding its system.  Ridership has been much lower than initial projections in part because the line only runs every 20 minutes, while the nearby route 21 bus runs parallel to the line at 15-minute frequencies.

Less than 10 out of over 70 bus routes that serve Salt Lake County run at 15-minute frequencies, with most routes running in 30 minute frequencies or every hour.  Infrequent service discourages transit use.

UTA board members are given free transit passes that allow unlimited rides on the system’s buses and rail lines.  If UTA leaders want to provide better service to current transit users, while also attracting new ones, they need to follow Houston’s lead and get on the bus (or train).