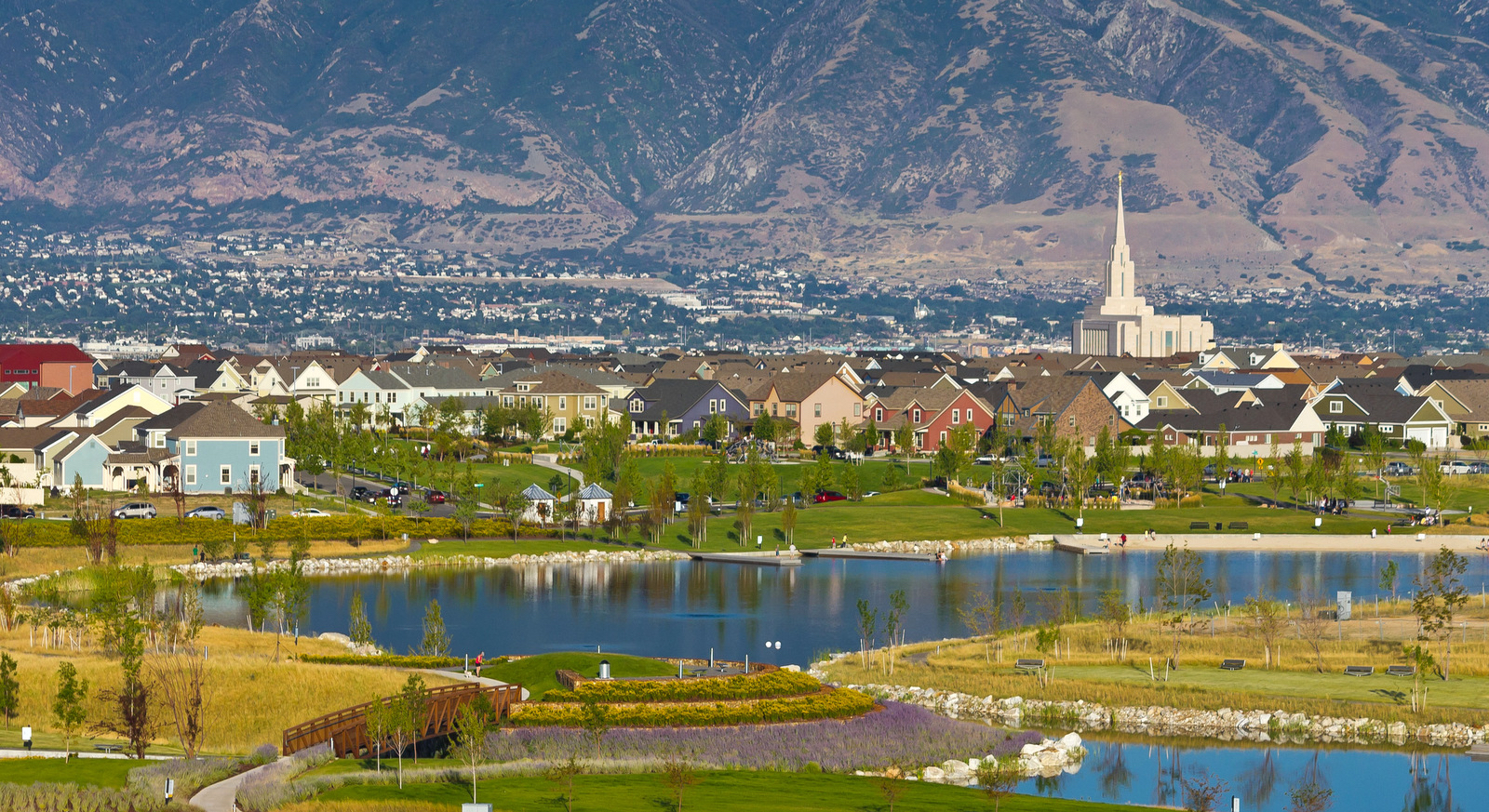 Utah may have the youngest population in the country, with a median age of 30.7, but according to a new report, growth among young adults has slowed in the Salt Lake City metro area.

Building Salt Lake previous reported that Salt Lake’s Millennial population dropped between 2005 and 2010 based on a report by Apartment List, an online real estate marketplace.  The team at Apartment List has since updated their report to account for redesignated metro areas in 2005 and found that the Salt Lake metro experienced minimal growth in the Millennial (those between 18 and 34 years old) population instead of an originally reported loss.

Apartment List looked at U.S. Census data from 2005 to 2015 to determine changes in Millennial populations across the largest 100 metros.   The original report showed a loss of 1.2 percent of Salt Lake Millennial population between 2005 and 2010 and a gain of 3 percent in Ogden.  The updated report shows a slight gain of 0.9 percent in the Millennial population in Salt Lake and a decrease of 4 percent of the percentage of 18 to 35-year-olds in Ogden.  The updated numbers account for the creation of the Odgen-Clearfield metro in 2005, which removed Weber and Davis Counties from the Salt Lake metro area to the Ogden metro.

In both versions of the report, Provo shows a 7 percent growth in its Millennial since 2005.

Millennials make up the largest generation in U.S. history, with a population of over 75 million.  The study found that in general, metro areas that saw the largest gains in young adults also had significant income growth, a strong economy and relatively affordable housing.  Of the top ten metros, all but Charlotte, N.C. saw above average income growth, while all but Seattle have lower housing costs.

While Salt Lake and Provo saw gains in 18 to 35-year-olds, Millennial homeownership rates among Utah’s three largest metro areas dipped at or below the national average.

While Salt Lake’s growth in its young adult population is stagnant, according to census data Salt Lake still has a larger share of Millennials than Provo and the second largest share of young adults among metros with at least 1 million people.

One explanation of Salt Lake’s minimal growth and Ogden’s loss in Millennials could be attributed to the unique relationship between Salt Lake and the adjacent Provo and Ogden metros.  While each is its own metro area, all three are interconnected, even sharing the same public transit system.  It is likely then that Millennials leaving Ogden simply relocated to Salt Lake or the Provo metros.  General population growth in Utah is driven by the state’s high birthrate so Provo’s gain in Millennials was most likely at the expense of Salt Lake and Ogden.

Utah’s numbers reflect the national trend showing the correlation between an increase in the median income and an increase in the Millennial population.  Of the three metro areas, incomes in the Provo metro grew the most.  In the last 10 years, the median income in Provo grew by 13.6 percent compared to 10.7 percent income growth in Salt Lake and 1.8 percent income growth in Ogden.  Provo’s income gains could possibly explain the region attracting the most 18 to 35-year-olds since 2005.  Incomes in Ogden didn’t grow at the rate of Salt Lake and Provo, which could have contributed to the area’s loss in Millennials.  While incomes in Ogden are stagnant, housing is more affordable in Davis and Weber Counties than in Salt Lake and Utah Counties, making the region still attractive to Millennials looking to buy a home.