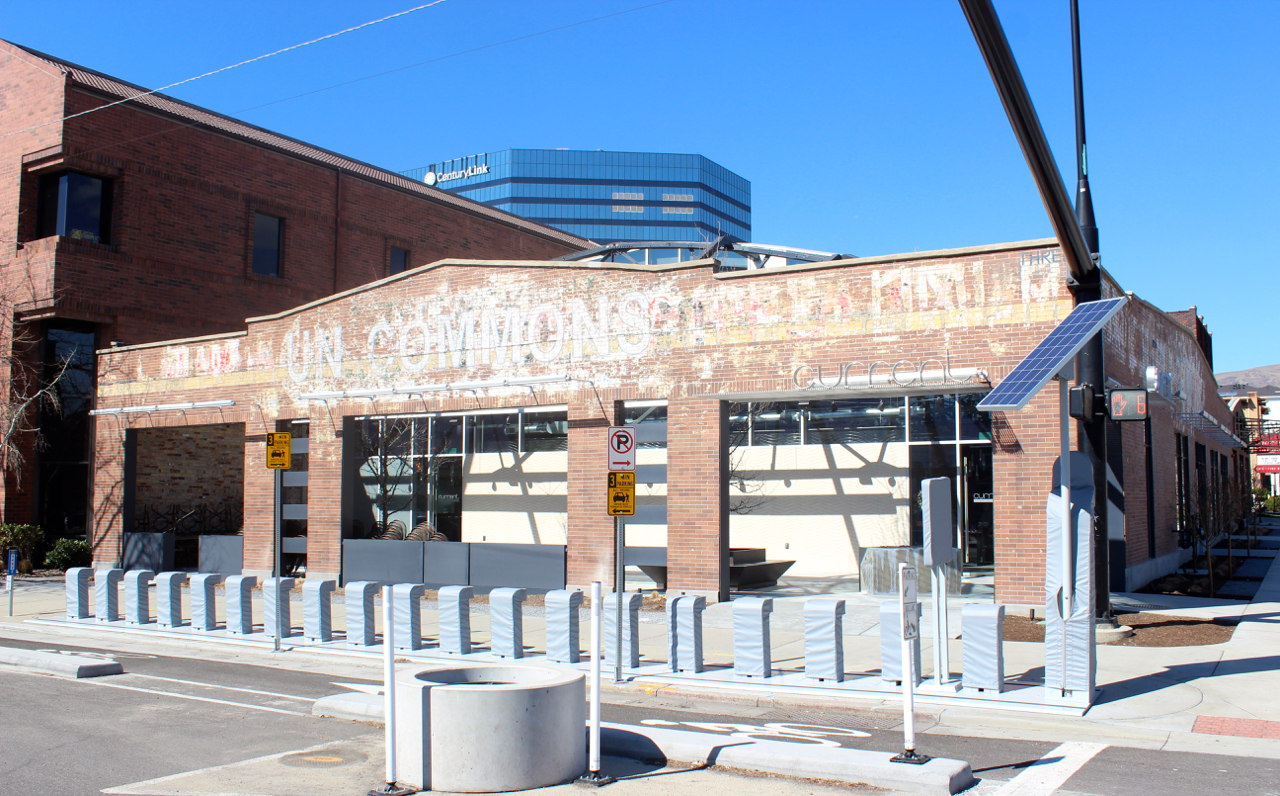 Salt Lake City’s nightlife continues to mature.  Two months after the opening of the seafood inspired Current Restaurant comes its sister establishment, Under Current, the newest addition to the City’s growing bar scene.

Under Current will officially open the day after Memorial Day.  The bar will occupy the center space, directly north of Current, in the Three and Three Uncommons development at the northwest corner of the 300 South and 300 East intersection.

Under Current is the second of three establishments that will make up Three and Three Uncommons.   The third space, located just north of Under Current, will be a food hall/food market run by Eric Debonis that will feature a butcher, fish monger and various other food vendors.

La Salle’s motivation for Under Current was to create a bar that combines the modern with the older industrial, as is common in other cities.  La Salle wanted to a bar that caters to visitors and local professionals looking for a place that is comfortable and auspicious to conversation.

“This is going to be a different atmosphere,” said LaSalle.  “There will be music but not loud music, this is not going to be a loud, packed, person-to-person place.”

La Salle sees Under Current as the next phase of an evolving bar landscape.  Since 2013, bars like Beer Bar, Whiskey Street, Bodega and Copper Common have emerged into the bar scene, bringing new options to a City with a “dry” reputation.  While, older Salt Lake establishments like Bar-X and The Garage on Beck have been re-invented into modern bars catering to Millennials.

“I felt like the City needed this type of bar; there is a void in this market for a bar like this,” said LaSalle. “This is is a bar you see down by the Wharf in Seattle.”

Under Current will share the kitchen with Current Restaurant, with Trapp running the kitchen for both establishments.  The bar will feature a similar menu with the same ingredients as Current, but with a focus on smaller plates.

“We will have craft cocktails and great food.  It is not going to be bar food,” said LaSalle.

Under Current is significant in Utah’s complicated history with establishments that serve alcohol, because it’s liquor license was the first to be sold under a 2014 law that allows the sell and transfer of liquor licenses between different businesses.  The LaSalle group purchased the liquor license from David’s Bar and Grill in West Valley.

The Three and Three Uncommons development occupies an 109 year-old building that has been everything from an antique shop to a car dealership.  The project’s developer, David Harries, real estate developer and co-owner of Vinto Pizzeria, was drawn to the historical nature of the building and insisted that most of the building’s original features be preserved.

Harris retained the original barrel roofs and nearly all of the original windows, which help the space feel more open.  Large exterior windows bring in natural light, while interior windows make the three distinct  spaces visually connected.  Patrons at Under Current will have direct views to the Current Restaurant and the Food Hall Marketplace.

LaSalle and his design team consciously chose materials that they felt would complement the building’s history and industrial feel.  The team used materials that would have been utilized when the building was originally built like: metal, glass and wood.

LaSalle hopes that the Three and Three Uncommons development will be a catalyst for more re-purposing of historic buildings.

“Think about what some of these older buildings in Salt Lake City that have been sitting around for so long, and there are some jewels around, what could occur now that people come in and see that it is working here,” said LaSalle.