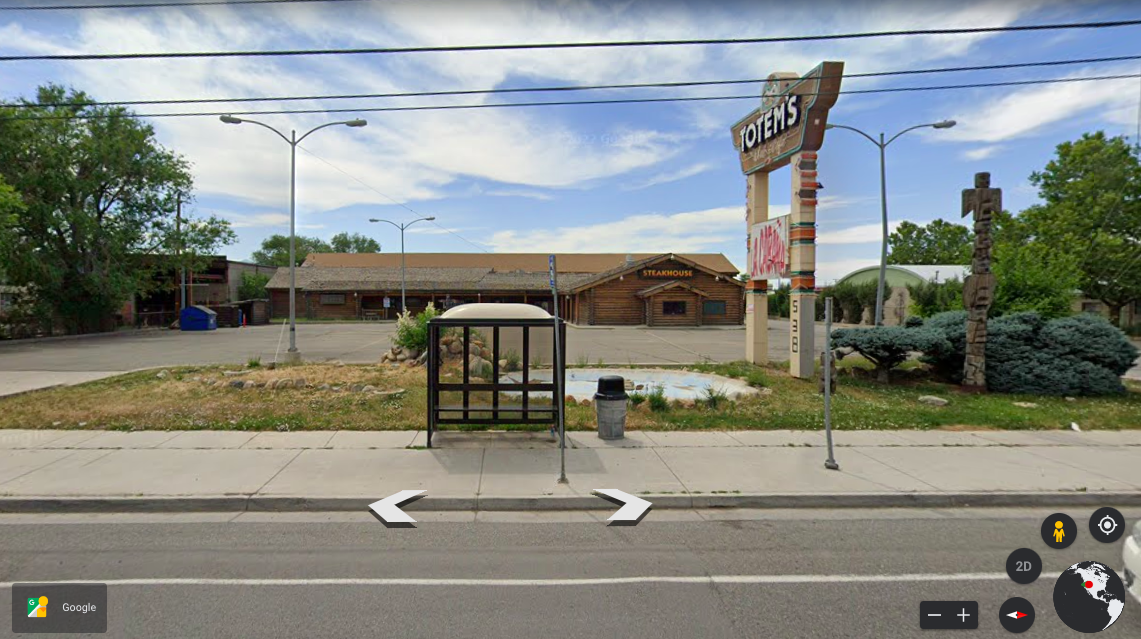 A local developer with green building credentials is about to begin demolition at 538 S. Redwood Rd, transitioning two parcels just over 3 acres into 96 rental townhomes (31 units per acre).

The Crescent townhomes will provide 46 one-bedroom and 52 two-bedroom dwellings. The project will be 100% electric, pre-wired for solar and battery storage, and “built to a higher level of energy efficiency and sustainability” according to Garbett Homes’ planned development application.

The development will provide a parking space for every bedroom (150) in typical tucked-under townhome design. 30 surface stalls will be reserved for visitors.

While the project’s planned development application touts its compatibility with the West Side Master Plan, it also notes that the project falls short of the 50 units per acre that the plan sees as ideal for the 400 South and Redwood “regional node.”

As it waits in the Planning Division queue, Garbett is proceeding with demolition of the structure on the north parcel, currently home to La Cabana nightclub. La Cabana is still holding events on Friday and Sunday nights, according to its Facebook page – including tonight.

Inaugurated in 1989 as Totem’s Club and Café, it was built out of 23,250 linear feet of lodgepole pine, supporting 19 tons of steel-plate trusses, according to reporting in the Salt Lake Tribune by David Burger in November 2012.

The demolition contractors, Grant Mackay Company, told us that they received their demolition permit this week, although the city’s information portal shows several steps still needing to be completed.

When asked whether how much of the building’s materials would be salvaged and repurposed, a representative at Grant Mackay did not know details but told us “the city requires quite a bit of recycling and salvage.” The project manager is out of town and not available for comment.