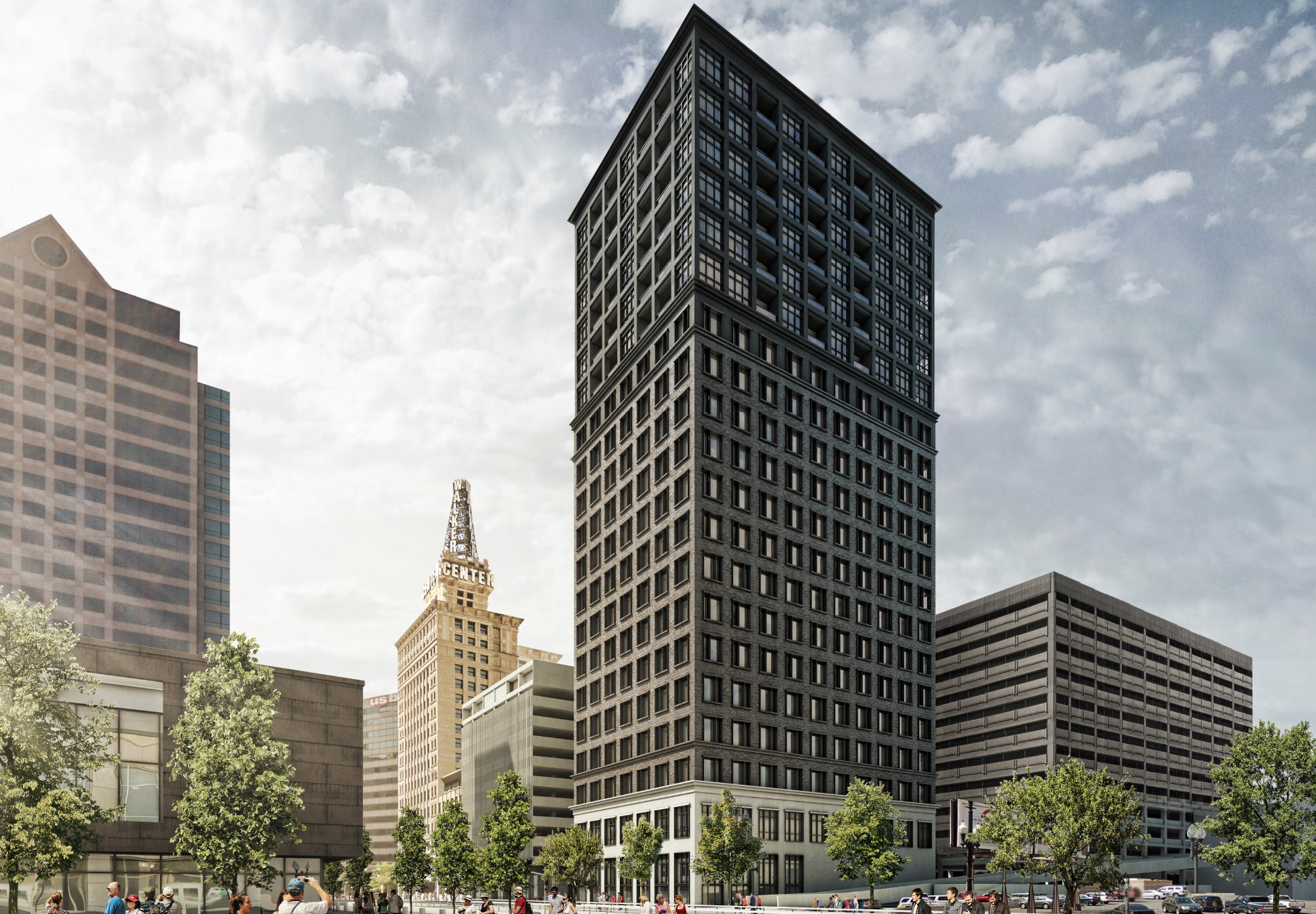 Salt Lake City is growing; from Sugar House to Marmalade to Center City, dozens of large multifamily and mixed-use developments are under construction or will be in the new year.  But, based on page visits, salt lake residents seem most interested in the growth happening in downtown.

SL City News published 203 articles in 2015.  The two most-read stories of 2015 were about two proposed downtown skyscrapers.  A new bar on the Center City/downtown border came in third, while the fourth and fifth most-read stories show that interest is growing in developing neighborhoods like Central Ninth.

News of a large mixed-used development just north of the Gateway at the 200 North block of 400 West, was very popular with readers.  Construction is well-underway on the 4th West Apartments.  The project consists of 497 residential unit in two mixed-use residential buildings and a parking garage.  Both mixed-use buildings will be five-stories tall with retail on the ground floor fronting 400 West.  The residential units will be market rate and consist of mostly studios and one and two bedroom apartments with a limited number of three-bedroom units.

City leaders and Atlas Architects  broke ground for the Central Ninth Market at 153 W. 900 South in October.  The first phase of the Redevelopment Agency of Salt Lake City (RDA) project includes a 9,216-square-foot commercial building  that will be occupied by six locally-owned small businesses. The project is directly east of Atlas Architects project and Blue Copper Coffee Room and is one of several projects planned in the Central Ninth neighborhood.

The opening of the Under Current bar in May proved even more popular a story than the opening of the adjacent Current Fish and Oyster restaurant that had opened two months prior.  Both establishments are part of the Third and Third Uncommons development at the intersection of 300 South and 300 East and are a collaboration by local restauranteurs, Mikel Trapp and Joel La Salle.   The project included the renovation of the 109 year-old building on the site that had been everything from an antique shop to a car dealership.