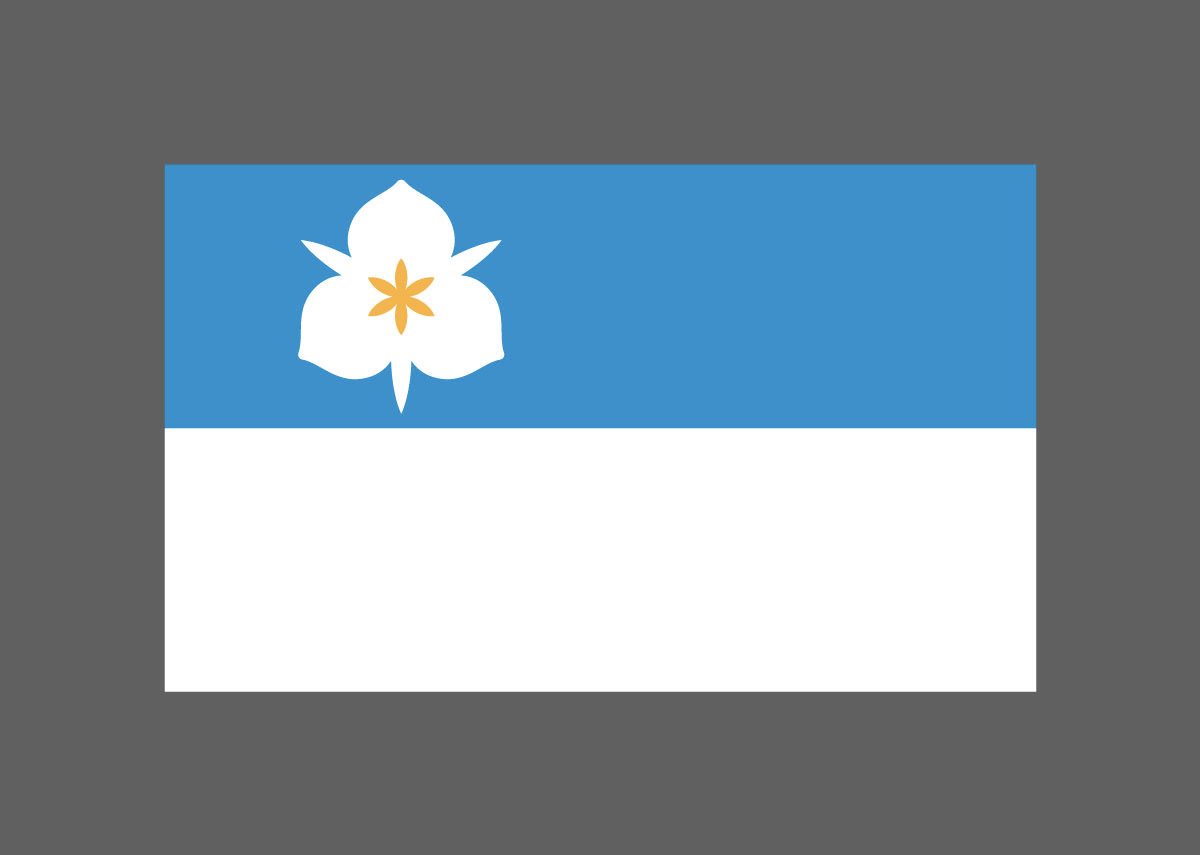 The Salt Lake City Council hosted Mendenhall Administration officials Tuesday night in an effort to get a handle on the multiple housing-related proposals currently in process at city hall. The meeting provided a revealing snapshot of current priorities and perceptions of city leaders. Here’s what we learned.

Mayor Erin Mendenhall’s equity agenda is ringing through many city departments, including planning, housing, and transportation. Housing and Neighborhood Development’s (HAND) Angela Price set the tone early in the briefing, stating “We see equity as the foundation on which all policy recommendations should be built.”

“Equity creates the ability to have choice,” she told the council, “choice that’s not based on race, gender, socio-economic status, sexual orientation or religion.” The administration is aiming to provide “upward mobility and access to opportunities” accompanied by residents being “able to breathe fresh air and have access to open space.”

Housing’s Price noted, “To ensure the balance of equity, the growing best practice is to create a 15-minute city.” Called “urban planning’s new utopia,” the idea is to provide a person’s services and amenities within a 15-minute walk or bike ride from their home. Thus they avoid car usage for short trips.

City transportation officials professed to be on the same page. They were given prominence of place in the presentation, noting that housing and transportation can easily make up 70% of a household’s expenses.

Telling the council that “Transportation leadership and staff have been working to focus efforts on the connection between transportation and land use,” transportation planner Susan Lundmark drew the council’s attention to the Street Typologies and Intersection Design Guide currently in final revision before city council presentation. It will expand the city’s allowed street types and provide design guidelines, aiming to complement desired adjacent land uses.

Citing its continued expansion of the Frequent Transit Network bus system and plans for “entirely new infrastructure for high-frequency bus routes,” the transportation department clearly stated its goal to “expand transportation options so hopefully being mobile is less costly.”

Planning Director Nick Norris was backed into a bit of a corner as some city council members repeated doubts about the possibility of building affordable housing across the city, especially where it’s scarce – in east side, “high opportunity” neighborhoods.

“I agree that inclusionary zoning needs to be part of the solution, but so does expanding where housing can be built outside of the areas where we’re currently seeing it built,” he emphasized.

Norris’ planning division is on the last lap with its revisions to one of the city’s common multi-family zones, RMF-30, which it plans to roll into its RMF-35 and -45 categories if approved by the city council. The proposed changes would make redevelopment of small parcels in established neighborhoods much easier. Preservation and affordable housing advocates predict a rash of demolitions, even in posh neighborhoods, and loss of NOAH, “naturally-occurring affordable housing.”

Norris was insistent that “We’re going to have more places where we have to have more housing and more housing types.” Most of the city’s RMF-zones are east of I-15, where development pressure is considerably greater than what is allowed by current zoning.

Housing and Neighborhood Development (HAND) has been tasked with hiring a gentrification consultant in the new year. The Mayor secured $100,000 in the last budget to “look holistically at the gentrifying factors in the city,” said Angela Price from HAND.

The consultants “will examine the two competing interests of urban revitalization and gentrification and provide concrete solutions to address the identified needs,” Price asserted.

The administration indicated it is focused on major amendments to the city’s housing loss mitigation and relocation assistance (displacement) provisions, both found in Chapter 18.9.

The urgency of those needs was brought into stark relief by images provided by the administration’s data consultants, Zions Public Finance Incorporated (ZPFI).

This data was especially alarming to some council members and Planning’s Nick Norris, who called it “a canary in the coalmine.”

District 2’s Andrew Johnston repeated his conviction that without an affordable housing mandate citywide, incentives will not be enough to bring affordable units to “high opportunity” areas. They will all be built where land is cheaper, he asserts, along transit lines in Districts 1 and 2. “And frankly, I’m all for affordable housing on the west side. But it’s not going to lead to equity across the city.”

Darin Mano (District 5) backed up Johnston’s statement, noting that “The areas that are currently affordable [west side] are becoming unaffordable…I agree with council member Johnston that inclusionary zoning is probably something we have to look at maybe sooner than later.”

District 6’s Dan Dugan pushed back on Norris’ assertion that east bench neighborhoods need instant densification. “We have to have the transportation portion funded, planned, and in place” or the “housing doesn’t do us a lot of good, because no one can get to work,” he insisted. District 6, on the east bench, has long resisted higher-density zoning and complained of a lack of transit options.

Mayor Mendenhall, a former city council member from District 5, mentioned in her comments to the council that her budget request for 3 new positions in the planning department hadn’t “gotten traction.”

She then assured the city council that by no means should they think that her administration was reluctant on inclusionary zoning. Yet, she said, the city should do it “strategically” and “as effectively as possible, and I mean that also with regard to the state legislature.”

All parties indicated they were open to various funding scenarios to bolster Planning’s ability to process permit applications and advance the city’s long-range policy goals.