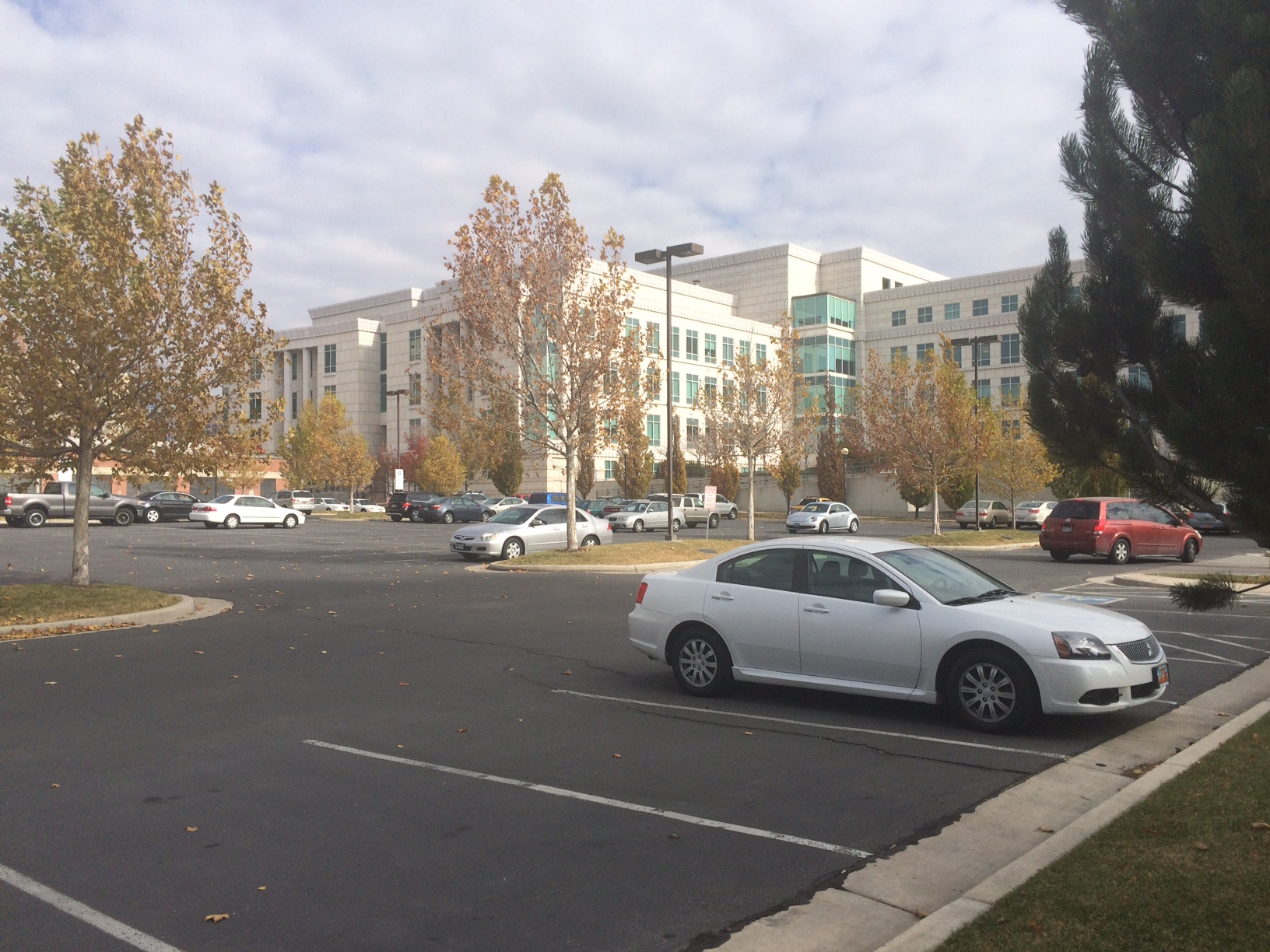 The immediate need for new offices for Salt Lake County District Attorneys may effectively kill plans for a significant public-private development on the northeast corner of the intersection at 500 South and Main Street.  The Salt Lake County Council voted yesterday to build two office buildings in the county, one in downtown and the second in West Jordan.  The revised plans for the downtown offices will be reduced from a previous proposal.

Salt Lake County Mayor, Ben McAdams solicited the private sector with Requests for Information (RFI) late October to gauge interest in a “public-private partnership that leverages the downtown location near a transit stop and the opportunity to create a mixed-use development on the block.”

The site’s location, adjacent to both the Matheson Courthouse and the Courthouse TRAX station, made it a logical location for the new attorney offices.  If a mixed-use development is built on the block it will most likely be after the DA offices are finished.

The Salt Lake Tribune reported that program manager David Hart of the consulting firm MOCA Systems, which recommended the two separate DA office buildings, suggested to the council that the county build the downtown DA offices on the eastern portion of the site, leaving the western side available for possible development in the future.

The downtown DA’s office building will be around 86,000 square-feet.  The new proposal is 15,000 square-feet less than the original plan for a centralized DA’s office at the corner of 600 South and State Street that never materialized due to parking concerns and rising construction costs.

The county purchased the 500 South parcel from Property Reserve, Inc. (PRI), the real-estate arm of The Church of Jesus Christ of Latter-day Saints in October of 2013.

The need is high for new offices for county district attorneys.  In December a water main break flooded three floors of current DA offices.  The flooding caused significant damage and ruined some documents.