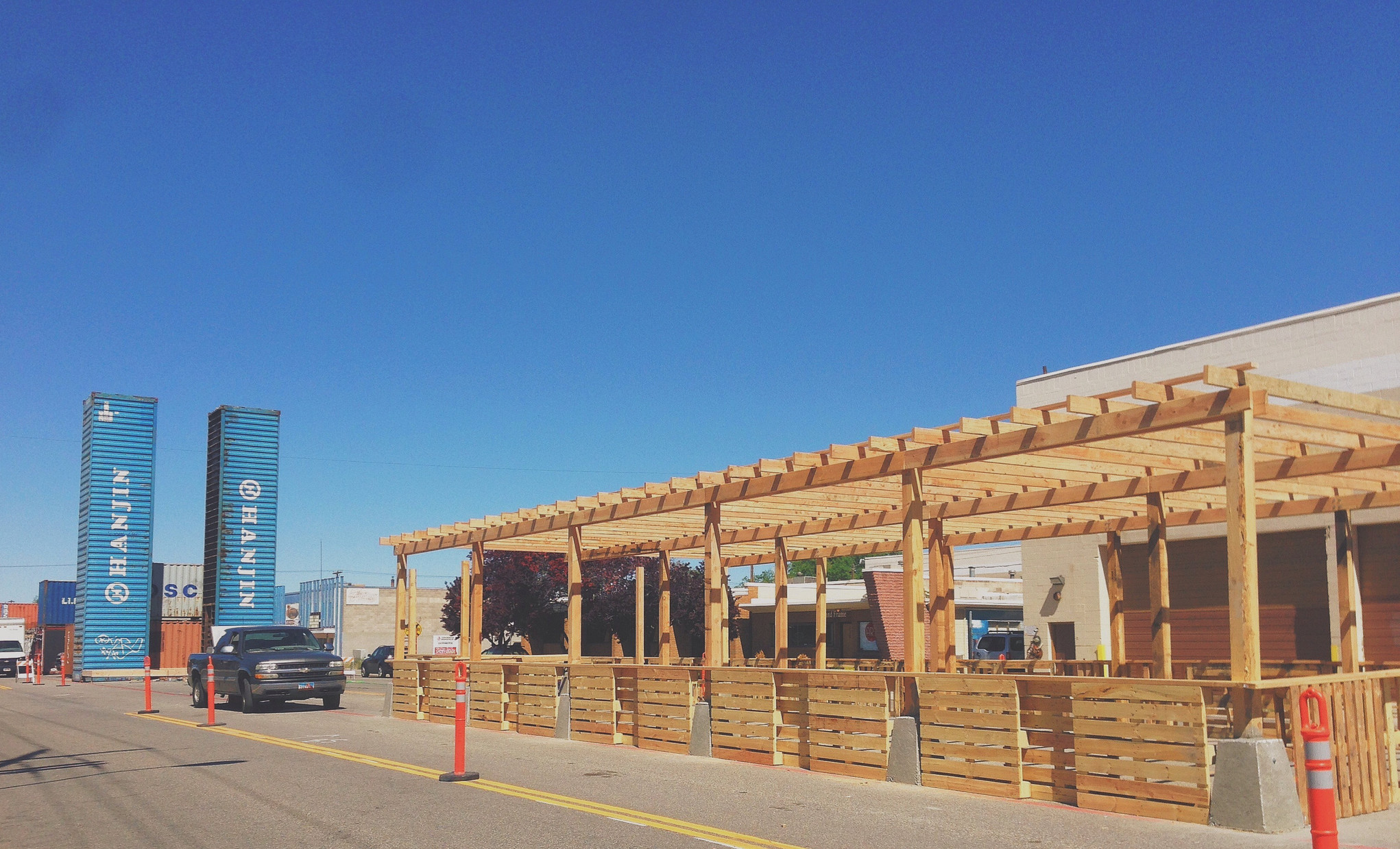 SL City News has launched its newest program, Salt Lake on the Street, a weekly podcast featuring discussions with community stakeholders about Salt Lake urban and community development.   The podcast is made possible through a podcast partnership with 90.9 FM KRCL.  New shows will be uploaded weekly with portions of each showing airing throughout the week on KRCL.

Salt Lake on the Street Episode One:

In the first episode, Derek Kitchen of Laziz Foods and a candidate for City’s Councils Fourth District and Christian Harrison of the Kentlands Initiative discuss evolution of the Granary District.

The Granary District, the neighborhood bounded by 600 South and West Temple to Interstate 15 and the 900 South Freeway on-ramp, is an industrial neighborhood that has gained popularity with artists thanks to investment from organizations like Artspace Utah.  City leaders have identified the Granary District as a key development opportunity for the city, with a proposed streetcar that will have its terminus in the neighborhood.  The neighborhood is close to downtown and its abundance of large warehouses and underutilized land provide ample opportunity for development.

Follow the links below to read more about the Granary District.

Granary Row returns for the 2015 season.