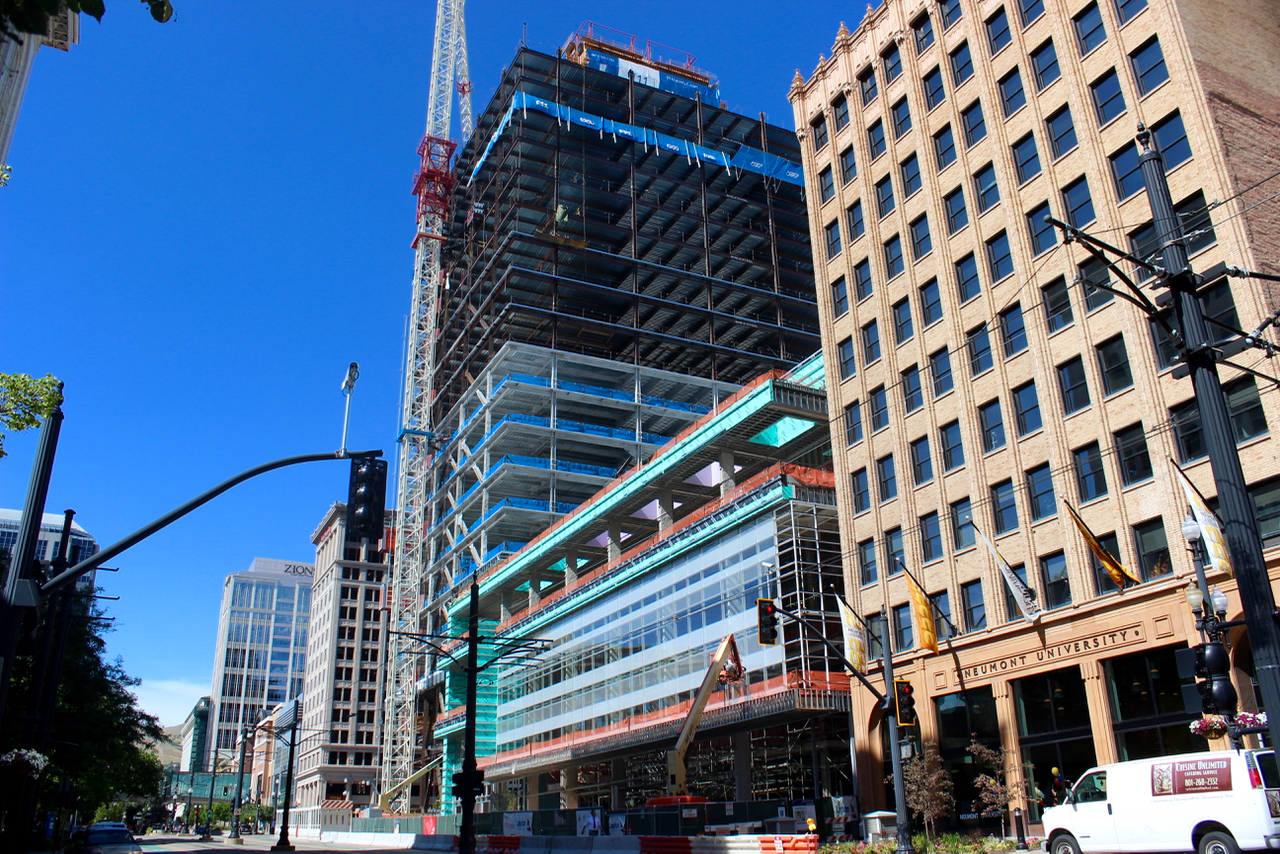 The district also has become the focus of affordable housing as hundreds of market-rate apartments are under construction within its boundaries.  Issues with homelessness and crime plague District Four because it houses all of the City’s homeless service providers.

Mail-in ballots are due August 10, for those procrastinators SL City News has compiled the podcasts interviews with each of the candidates, as they discuss their approach to the City’s growth.  The abbreviated versions, can be accessed courtesy of KRCL.