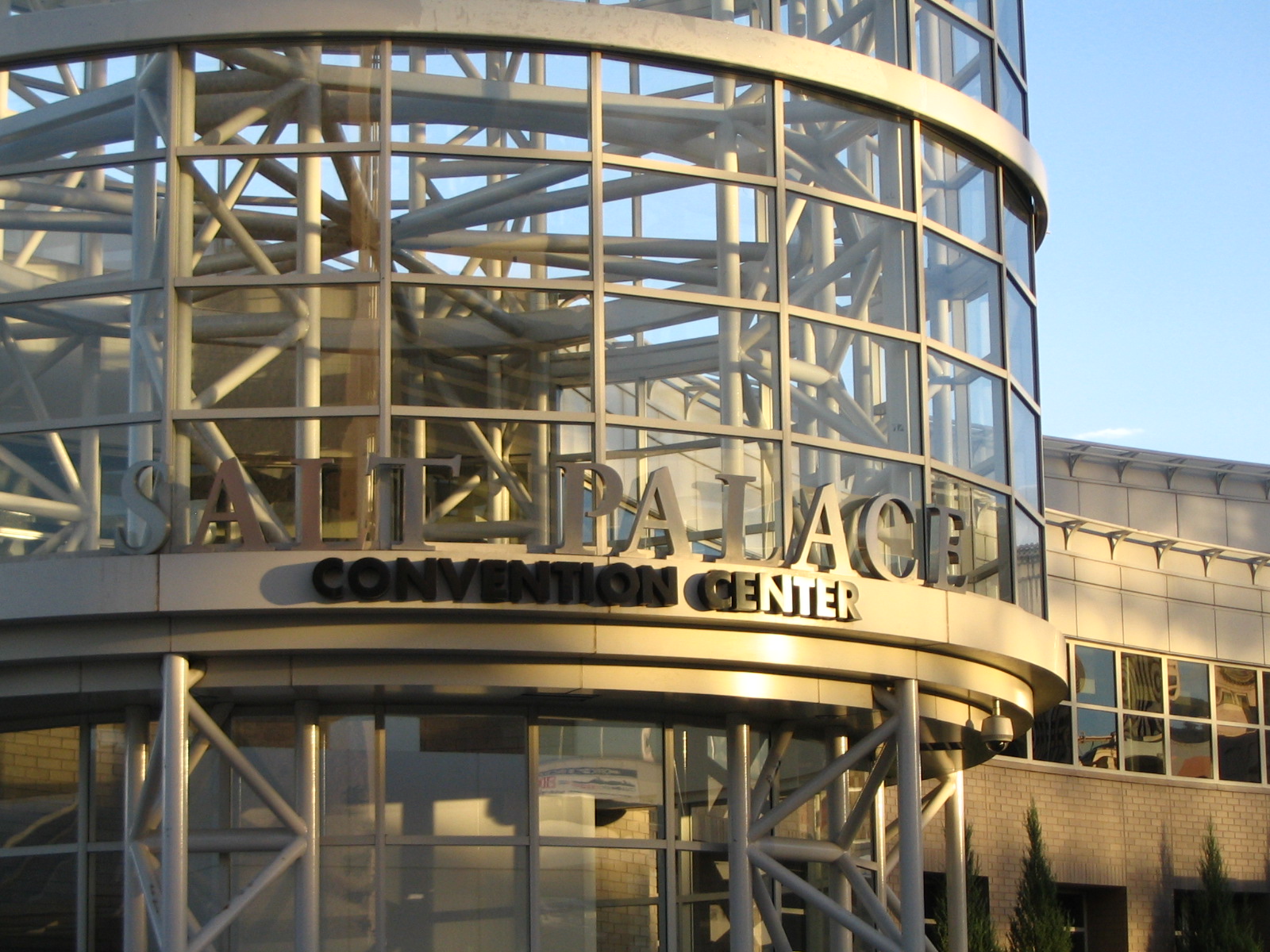 After months without any new information, Salt Lake County Mayor Ben McAdams announced today that the County is walking away from a proposed contract with Dallas based, Omni Hotels & Resorts, to develop a convention center hotel adjacent to the Salt Palace Convention Center.  According to McAdams, Omni was asking for too much beyond the original terms in the Request for Proposal (RFP) the County released last August.

“I’m disappointed that we could not get to ‘yes’ with Omni, but it reached a point where they were asking for too much in public financing which would benefit their bottom line, at taxpayer expense,” said McAdams in a press release.

Omni was selected in October after being the only company to submit an RFP.  The Utah State Legislature approved legislation that would provide the developer $100 million in tax incentives for the extra meeting space that will use by the convention center and maintenance of public spaces including convention meeting rooms, public parking and other public amenities.

McAdams said that Omni’s original proposal indicated they would use the incentive package to develop a convention hotel and additional public meeting space. Last November, a 13-person committee reviewed the proposal and recommended that the county move forward with negotiations on project terms. By mid-July, McAdams said Omni wanted that incentive and then some, in the form of public grants and cash advances.

McAdams said another sticking point involved an agreement with hotel owners to block rooms for citywide conventions at the Salt Palace. While willing to “technically” block rooms, McAdams said Omni wouldn’t agree to the room block market rate protection that was set forth in the original RFP and is typical for a convention headquarters hotel. Without room rate protection, McAdams said Omni could effectively get out of the agreement by offering above-market room rates not acceptable to event sponsors. McAdams said providing the incentives to the private hotel owner and then ultimately not having a viable room commitment was not acceptable to the county.

“I strongly believe in this private hotel development and its economic value to the state, but not at any cost. Salt Lake County is a great place to invest, with a strong, vibrant economy. We just need to find a hotel developer that understands what an opportunity this is, and wants to negotiate a fair deal,” said McAdams.

Under the original RFP, the convention center hotel will need to be built within 1,000 feet of the Salt Palace Convention Center and include between 850 to 1,200 hotel rooms and ample convention space.

The solar panels restriction could produce a very tall hotel.  Based on the available space and the fact that the hotel should not block sunlight for a long period of time, Salt Lake could be looking at a hotel over 40-stories tall.

The County plans to release an updated RFP within the next 30 days.