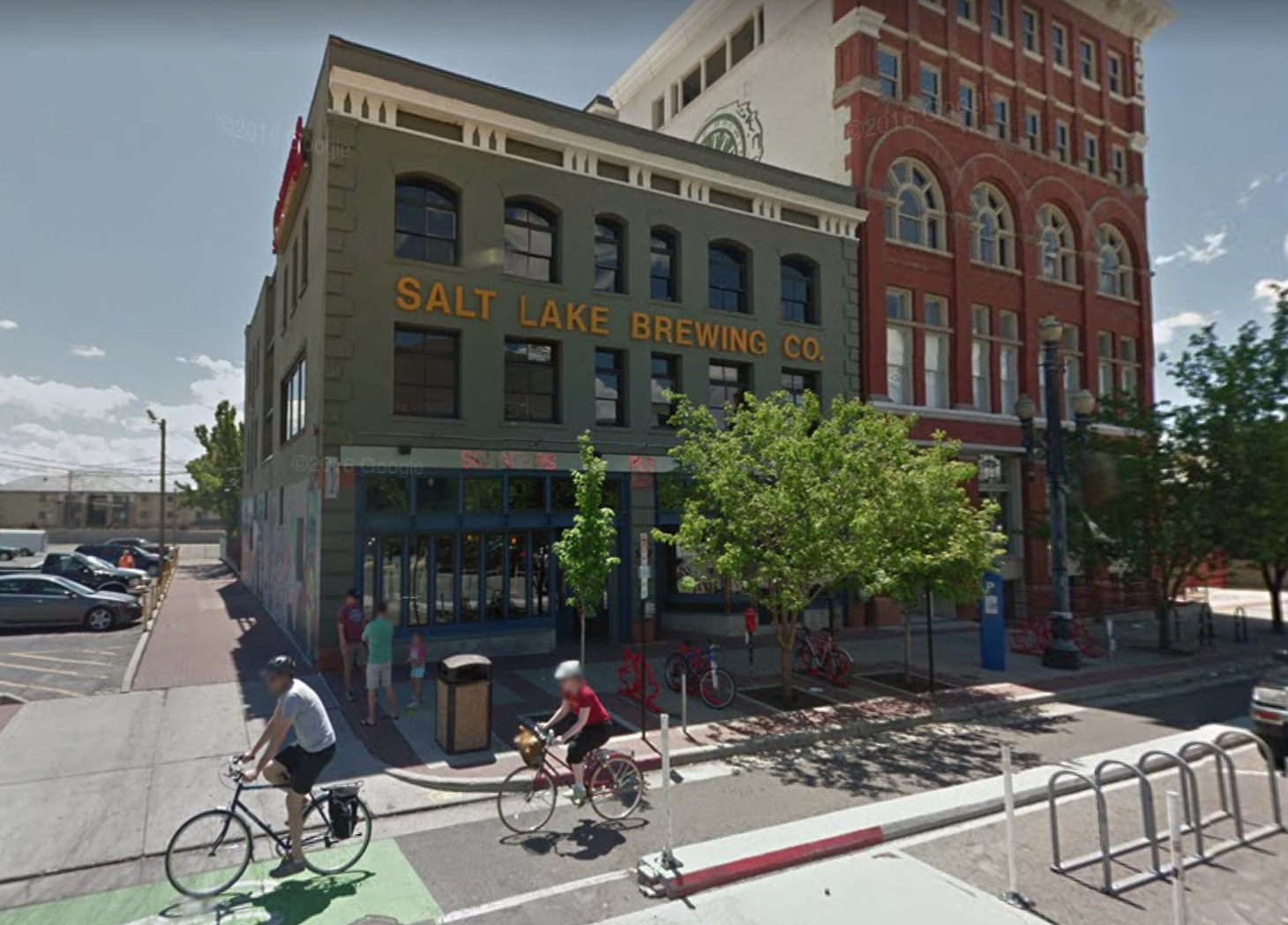 The Salt Lake City Transportation Division is vetting with the public its new guidelines for city streets. If adopted by the city council, the “Street Typologies Guide” would have significant consequences for the city’s transportation and land-use design.

What transportation director Jon Larsen playfully calls “our completer streets book” and project manager Tom Millar terms “like zoning for streets,” the Street Typologies and Intersection Design Guide will be out for digital public comment until August 15.

As the city puts it, “The typologies consider land use context as well as citywide and neighborhood goals, allocate appropriate space for each of the five most important and competing functions of the public right-of-way (see below), and prioritize people. Without being prescriptive, the Typologies Guide is like zoning for streets.”

Every street in the city was coded with a type, accounting for some 8400 segments.

The five functions of streets are: person mobility, greening, placemaking, curbside use, and vehicle mobility.

The plan, at a glance, isn’t shy of ranking vehicle mobility “low.”

Yet there are no pedestrian-only streets in the city’s 15 types. Cars are present in all 15 cross-sections.

This omission of pedestrian-only streets is notable. Main Street was the highest ranked street not on the city’s original open streets survey that led to the city’s “stay safe, stay active” open streets pilot program.

Whether Main Street Downtown should be pedestrianized is still, apparently, not being considered.

The city’s consultants for the typologies cross sections were Gehl designs, originally of Copenhagen, Denmark.