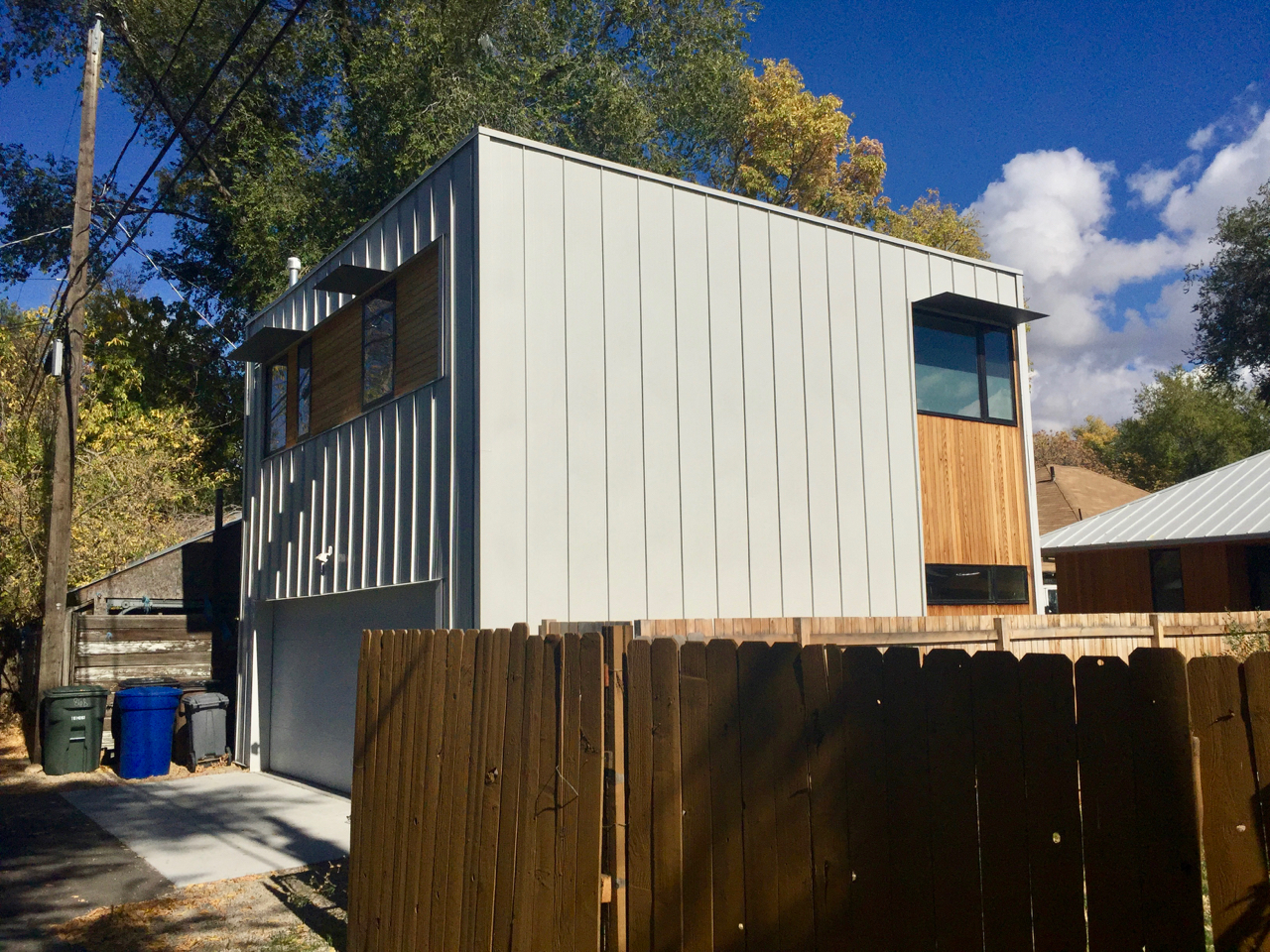 After nearly a decade in the works, Salt Lake City has a new Accessory Dwelling Unit Ordinance (ADU).  On Tuesday, October 16, in a 5 to 1 vote the Salt Lake City Council adopted the ADU ordinance that will allow local residents to build smaller accessory residential units, often referred to as granny flats or mother-in-law apartments, on their properties.  Councilmember Charlie Luke was the lone dissenting vote and councilmember Amy Fowler was absent for the vote.

The ADU ordinance spent years in development as pushback from residents in the city’s most affluent neighborhoods resulted in delays, revisions and eventually a proposed ADU boundary that would exclude those neighborhoods from the ordinance.

The boundary controversy resulted in additional delays after several groups noted that under state law the proposed ADU boundary would be illegal as it favored affluent neighborhoods over lower-income neighborhoods.  In December 2017, the council voted to delay a vote on the ADU ordinance until the boundary issue could be resolved.

The ADU ordinance council approved on Tuesday no longer includes the proposed boundary, meaning ADU’s can be built citywide.   But the ADU ordinance includes a set of guidelines that the city hopes will mitigate the impact of ADU in the city’s lowest-density neighborhoods.  The guidelines focus on parking, building footprint and property ownership requirements.

Under the approved guidelines, residents that want to build an ADU must provide an off-street parking space unless their home is on a street with legal on-street parking or is within a quarter-mile from a rail station or bus stop.

The new ordinance limits the size of new ADUs to be no larger than 50 percent the square footage of the main residential structure without exceeding 650 square feet.  Non-residential accessory buildings like sheds or detached garages would be exempt from counting against the potential square footage of the ADU, meaning that a 1,200-square-foot home could have a 600-square-foot ADU even if the property already has accessory buildings like a shed or garage.

While the ADU ordinance no longer includes a boundary, the ordinance includes zoning restrictions deemed to mitigate its impact on single-family neighborhoods.  Homeowners in neighborhoods that already allow for missing middle and multifamily properties can build their ADUs outright, but most meet the parking and footprint requirements.   But property owners that want to build ADUs in the FR (Foothill Residential District) and R-1 (Single Family Residential) zoning districts will need to go through the conditional use process which requires approval from the planning division.