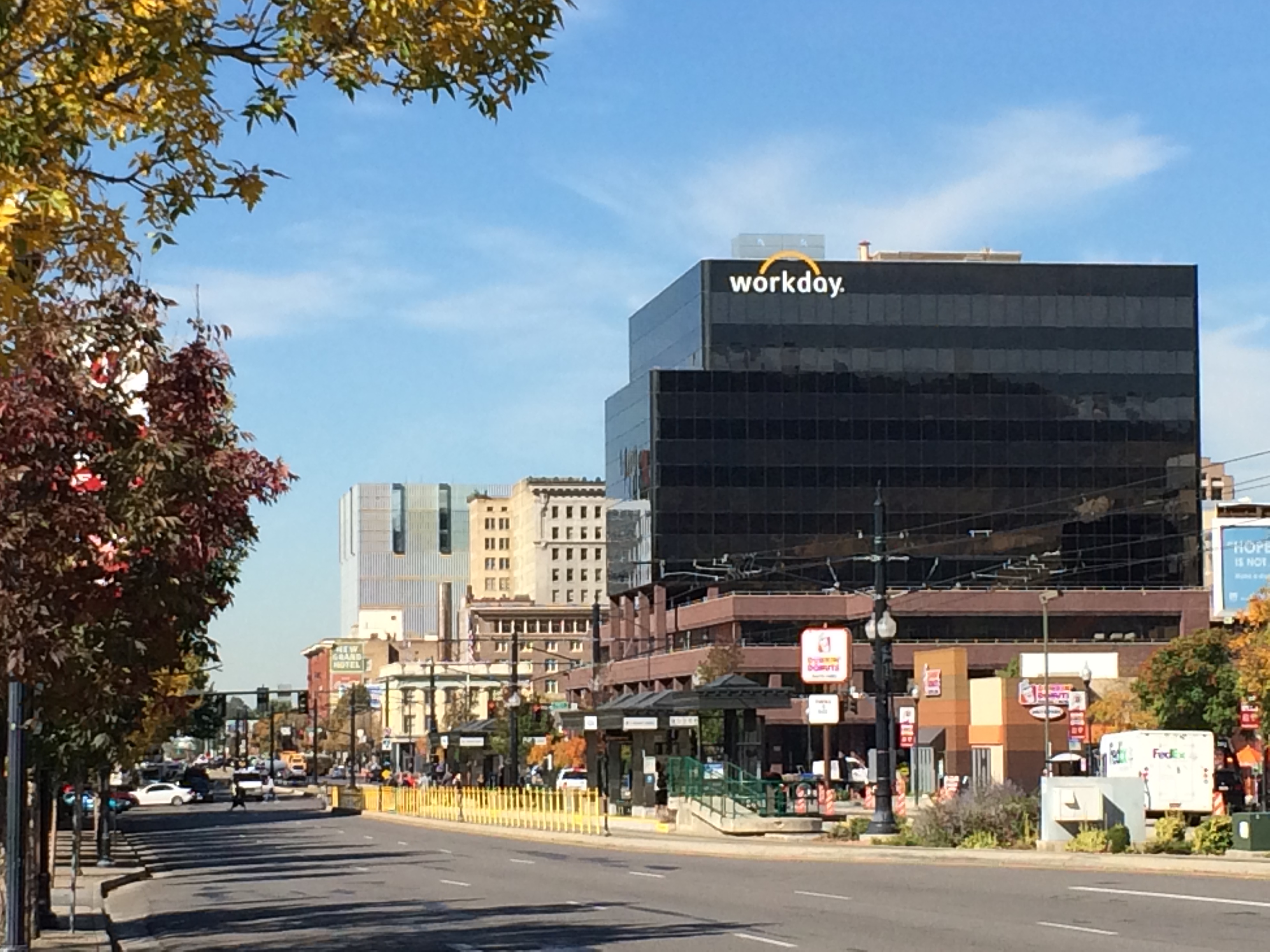 Smaller cities can have a big impact.  While Salt Lake City is only the 124 largest city in the country, it was ranked the seventh most influential city in a recent survey conducted through the Boston University Initiative on Cities.  The rankings were part of a larger study that surveyed 68 mayors from around the country to determine where they looked to for policy and management ideas.  The study also looked at what issues were most important to mayors.

New York and Boston tied for first as the city that most mayors look to for ideas, followed by Austin, Denver, Portland, Ore., Philadelphia and Salt Lake respectively.

The challenges cities face can vary, but the three most common challenges identified by mayors were: infrastructure, financial management and economic development.

In the survey, city mayors identified a specific policy they been adapted from another city.  Of the 45 policies cited by the mayors, bicycling was one of three policies to appear more than once.

“We are at the front edge movement for things like bike-share,” said Raymond.

Salt Lake City leaders appear to have embraced bike transit.  GREENbikes, downtown Salt Lake’s bike-share program has doubled in size since launching in 2013.  The city is growing its urban trail network with projects like the 9 Line and the S-Line Greenway.  And Construction of protected bike lanes is underway along 300 South and should soon start on 200 West.

City mayors also identified climate change as an important policy issue.  Sixty-percent of mayors agreed with the statement: “Cities should play a strong role in reducing the effects of climate change, even if it means sacrificing revenues and/or expending financial resources.”

Mayor Becker is a member of the White House Task Force on Climate Preparedness and Resilience, a coalition that includes two-dozen elected officials tasked with finding ways to mitigate the effects of climate change.

“City leaders don’t have the luxury of sitting back and discussing it (climate change) they are required to deal with these realities,” said Raymond.

In Salt Lake those realities include air quality and water issues.   Salt Lake is well known for its inversions that make the city’s air pollution levels some of the highest in the country, especially during winter months.  As the city’s climate gets warmer and dryer access to clean water becomes a concern for leaders looking for ways to ensure that future generations have reliable water sources.