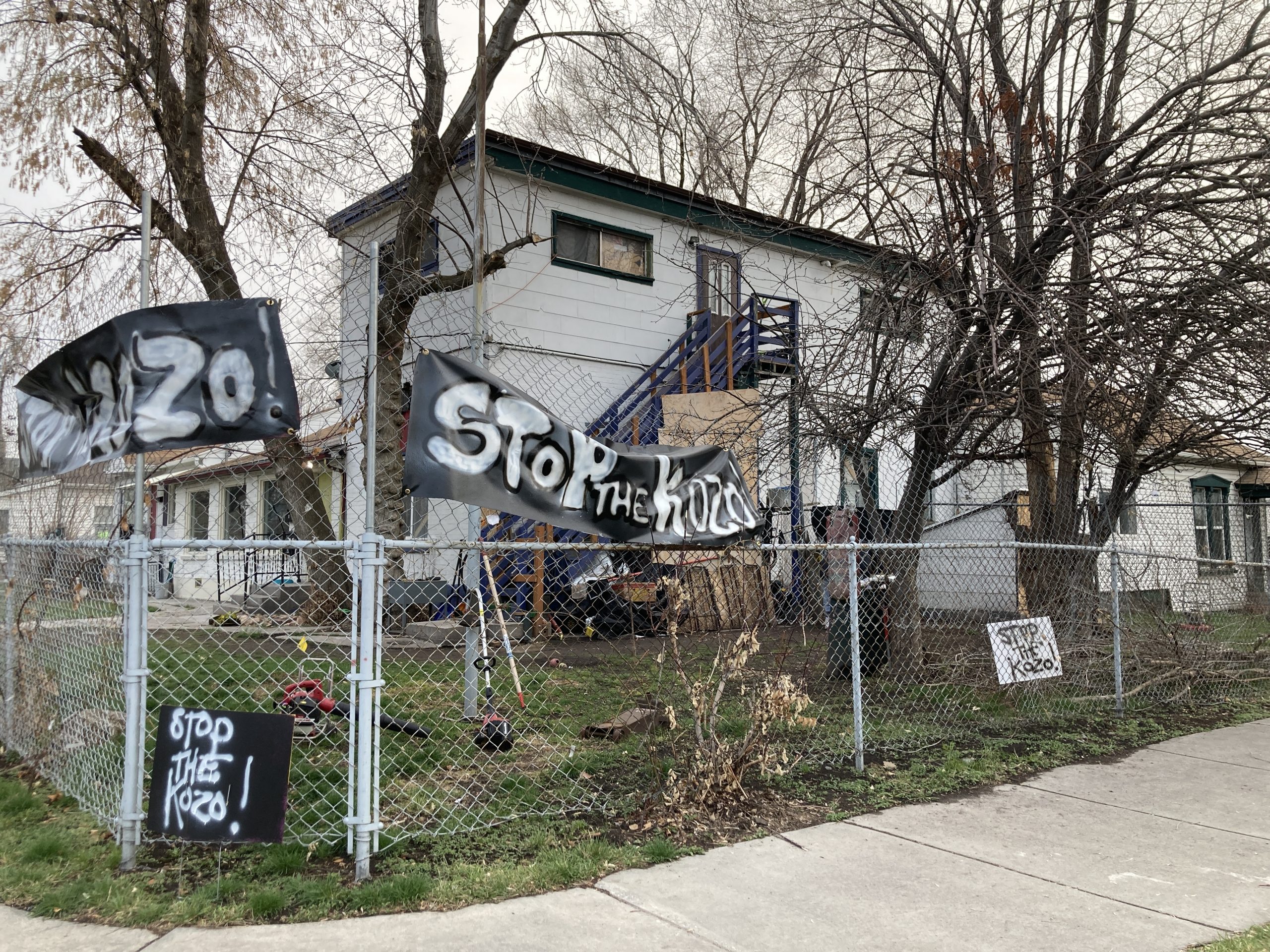 Development-relevant actions by Salt Lake City government in March brought some welcome changes as well as news that several blossoms won’t be seen until next year. Here’s our review.

•Approved (unanimously) the Coachman’s restaurant form-based zoning change at 1301 and 1321 South State St. This 1) moves the properties from CC Corridor Commercial to FB-UN2 Form Based Urban Neighborhood, and 2) amends the FB-UN2 zoning ordinance to include a height addition in the case of large parcel size. The applicant did not respond to BSL’s inquiries for development plans.

District 5 Council Member Darin Mano noted before the vote he was “very excited for a new development on the corner, as both community council chairs were supportive.” He also asked for a comprehensive plan for rezoning the area.

•Rejected (unanimously) the zoning change and master plan amendment at Lincoln Street (945 E) and 200 South. It would have demolished five structures (nine units) which currently provide “naturally occurring affordable housing.” Four of the structures are “contributing” to the Bryant National Historic District, which does not prohibit demolitions. District 4 Council Member Ana Valdemoros made the motion to deny.

•Approved (unanimously) an alley vacation for the West End mixed-use project at 740 West and 746 West 900 South, a pioneering mixed-use development along the 9-Line in west Salt Lake City. Their zoning change from M-2 Manufacturing to R-MU Residential Mixed-use is pending further discussion between the developers and neighbors to the north, indicated District 2 Council Member Andrew Johnston.

•Held a public hearing on the new parking ordinance, where commenters were generally supportive. Jen Colby of District 4 criticized the city for reducing parking requirements in neighborhoods without providing robust public transportation alternatives.

•Earlier in the evening, the council postponed its work session on the “shared housing” (SRO) ordinance, the last item on the work session agenda, due to time constraints.

Negative comments piled up for the RMF-30 amendments, led by neighborhood preservationists and affordable housing advocates. Wasatch Tenants United brought the biggest numbers, excoriating city leaders for catering to developers and presiding over the loss of affordable housing, which the group demanded be redefined at $616/mo rent after utilities (40% of AMI).

Citizens from Central City and East Central also added their insights to the mix. Cindy Cromer, landlord, preservationist, and former planning commissioner, told the council, “If you approve the ordinance tonight you will significantly increase the value of my properties. I’m asking you not to do that.”

Cromer predicted, “You will drive up the value of land in the zone [RMF-30] and therefore the cost of housing, displace existing residents through evictions, drive the replacement of existing units with market-rate units, and change the character in some of Salt Lake’s most diverse neighborhoods.”

Jack Davis, Central City resident, wrote the council about the dubious logic of adding density and expecting housing prices to go down. “Brute force densification” in hot real estate markets has “little to no effect on housing affordability,” he stated, citing research out of Vancouver, BC.

Seemingly united with the mayor on equity concerns, yet resisting a vote on the Planning Division’s RMF-30 ordinance, the city council voted unanimously to “Delay action until related amendments, such as the affordable housing overlay and residential housing loss mitigation plan are brought to the council for consideration and possible adoption.”

Council Chair Amy Fowler (District 7) made that motion, indicating the lack of council appetite to make any infill zoning changes until other related ordinances addressing affordability and equity are resolved by the council.

District 2 representative Andrew Johnston seemingly reflected the consensus of the seven-member council by commenting last month that moving ahead with the RMF-30 ordinance “makes me a little nervous. The ordinance needs to happen, it’s just a timing question.”

Community and Neighborhoods Director Blake Thomas used part of the Mayor’s designated time at the beginning of the Council’s work session to notify them that “With city attorneys we’ve been looking into several policy solutions to help with displacement immediately. We’re still crunching the numbers, but I intend to bring a more immediate housing loss mitigation fix before the council to tide us over until the gentrification study is complete.”

The current housing loss mitigation ordinance (18.97) only applies if a project causes a net loss of units when redeveloping a site. When it does apply, fees are nowhere near the cost to create a unit of housing. The Administration committed to rewrite this ordinance, along with its affordable housing overlay, as part of its anti-gentrification efforts.

How high will the new fees be for depleting the city’s existing housing stock? High enough to deter the activity, and low enough to pass legal property takings muster. CAN Director Thomas wrote in an email that the city is aiming for “a balanced formula that mitigates the loss of housing while balancing the needs of the development community.”

The Mendenhall Administration has added a war on gentrification into its equity agenda, and will be launching its Gentrification Assessment and Displacement Mitigation project in April with an RFP for consultants. They expect to be able to offer recommendations to the city council in a year.

Housing loss mitigation will undoubtedly be part of that package. Will it include an affordability category and a replacement mandate?

“If we understand that, we will realize why it failed and what we have to do differently. This time, we have to focus on affordable units.”

As several commenters at the public hearing noted, the city doesn’t know how much “naturally occurring” affordable housing it has. Nor does the current housing loss ordinance make a distinction between affordable and market-rate units. It is unclear whether the city will be making that distinction in the housing loss mitigation ordinance it is currently working on.

If not–where the city would continue to allow “naturally occurring” affordable housing to be demolished without replacement of those affordable units–then the ordinance will be useless for protecting extant affordable housing, and rarely be applied in current market conditions.

The proposed development at 200 South and Lincoln Street is another example. Its nine legally-recognized units would have been replaced by townhomes providing 16 apartments. Whether the new development would have housed more people is unclear, given the actual use of the nine existing units.

But what is clear is that under the current housing loss mitigation ordinance, no fees for loss of units would be paid. Nor would those “naturally occurring” affordable units be replaced.

The RMF-30 public hearing seemed to concretize the City Council’s unease with passing the zoning rules without a more comprehensive package of housing reforms.

Preservationists and affordable housing advocates seem to have carried the day. Cromer offered the council an analogy expressed in development terms:

“There are skill sets and sequencing involved in creating housing. The framers and the roofers have to show up. Then the electricians and plumbers. Of course someone had to figure out how to pay for their efforts in the first place.

When the project starts to resemble housing, the drywallers come in. The drywall is one of the final steps. And in this story the drywallers are like the planners in the case of the RMF-30.