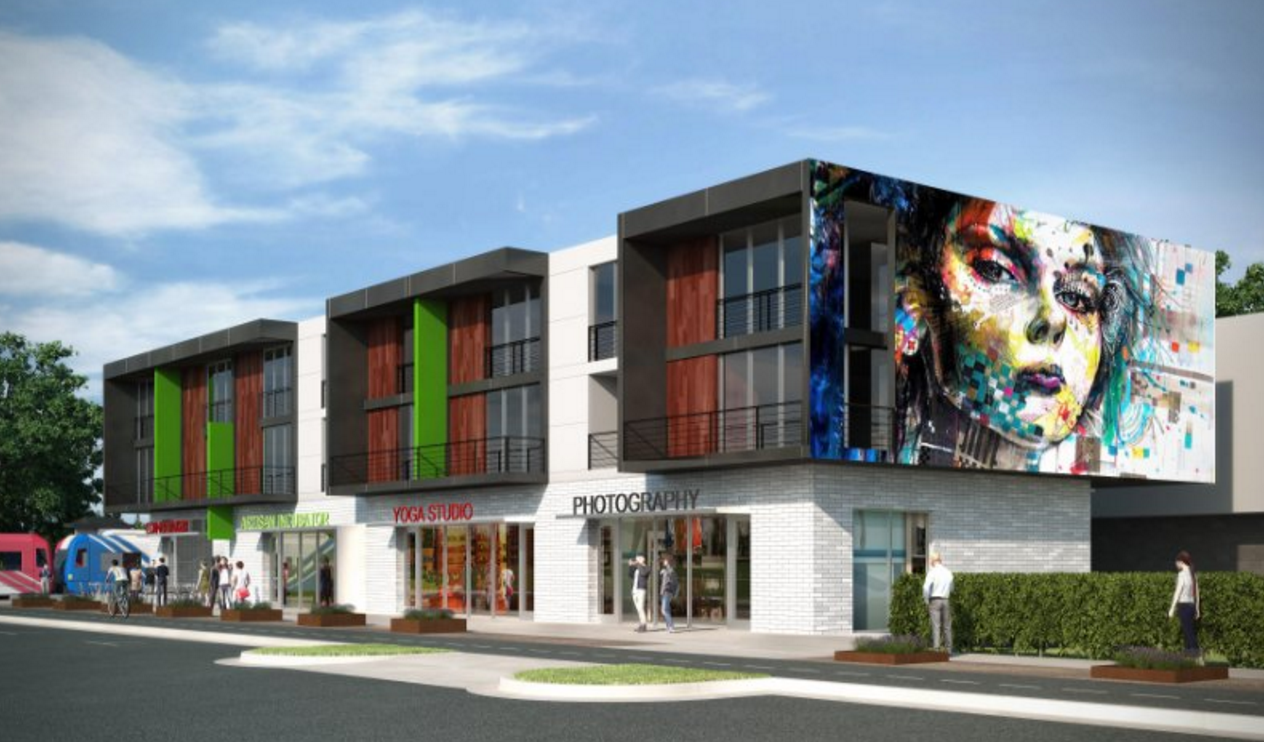 The current construction boom in Salt Lake City is being driven by multifamily rental developments. The demand for multifamily housing and continued trauma caused by the Great Recession has made financial lenders reluctant to finance for-sale residential projects.  In the Central Ninth neighborhood, the city is intervening to ensure that the growing neighborhood’s next wave of construction includes owner-occupied units.

On Tuesday, the Salt Lake City Council acting as the board of directors of the Redevelopment Agency of Salt Lake (RDA) approved a loan and finalized the terms of two proposed Central Ninth projects, the Jefferson Walkway development and the Central Ninth Lofts.  The approvals will help both projects move forward and fund the type of for-sale units that banks are reluctant to finance.

“People are having a hard time in what is clearly a rapidly developing neighborhood to secure traditional financing,” said Salt Lake City Council member Stan Penfold.

The terms for the Central Ninth Lofts, approved by the RDA board, will allow for the project’s developers, Land-Forge Inc, to purchase four adjacent parcels at the northeast corner of the intersection at 900 South and 200 West.  Included in the terms is a payment deferment of about three-fourths of the purchase price for the land that RDA staff argued was necessary to make the project financially viable. Under the terms of deferment, the developers would pay the remaining portion after the sale of the completed residential units.

The RDA board of directors approved a $1.9 million loan to Benchmark Modern to construct six cottage homes and relocate a historic home on Jefferson Street.  Four of the cottage homes will front a midblock pedestrian walkway that will connect Jefferson Street to 200 West and the 900 South TRAX station.

“The project demonstrates a new housing type in a form based district,” said RDA Project Manager, Kort Utley. “It would pave the way for more for-sale housing in the neighborhood.”

According to Utley, banks have not been willing to fund the project because of the transitional nature of the neighborhood and the uniqueness of the project.

Central to both projects are public amenities that will be incorporated into the projects.  The city has planned street enhancements for the two block stretch of 900 South between West Temple and 300 West.  The purpose of the street beautification is to make the streets more “complete” by accommodating bike, pedestrian and car traffic while further activating the neighborhood node at 900 South and 200 West.

The Jefferson Walkway will also provide a needed pedestrian connection and public space, by breaking up the block and establishing another access point to the 900 South TRAX station.