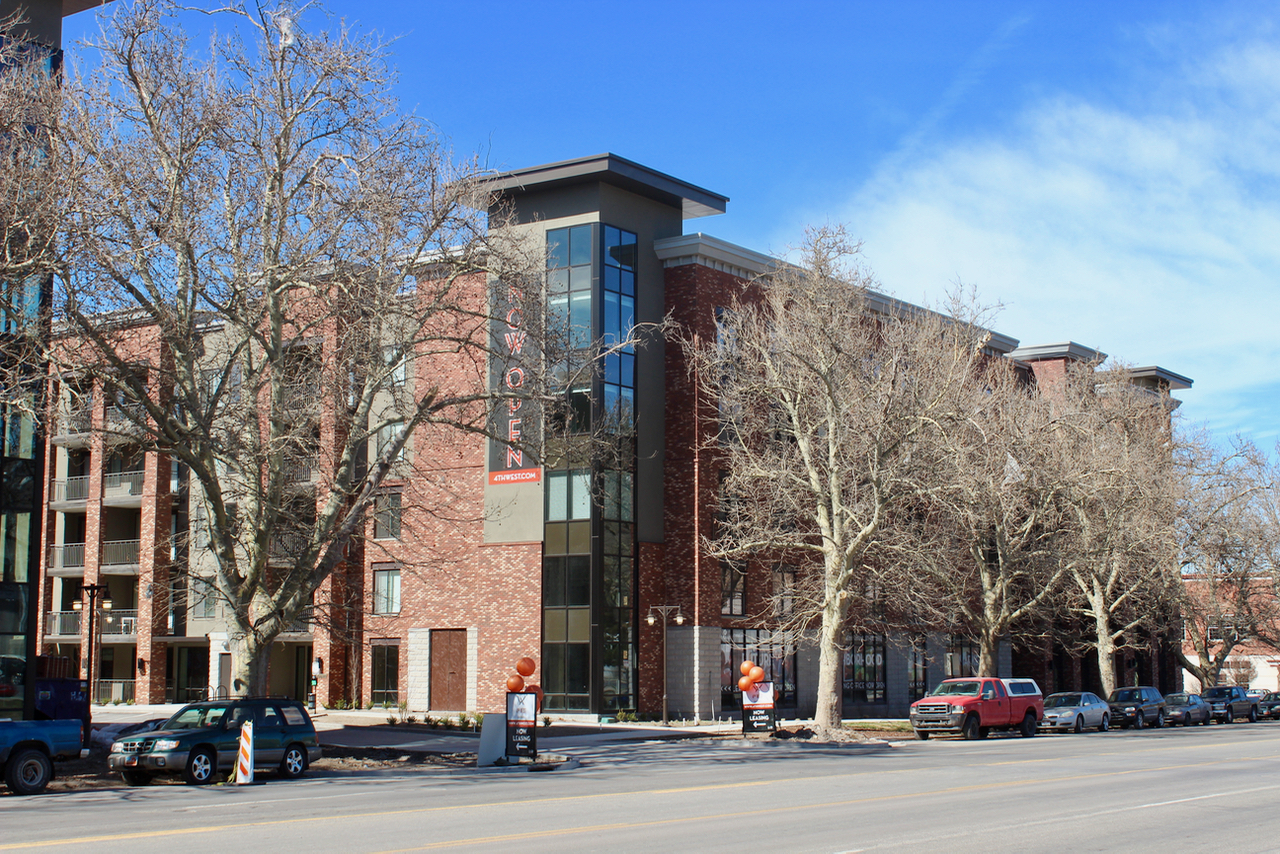 The data released by Yardi Matrix differs slightly from the report by Apartment List, that had Salt Lake year-over-year rental growth at 4.9 percent and 2.9 percent between March and April of this year.

The Yardi Matrix report only has data for West Jordan, West Valley and Salt Lake City.  As with the Apartment List report, the Yardi Matrix report shows high rent increases across the county with rental increases in Salt Lake increasing faster than neighboring suburban cities.  Between April 2016 and May 2016 rents in West Jordan increased 5.9 percent and in West Valley rents increased 6.6 percent.  The average rent in West Jordan is $1,048 and $1,039 in West Valley.

According to city officials, Salt Lake City is in the early stages of a housing crisis.  The city’s residential rental vacancy is at a historic low, meaning the demand for housing is outpacing the supply.  The city is in the process of finalizing a five-year housing plan called Growing SLC that will work to increase the housing supply across the city by encouraging more density through form-based zoning and housing incentives.

City officials estimate that nearly half of the renters in the city are cost burdened, spending more than 30 percent of their monthly income on housing costs.  City officials also estimate that the city lacks at least 7,467 affordable units for the 12,624 residents living in poverty  (earning less than $20,000 per year).

Building Salt Lake estimates that there are over 5,000 multifamily units under construction in the city, with another over 2,000 units in active development.  Yet with historically low vacancy rates, it could be several years before rent increases begin to taper off.  The authors of the April 2017 multifamily market reports by CBRE, a commercial real estate services and investment firm, expect rents to continue to climb into in the coming years with rental increases in several suburban communities beginning to stabilize by late 2018, early 2019.