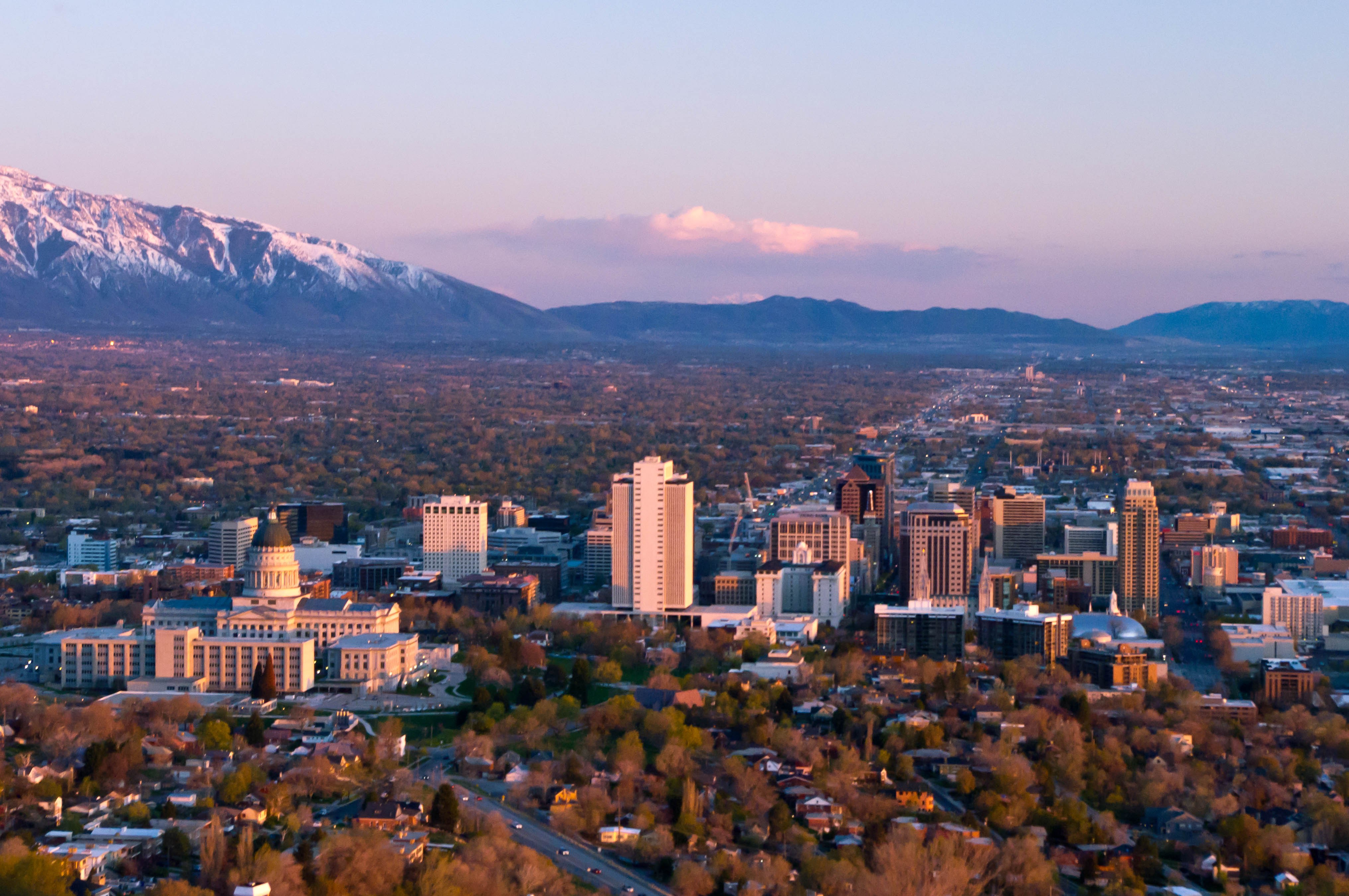 The year 2020 may not be entirely cursed, after all.

Following a decade with year-over-year rent growth, Salt Lake County saw rents drop for the first time in a decade.

That follows the obvious reality of a recession followed by COVID-19 gripping the United States and not letting go.

The Wasatch Front saw rent drop on average 2% year over year, led by Utah County (a 2.4% drop) and Salt Lake County (a 0.7% drop). Rents grew in Davis and Weber counties.

The report says that low lending rates are keeping demand for multi-family properties in the region high.

“Investor capital is hungry for Salt Lake deals and the low interest rate environment is putting downward pressure on cap rates, creating pre-COVID pricing as investors aggressively compete to buy product,” it says. “Coupled with the lack of available properties to buy in the market, sellers are realizing some of the highest market prices ever paid.”

The Wasatch Front is still growing faster than the U.S., and developers continue building at a rapid pace.

Still, Utah, like many other states, is short thousands of housing units that are affordable for people looking to spend no more than 30% of their wages on housing month to month.

While workers in San Francisco make over $6,000 per month on average, they spend half their wages on rent. The same is true for Los Angeles, where workers on average make nearly $5,000 a month but spend 52% of it on rent.