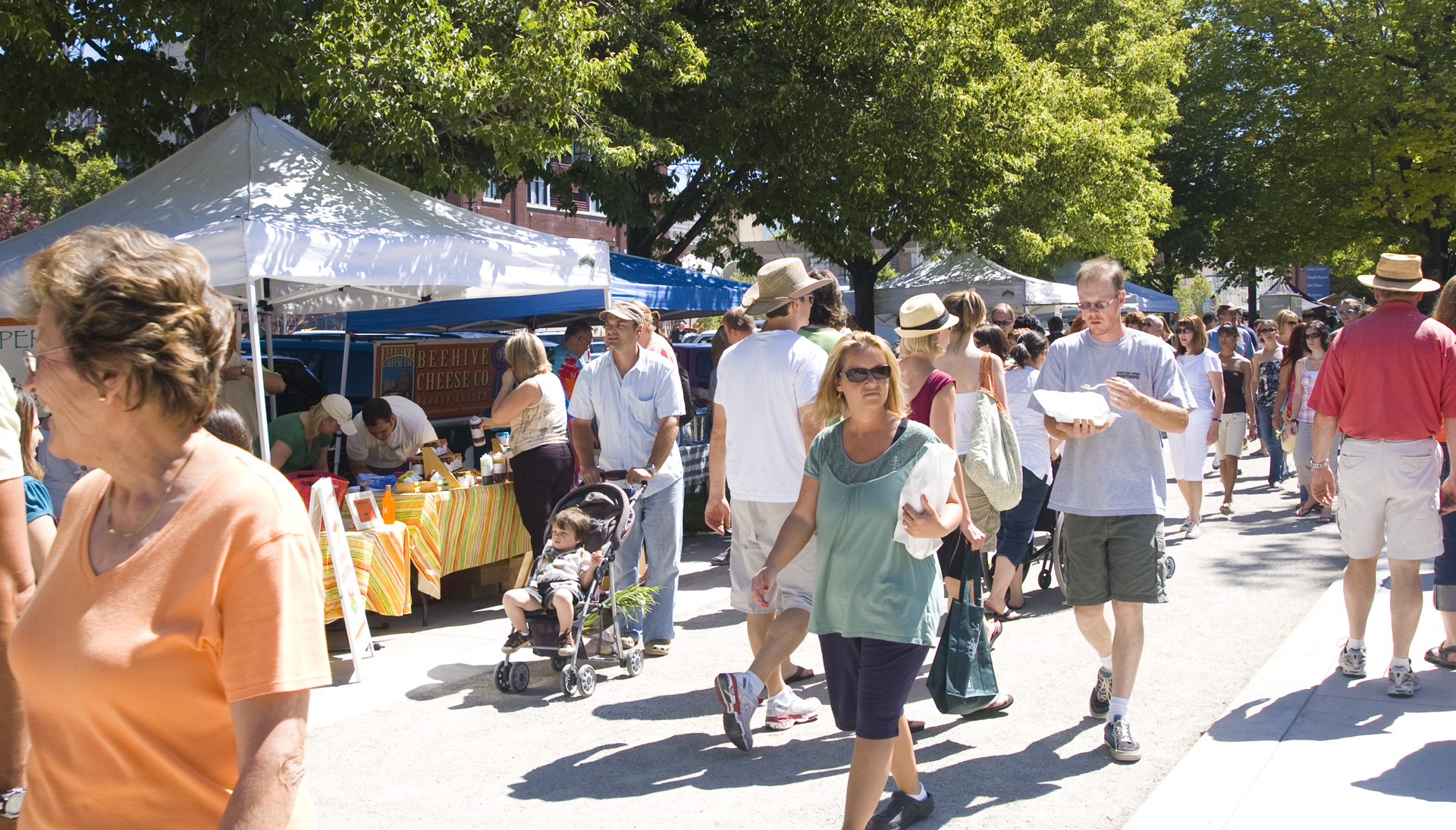 Salt Lake City is a step closer to having a year-round public market.  On Tuesday, the Salt Lake City Council acting as the Board of Directors for the Redevelopment Agency of Salt Lake City (RDA) approved allocating $175,000 for a market feasibility and fit study for the proposed year-round market that will be part of the RDA’s Station Center project area.

In March, the Board of Directors selected the area designated as parcel five, at the parcel at the northwest corner of the 500 West and 300 South intersection, in the Central Station project area as the site for a year-round market.

The 2007 study found that Salt Lake could support a year-round market.  The new study will look at potential funding sources, construction costs and parking needs.  The study will also finalize concepts and renderings.

Butterfield told the council that the project could potentially be effectuated as a public/private partnership with a private developer building the market and incorporating it into a larger project.

“We are excited for what a public market might do not just on Saturdays but every day of the week,” said Jason Mathis, the executive director of the Downtown Alliance.

The Downtown Alliance’s farmer market celebrated its 25th anniversary this year at Pioneer Park.  The market first opened at that park on June 11, 1992, with just a dozen vendors.  According to the Downtown Alliance, the farmers market now hosts nearly 300 vendors every Saturday between June and October.

As a precursor to building a support for a year around market, the Downtown Alliance began a pop up winter’s market in 2012 that opened once a month a different locations in the city.  In 2013, the winter’s market moved to its current location at the Rio Grande Depot.  The Downtown Alliance had previously selected the depot as the site for the year-round market but costs and state support made it unfeasible.

According to planning documents, the RDA and the Downtown Alliance will continue to work with the state to keep the winter market at the Rio Grande Depot after the public market opens and to encourage ground floor retail and vendor space in and to the west of the depot on 500 West.