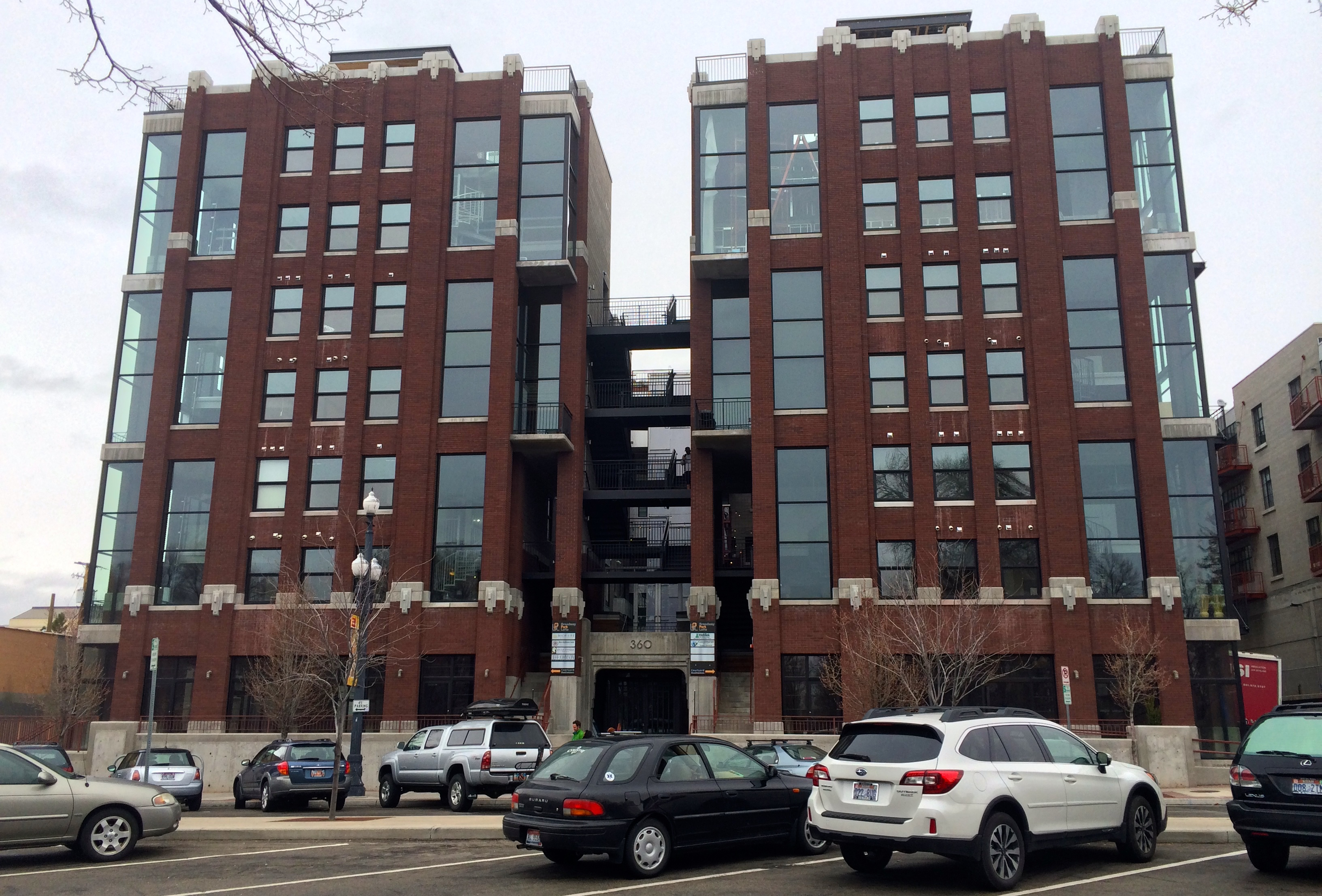 Salt Lake City is growing.  Cranes are prolific in and around Downtown Salt Lake and long-neglected neighborhoods, like the Depot District and Marmalade neighborhoods, are finding new life.  Over the past few decades, some of the most significant new developments have come through the Redevelopment Agency of Salt Lake City (RDA) through public-private partnerships.

The RDA (the public entity), led by the full city council and mayor, acts as a development catalyst for private development in blighted or underutilized areas through offering tax increment financing (TIF) and acting as a loan agency for developers.

“Nobody wants to be the pioneer in blighted areas,” said DJ Baxter, the Executive Director of the RDA.  “We are trying to facilitate investment from the private sector, to take the uncertainty and risk out of the projects.”

In TIF project areas, developers are given initial tax subsidies with the expectation that when the project is complete it will produce higher property tax revenue.  The RDA has established seven tax-increment project areas which according to the RDA, allows the projects to use the increased revenue to cyclically fund other urban renewal projects and programs within that same project area.

The effects of these public-private partnerships can be seen in the recent construction boom.  Downtown developments currently under construction: The George S. and Dolores Doré Eccles Theater, the Regent Street pedestrian enhancements and the State Street Plaza are all RDA funded projects.  The Gallivan Center, Energy Solutions Arena, Salt Palace expansions and the Gateway development were also brought to fruition through RDA assistance.

“It is not easy money, but once you know the process it is very workable,” said Micah Peters, CEO of Clearwater Homes.

Clearwater Homes received a $4.5 million loan from the RDA to finish construction of the Broadway Park Lofts directly across from Pioneer Park in the western edge of downtown Salt Lake.

Like other RDA projects approved before the Great Recession, construction on the Broadway Park Lofts stalled as the project’s original developer lost financing and eventually abandoned the project.

Large place-making RDA projects planned for Sugar House and the Marmalade neighborhood stalled or fell apart after the recession hit and financing became more difficult to secure.  While the Sugar House project was eventually built as planned, the Marmalade project was taken back by the city and updated to include a library, public park, townhomes, and several mixed-use buildings (being development by Clearwater).

The Broadway Park Lofts were able to fully rebound once Clearwater took over the project.  The project has sold all but one unit since opening in January 2014.  Clearwater was also able to pay back the two-year loan eight months early.

According to Baxter, the process in the public-private partnership between the RDA and developers attracts developers that share a similar vision as the city.  Before the RDA requests proposals from private developers, the agency has done extensive planning and established a clear vision for the selected sites.  Developers not interested in certain styles of development won’t apply for that project which, according to Baxter ensures that what is developed in a project area fits the needs of the surrounding community.

“We love the downtown urban design-orientated stuff,” said Peters.  “It takes the right kind of developer who believes in these up-and-coming areas.”