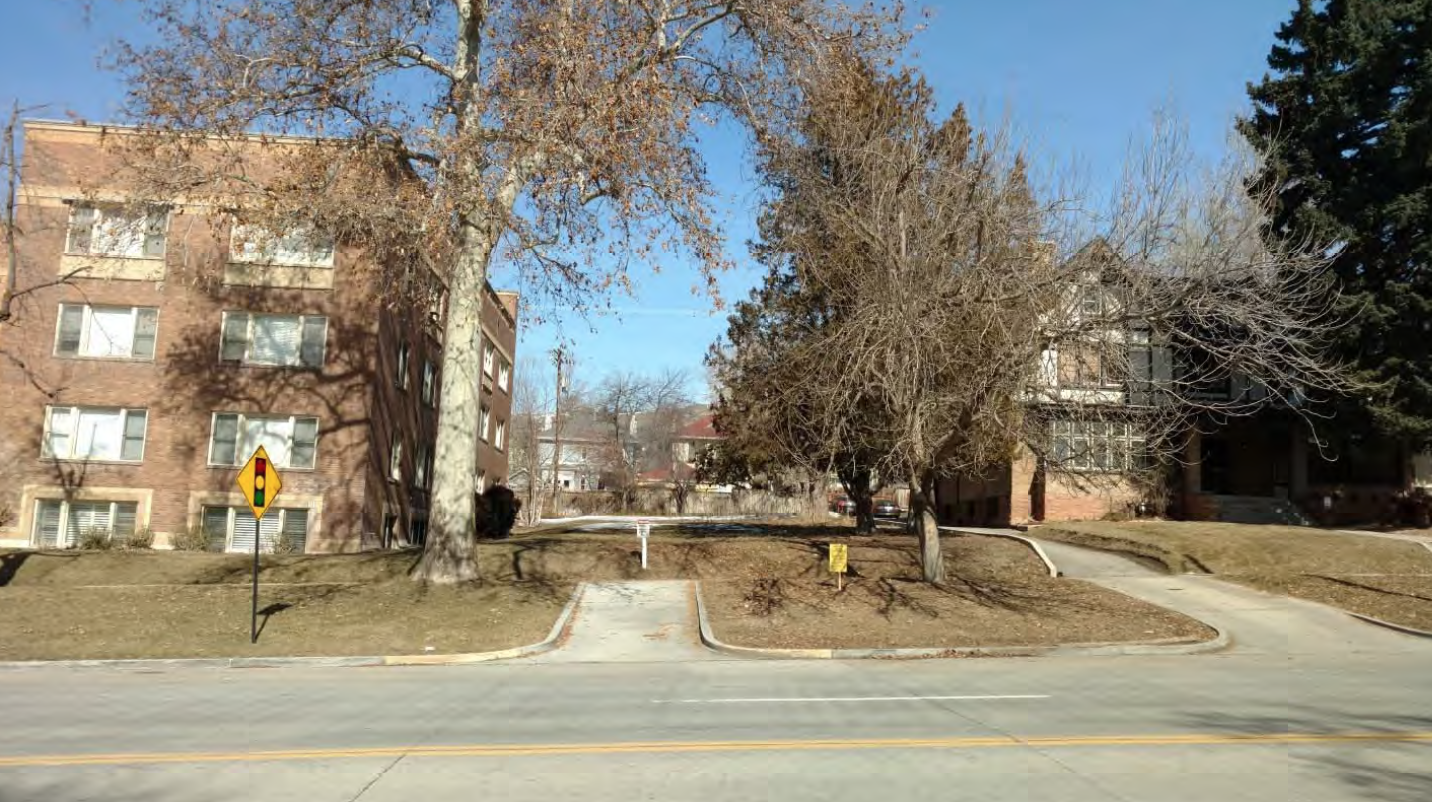 A long vacant lot on South Temple is one step closer to being developed.  The Salt Lake City Planning Commission sent a favorable recommendation to City Council for master plan and zoning map amendments for a property on the 1100 East block of South Temple.

The developer, Tariq Mughal, wants to build a 12-14 unit residential building on the 8,250 square-foot parcel.  According to Mughal, the size of the lot makes it too big to build a single family home, and too small to build enough residential under the current zoning to make the project financially feasible.

“I would love to be able to build a mansion there,” said Mughal.

The parcel is zoned RMF-35 (moderate density multi-family residential).  The RMF-35 determines available units based on lot size.  Under the current zoning the developer could only build two residential units.  Adjacent properties include 16-unit and 8-unit residential buildings.  Mughal is requesting the parcel be zoned RMU-35 (residential/mixed use) to allow for higher density and more units.

The change in zoning would for allow higher density and commercial use, but building height and setback requirements are the same under both zones.

According to Michael Maloy, a senior planner for Salt Lake City, the property has been vacant since at least 1951.

Several residents testified in Wednesday’s meeting that the lot attracts dogs that often chase after kids traveling to and from nearby Wasatch Elementary School.  The main concern for residents that testified and submitted comments, was that changing the zone could potentially allow ground floor commercial space.

“No one wants to see a 7-11 pop up there sometime in the future,” said Dave Alderman the chair of the Greater Avenues Community Council.

Mughal told the commission that he has no desire to include ground floor commercial and requested that a provision be added to the recommendation prohibiting commercial uses.

The developer still has several hurdles to pass before construction can begin.  City Council will need to give final approval for the zoning change.  The project is located in the South Temple Local Historic District and the developers will need site design and building approval from the Historic Landmark Commission before they could obtain building permits.