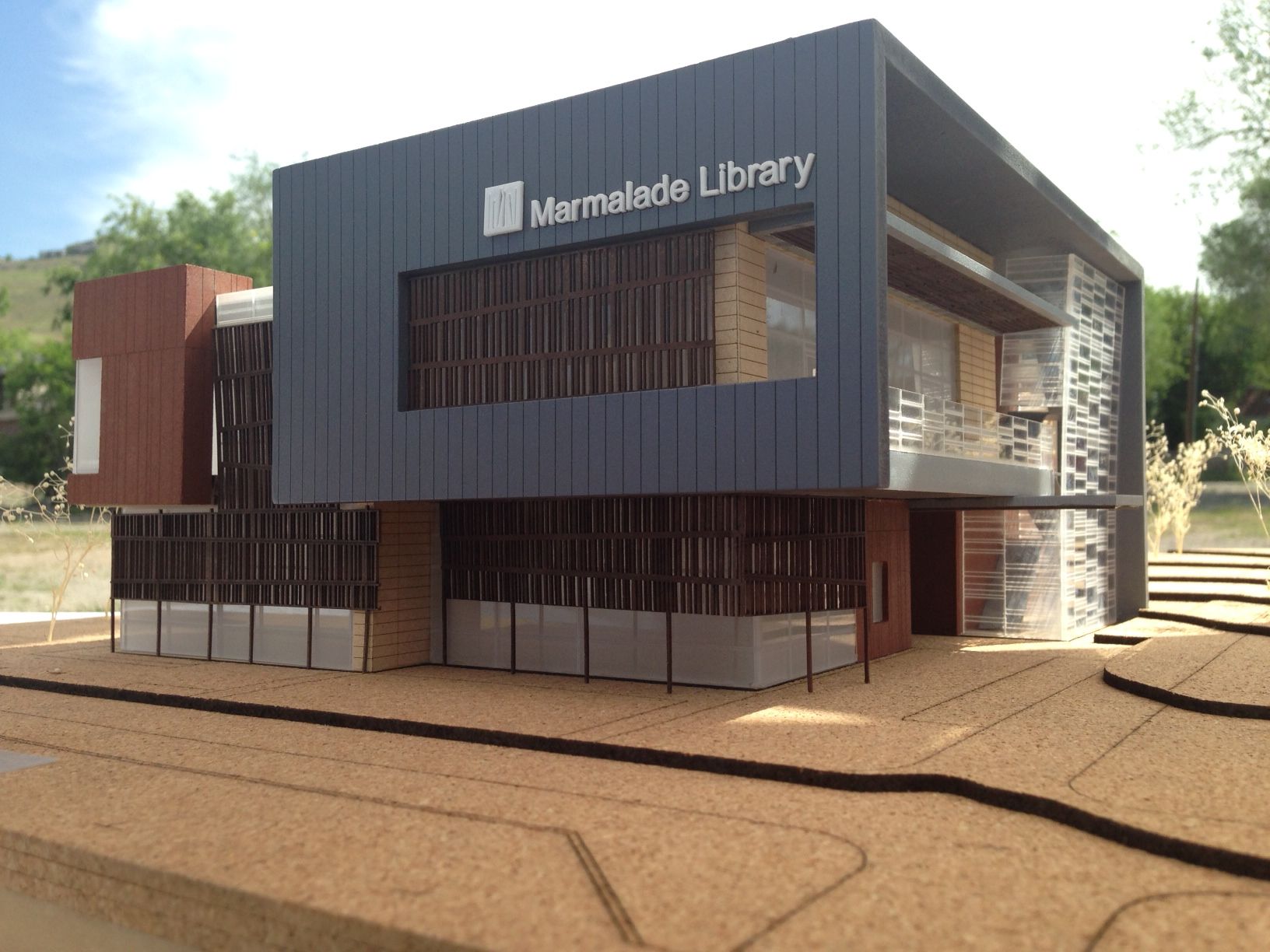 Nearly two months since the groundbreaking ceremony, work is now underway on the Marmalade Branch of the Salt Lake City public library system.  The library will be built on the corner of 500 North and 300 West and is part of Salt Lake Redevelopment Authority’s plan to revitalize a struggling neighborhood that sits in the shadow of downtown Salt Lake.

The new branch will have a very urban design by being built right up to the sidewalk to engage from the street level at both 500 North and 300 West.   The library will include a second-floor roof terrace and first-floor cafe, a smaller-scale version of what is offered at the city’s main branch in downtown.  The new library will be built according to LEED Silver certification requirements.

The largest of the pre-recession projects in the Marmalade neighborhood was slated for the block between 500 and 600 North on 300 West.  Developer Rick Howa began negotiations with the Salt Lake RDA to purchase the property in 2005.  Howa proposed 80 condominiums, town homes, cafes and small retail shops that would bring a new energy to the neighborhood.

Howa was never able to secure the financing needed to develop the project.  Retail space was built on the west side of 300 West, directly across from where the library will be built, but in the few years that the retail space has been available, developers have only been able to keep one tenant, a Landiss hair salon.  The RDA took the property back from Howa in 2010 after the developer failed to submit revised plans for the site before deadline.

The lot surrounding the site for the new branch has been divided into five parcels by the RDA.  Clearwater Homes will develop a mixed-use residential and retail building adjacent to the library site along 300 West.  To the north of that project, ClearWater will develop was is now titled “parcel two” into a LEED certified project that is still in the planning stages.

The remaining parcels include parcel five that will be a small community park, parcel four that will be town homes along 500 North and parcel three that is at the northwest corner of the block.  The RDA is still looking for a developer for parcel three to construct a mixed-used building with underground parking.

Salt Lake City is not the first city to use a library as means to revitalize a neighborhood.  Last year the city of San Antonio began building mini-libraries in hopes of improving neglected neighborhoods.