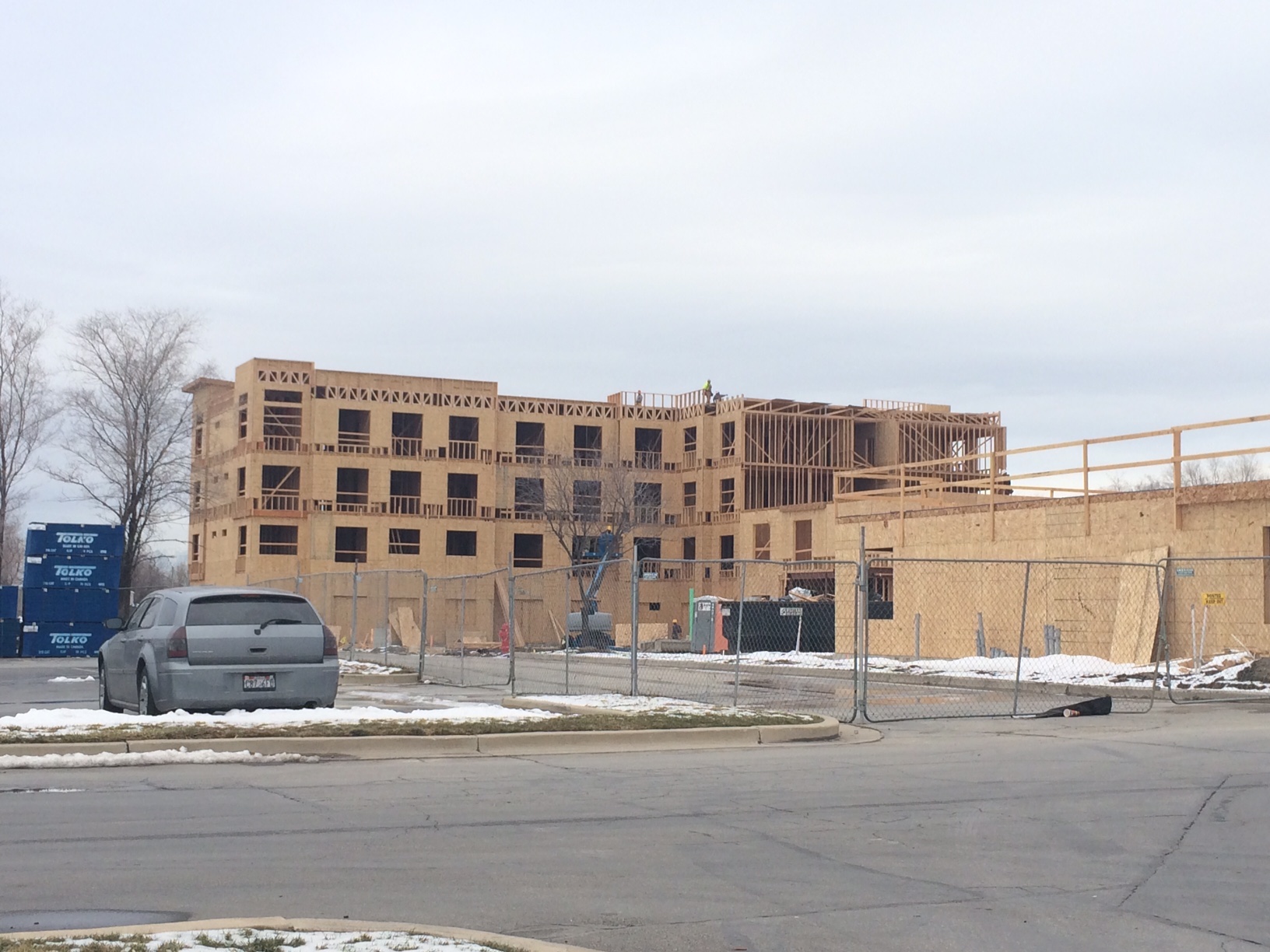 The development includes 145 residential units with 212 surface parking spaces located behind the building.  Amenities will include a fitness room, outdoor pool, spa, sundeck and bicycle storage.

The project gets points for bringing density to an area dominated by big-box retail and fast foot chains. The developers have promised to build a landscaped, pedestrian walkway connecting the apartments to North Temple, which will help break up a large surface parking lot.

Although the project scored well against the TSA guidelines, it is discouraging to see a TSA development be gated off and therefore isolate itself from the neighborhood.  True transit inspired development engages with the surrounding community.  The development also provides significantly more parking spaces than there are units, which encourages driving over use of the adjacent TRAX line.