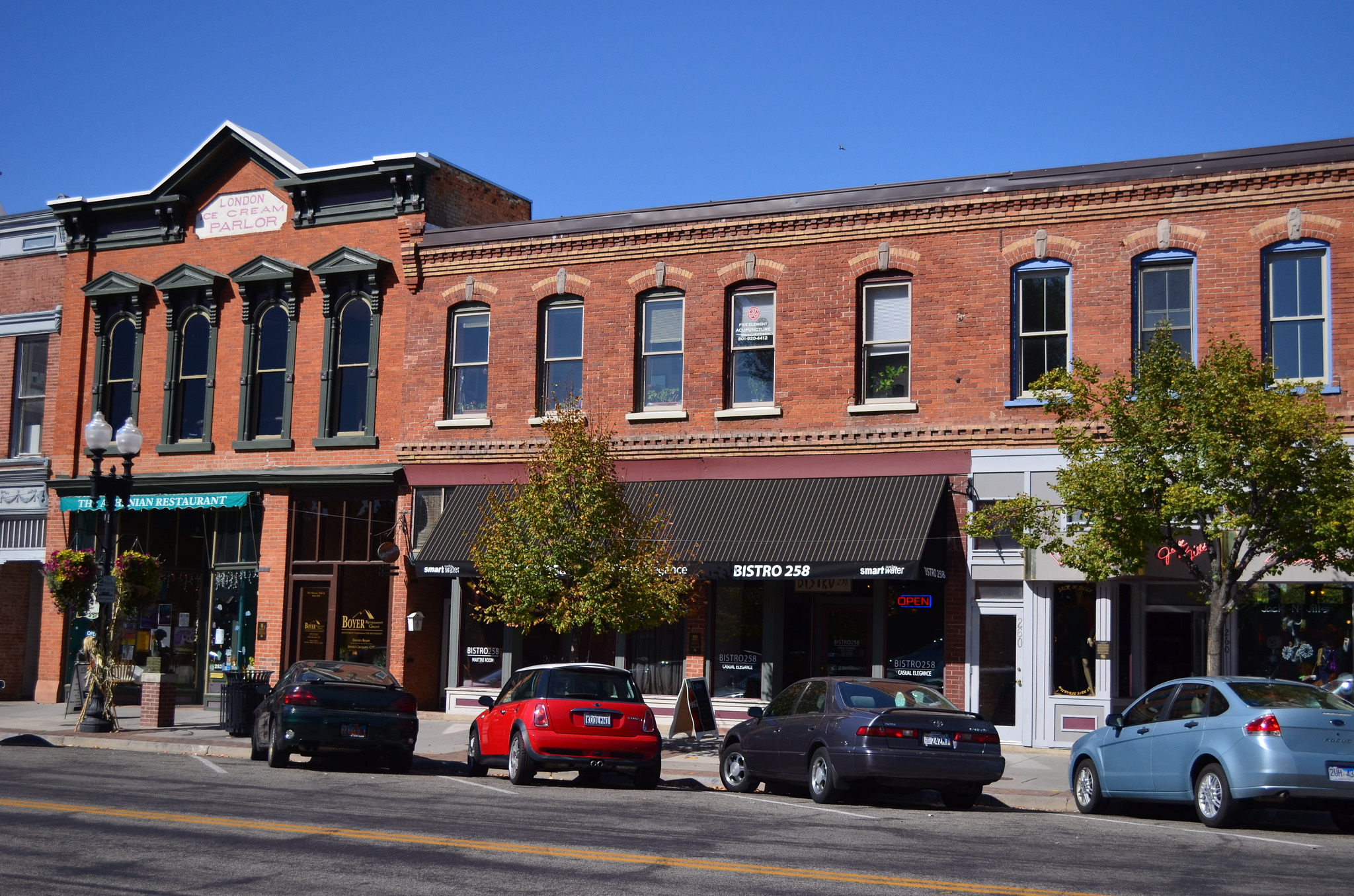 There is ample evidence that a region’s diversity across multiple demographics has a direct impact on its economic output as diverse cities and metros tend to perform better economically.

Nationally, California and Maryland had the most cities in the top ten with each state with four cities on the list.  Gaithersburg, Md. tops the list as the most diverse city in the country, while Detroit, Mich. ranks as the least diverse.

In Utah, only Ogden ranked among the top third of cities for diversity.  Ogden came in at 97th overall and led the state in household diversity ranking 79th among the largest 313 cities.

Salt Lake City comes in at third place for Utah cities, and 146 nationally.  Salt Lake didn’t lead any Utah cities in any of the diversity categories.  The capital city ranked highest in social class diversity, placing 87th, and economic diversity with a ranking of 110.

Outside of the four main categories, thanks to Utah’s younger-skewed population, large family size and penchant for single family detached homes,  several Utah cities ranked in the top five most and least diverse.  West Valley ranked 4th best in occupational diversity but ranked 5th worst in age diversity.  Provo also ranked low in age diversity, coming in as 2nd least diverse with West Jordan ranked as the least age-diverse city or the 313 largest cities.  Layton and Orem ranked third and fourth respectively, as the least diverse in the country by household type.  Orem may be not diverse in household type, but the city ranked 2nd in the country for household size diversity, with West Valley coming in 1st and Provo in 4th place.

The state may lack ethnic and household diversity, but according to Wallet Hub’s report, Utah is very diverse economically.  Half of the state’s largest cities (Ogden, West Jordan, Layton, St.George and Millcreek) scored in the top third for economic diversity.  West Valley and Salt Lake City ranked in the top half.  Provo, Orem and Sandy ranked in the bottom half, with Provo ranking very poorly in economic diversity, 302 out of 313.

Odgen and Layton’s high ranking in economic diversity is not surprising given a 2015 U.S. Census report listed the Odgen metro (which includes Layton) as the metro with the narrowest wage gap in the country.

Follow the link to view Wallet Hub’s full report and learn more about their methodology.